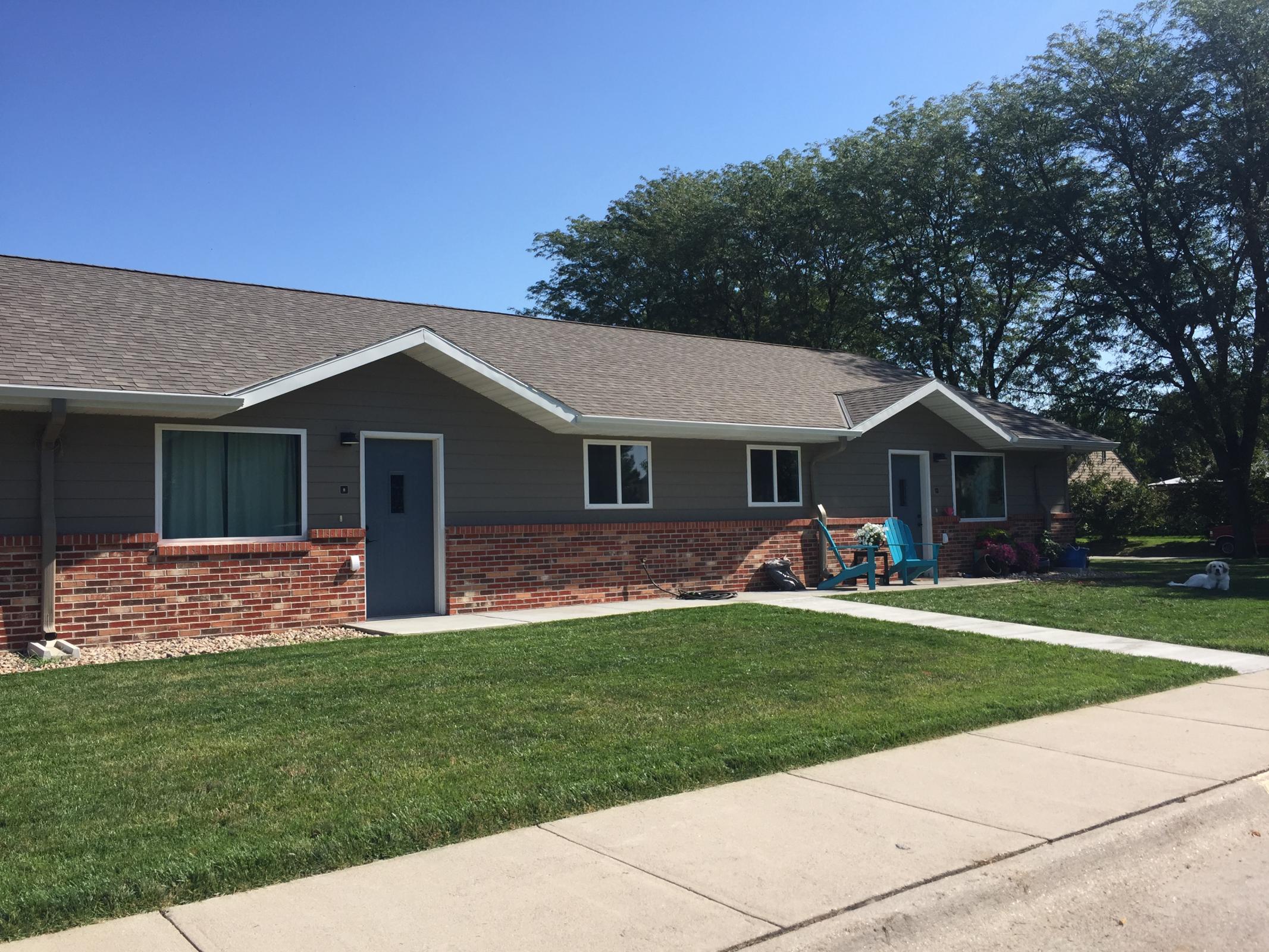 In the past three years, more than $80 million in local investments have resulted through the direct or indirect work of the Phelps County Development Corporation.

These figures are reported in PCDC’s new Market Impact Summary, which was prepared by an economist at Nebraska Public Power District.

PCDC has supported, recruited or provided assistance for $80.3 million in local projects and has helped create between 87-117 new jobs in Phelps County.

“This report provides PCDC investors and civic leaders with a snapshot of their Return On Investment,” PCDC Executive Director Ron Tillery said. “This initial version covers the past three years, but we intend to report these numbers annually going forward. Projects typically span months, sometimes years and this compilation helps put our efforts into perspective.”

The largest growth that can be traced to PCDC’s influence has come in the manufacturing industry, which has grown by more than $48 million in the past three years. PCDC continues to meet with manufacturing leaders and has helped pave the way for projects, such as working to secure ground for Briggs and Stratton’s current expansion.

“People often ask the question: Would this have happened anyway?” Tillery said. “We operate on the principle that activity attracts more activity - economic gravity - so the work conducted by PCDC generates investment directly and also attracts investment organically. Warren Buffett calls it the snowball effect. Our job is to keep the snowball growing.”

The biggest job growth occurred in manufacturing with between 30-60 new jobs at Briggs & Stratton/Allmand Inc. and 35 new jobs at BD. Another 22 new jobs are expected once the new Cobblestone Hotel is complete.

“This report helps to quantify the ripple effects generated by multiple projects; there are not only the direct construction costs but also the inferred benefits from construction salaries and sales generated at other businesses,” Tillery said.

The report also highlights PCDC’s support of $9 million in housing developments. A 2017 housing study indicated that 270 housing units would be needed over five years.

In addition to supporting major housing projects, PCDC also brought 150 new residents to the county with its GO! HOME down payment assistance program that included a match from area employers. Many of those new employees already worked in Phelps County but were living elsewhere. PCDC also provided funds to remodel and update existing homes through its Phoenix GO! HOME program and contractor rehab grants.

The entire report can be viewed on PCDC’s website HERE. 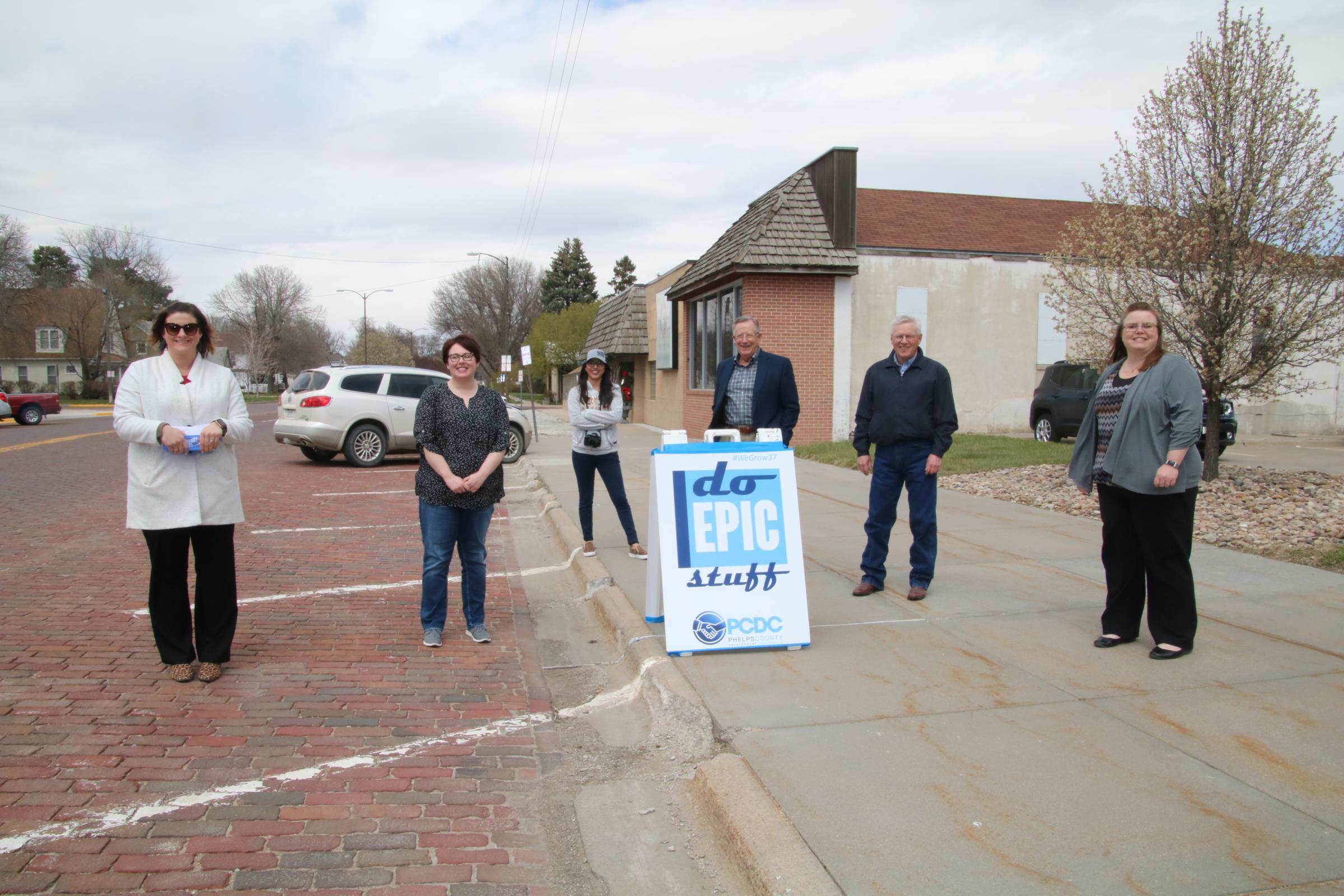 Apr 24 2020
With the extra incentive of PCDC’s Magic Multiplier gift card program, local residents purchased more than $75,000 in gift certificates to Phelps County businesses in April. PCDC programs aimed to give area businesses a boost during the COVID-19 pandemic proved to be successful and became a model for other communities acros...Continue Reading 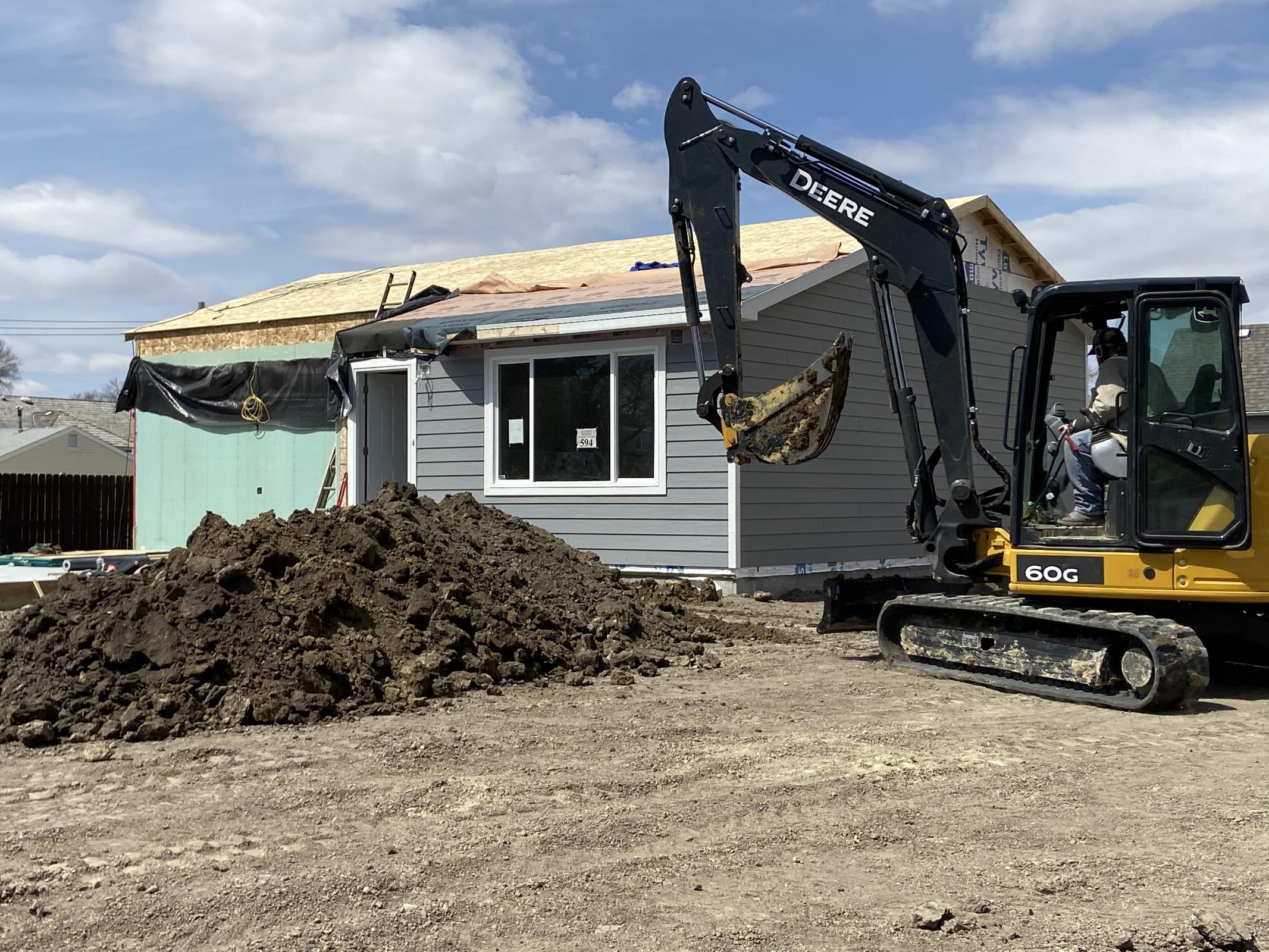 Apr 24 2020
Thanks to a local partnership with PCDC, a new home now brightens the corner of 11th and Logan Streets where two dilapidated homes once stood. Through a partnership between the Phelps County Development Corporation and the South Central Economic Development District, Inc. (SCEDD), Holdrege has a new home to help fil...Continue Reading 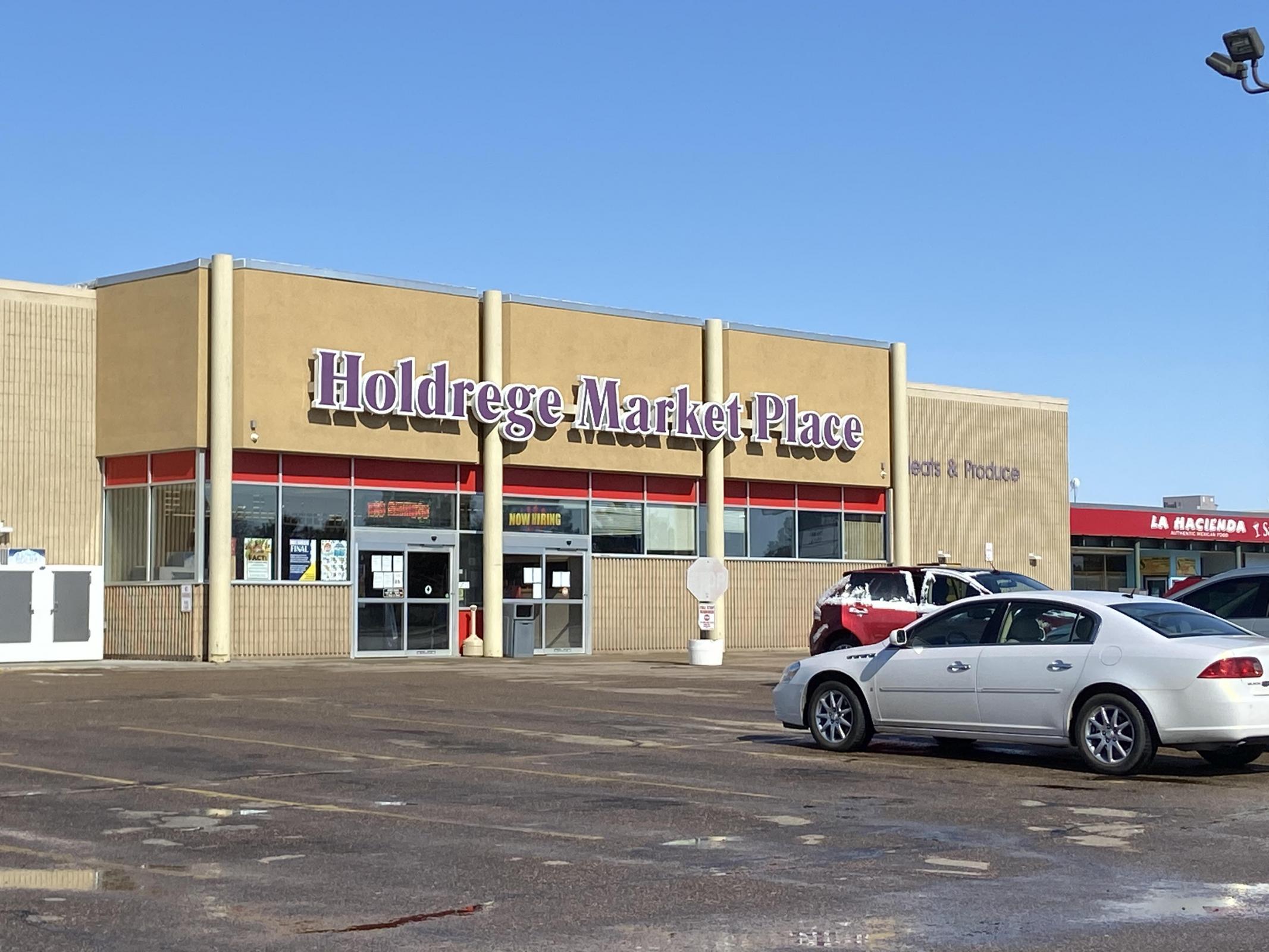 Apr 24 2020
While the COVID-19 pandemic has forced some businesses to close or experience slow foot traffic, it has created overtime work and extra sales for others. The Phelps County Development Corporation staff has been closely following the latest trends in how the virus has impacted local, state and national economic activity. Th...Continue Reading