Purchase Keeps KUVR on the Air 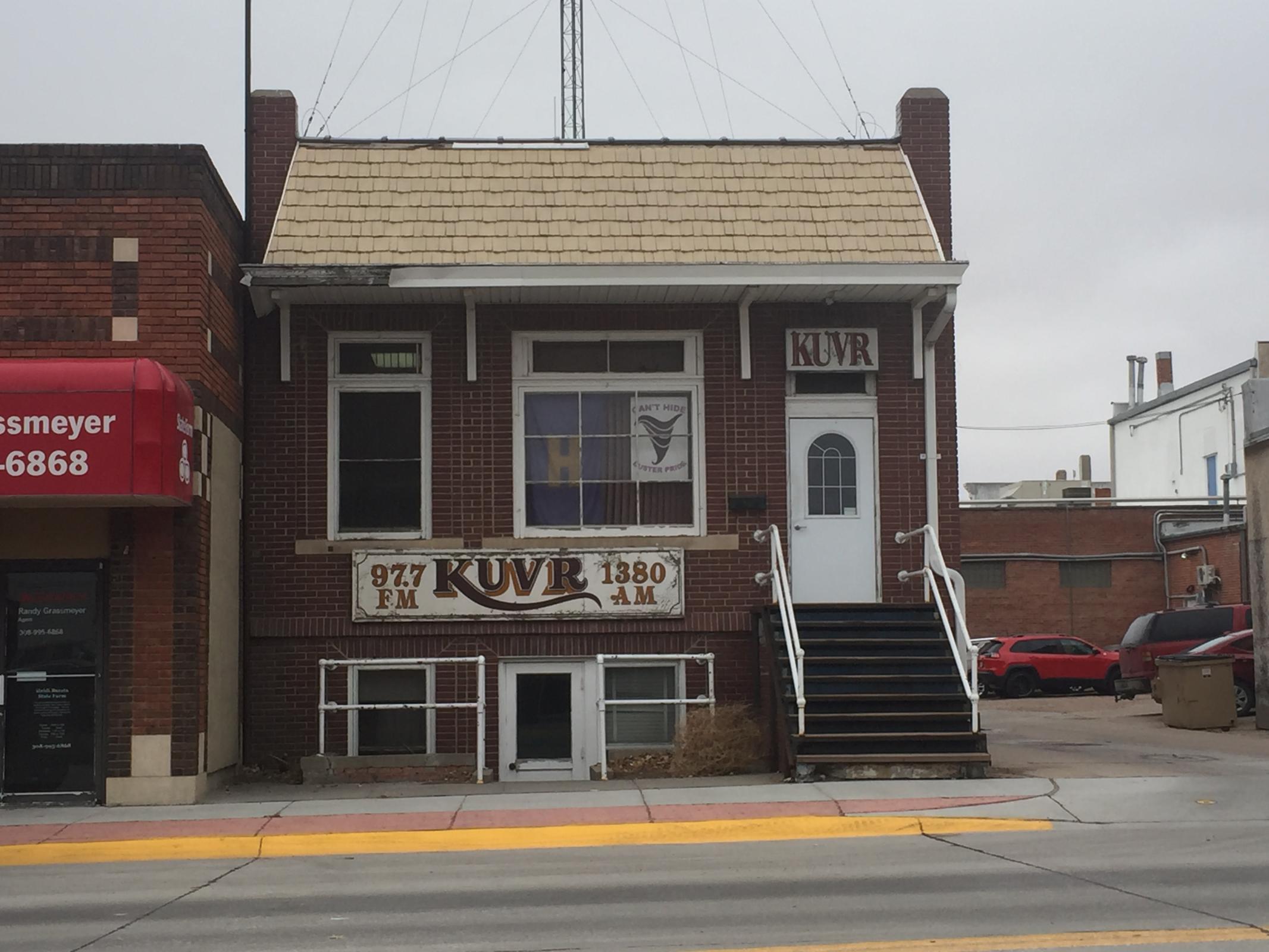 The Nebraska Rural Radio Association (NRRA) believes in the importance of a local radio presence in a community and has purchased KUVR 1380 AM and 96.9 FM in Holdrege from Legacy Communications in Grand Island to keep local radio on the air in Holdrege.

“We’re still bullish on radio,” said NRRA CEO and Loomis native Craig Larson. “Our mission is to serve agriculture and rural Nebraska. Holdrege and surrounding areas deserve their own radio station. Good local radio is important to a community.”

NRRA announced its agreement to purchase the station on Friday, November 1. The sale is pending approval by the Federal Communication Commission. NRRA is operating under a Lease Management Agreement with Legacy until final approval is completed, which could be in early January.

The NRRA is farmer owned and has a strong legacy with many resources around the state. Its flagship radio station is KRVN in Lexington, which started in 1951. NRRA added KNEB in Scottsbluff in 1984, KTIC in West Point in 1997, KTMX and KAWL in York in 2015 and KAMI in Cozad in 2015. NRRA added a News Bureau at the Nebraska Innovation Campus in 2016, and several affiliates broadcast the organization’s ag programming around the state. And now, KUVR has joined the legacy.

“KUVR has a rich history going all the way back to the Whitlock family,” Larson said. “We want to continue that tradition and provide Holdrege and the surrounding communities with great local radio.”

In addition to the Holdrege transaction, Legacy will also be selling six Scottsbluff area stations to the NRRA. Legacy will retain ownership of 97.7 FM.

Larson said the main focus right now will be getting 1380 AM up to full power and getting more coverage for 96.9 FM. The station was temporarily off the air after losing its radio tower this fall. The new owners are working on a new tower location.

For Larson, who has served at CEO of the NRRA since 2012, ensuring the future success of KUVR is a bit personal. He grew up in Loomis and worked at KUVR in 1981 part time and then full time from 1982-84. He spent his career in radio broadcasting working in Arizona, Louisiana and Missouri before returning to Nebraska in 1995 to work with KRVN.

“It’d be sad if Holdege lost its radio station,” Larson said. “It’s good to promote local businesses and events and cover high school sports. Holdrege KUVR plays an important part of that, and we want to be sure it continues. We want to be a good local station that promotes Holdrege and the area.”

Once the engineering work is complete and the station is at full power, the focus will shift to building more listeners and bolstering local advertising opportunities.

“Local radio has always been a great vehicle to create awareness for local businesses,” Larson said.

Larson said they will also later consider applying for PCDC grants to help with updates to the KUVR building on Fourth Avenue.

Larson, who had planned to retire in January, has delayed his retirement to help with the transition of the new radio stations. He still plans to help out with special projects with the NRRA after his retirement. 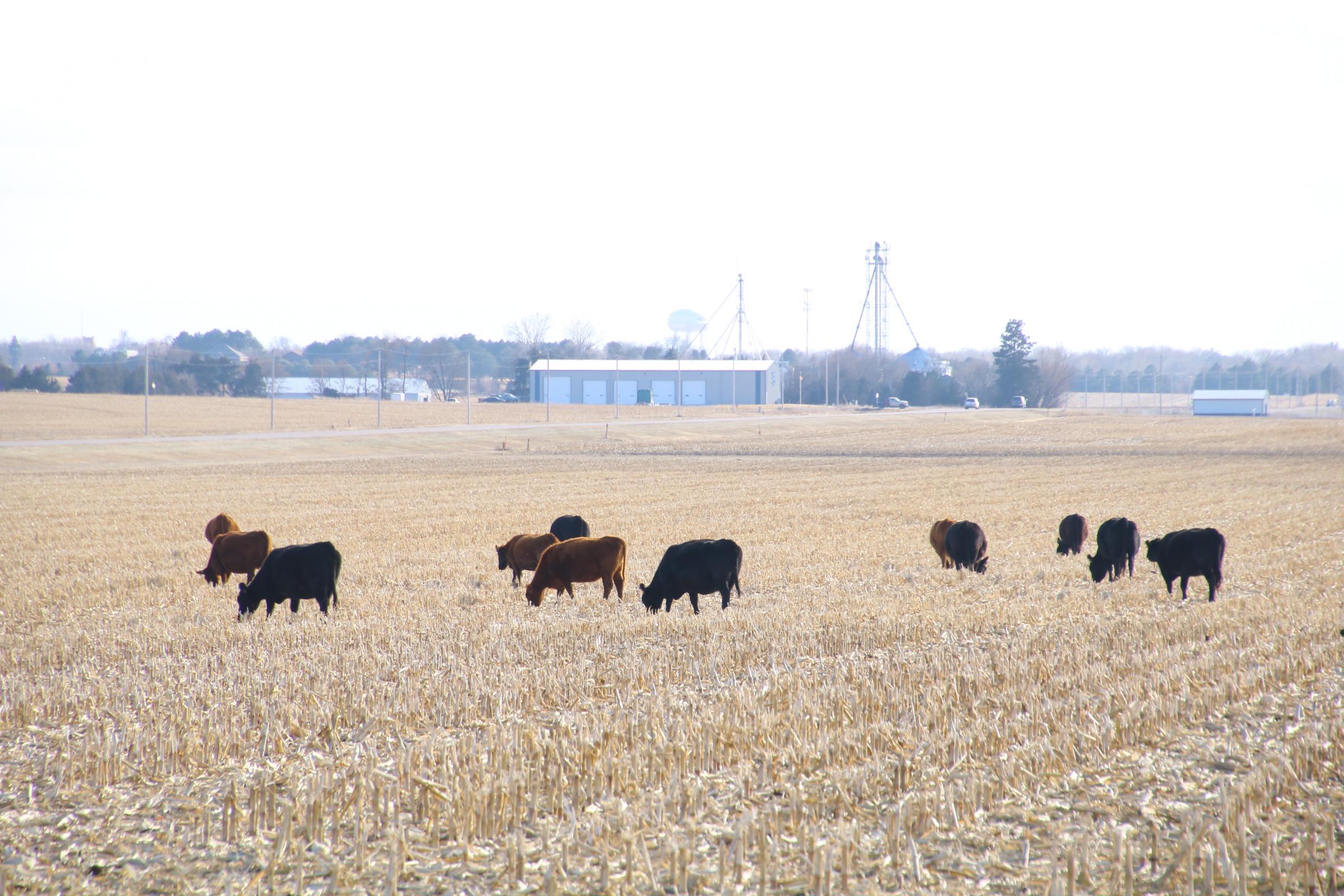 Dec 4 2019
A recent survey to area farmers was the first step in assessing local interest in bringing more vertically integrated livestock opportunities to south-central Nebraska. “This study serves as the opening of a conversation with regional livestock producers, or those wanting to enter that area, to determine the level of interest i...Continue Reading 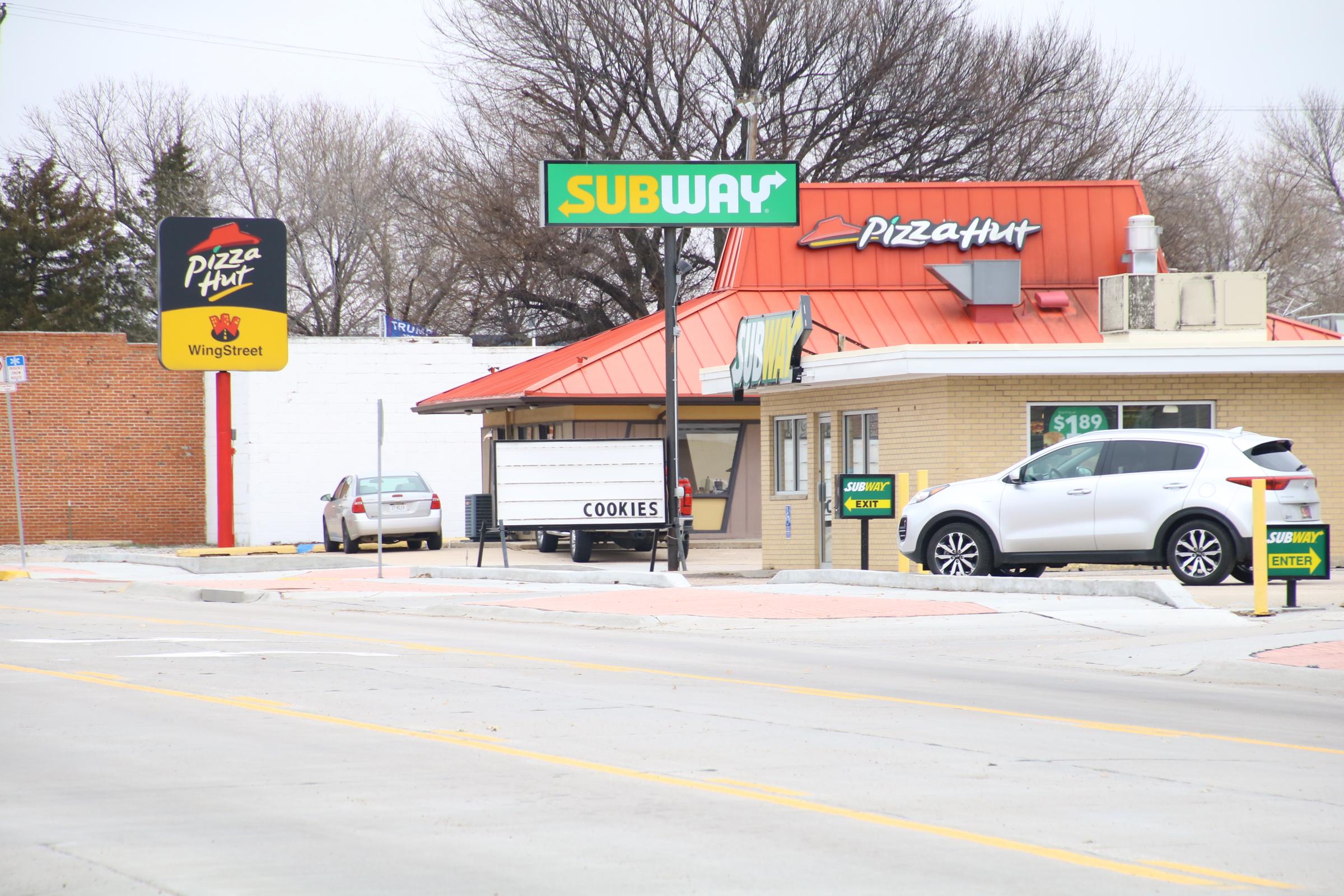 Dec 4 2019
A nationwide data, marketing and recruitment firm completed the “Discovery Phase” of its work with Phelps County and compiled a detailed report that will guide PCDC in its efforts to recruit new retailers. Retail Strategies presented its first report to PCDC staff in mid-November. The report details the county’s demographics, curren...Continue Reading

Oct 30 2019
Holdrege will soon become the 14th Nebraska community to welcome travelers to stay overnight in a new Cobblestone Hotel. On October 2, community leaders and Cobblestone hotel executives came together to break ground on the $4 million project, which is expected to generate more than $900,000 in hotel room fees eac...Continue Reading