“Sen. Fisher and Adrian Smith genuinely believe this is a great community and have told me how much they enjoy coming here,” Pete said. “It’s one of the core communities in the state that has so much going on.”

Pete grew up on a Phelps County farm and has been the executive vice president of the Nebraska Cattlemen since 2013.

Pete said Phelps County’s rail access and its close proximity to Interstate 80 and Kearney (with the University of Nebraska at Kearney and airport access that can take travelers anywhere in half a day) are some of its advantages.

But, probably the county’s biggest advantage is its production agriculture. Pete said Phelps County ranks in the top five counties in the state for agricultural receipts.

He compared the LFD to Holdrege’s status as a Tree City.

“Holdrege has had that Tree City designation for 25 years,” Pete said. “It means as a city, it’s something you do and care about and are willing to invest in. To me, the Livestock Friendly Designation is a tool to help you promote the county even more.”

PCDC Executive Director Ron Tillery reiterated Pete’s comments about agricultural opportunities as he introduced Pete’s brother, Reed McClymont, as PCDC’s new board president. Reed is a local farmer and has served on the PCDC board since 2015.

“I’m really looking forward to working with Reed on so many issues that present opportunity for us in Phelps County,” Ron said. “Value-added agriculture and production ag are our sweet spots, and we want to focus on adding value to the commodities that we produce in abundance in this county. If we can add value before they leave the county boundaries, that’s more money in our pockets. I believe with Reed’s leadership we have great opportunity to seize those development opportunities on the horizon.”

In his introductory speech, Reed talked about a comment his barber once made about community support.

“He said each generation needs to make an investment in Holdrege or the county to do your share to move the progress forward,” Reed said. “I always remember that. So, I’m honored to have the opportunity to help get some things done.”

Outgoing board president Doug Stevenson talked about PCDC’s work to survive, retain and grow the county just as local farmers and businesses owners do every day in their businesses.

“I realized early on that things we do at PCDC are what each and every one of you do every day, every week, every night,” Doug said. “You are trying to find ways to survive. You look for ways to retain your employees. You are looking for ways to grow. It doesn’t matter if you are managing five people or 500, a family farm or a small business, we are all doing the same thing just on different levels.” 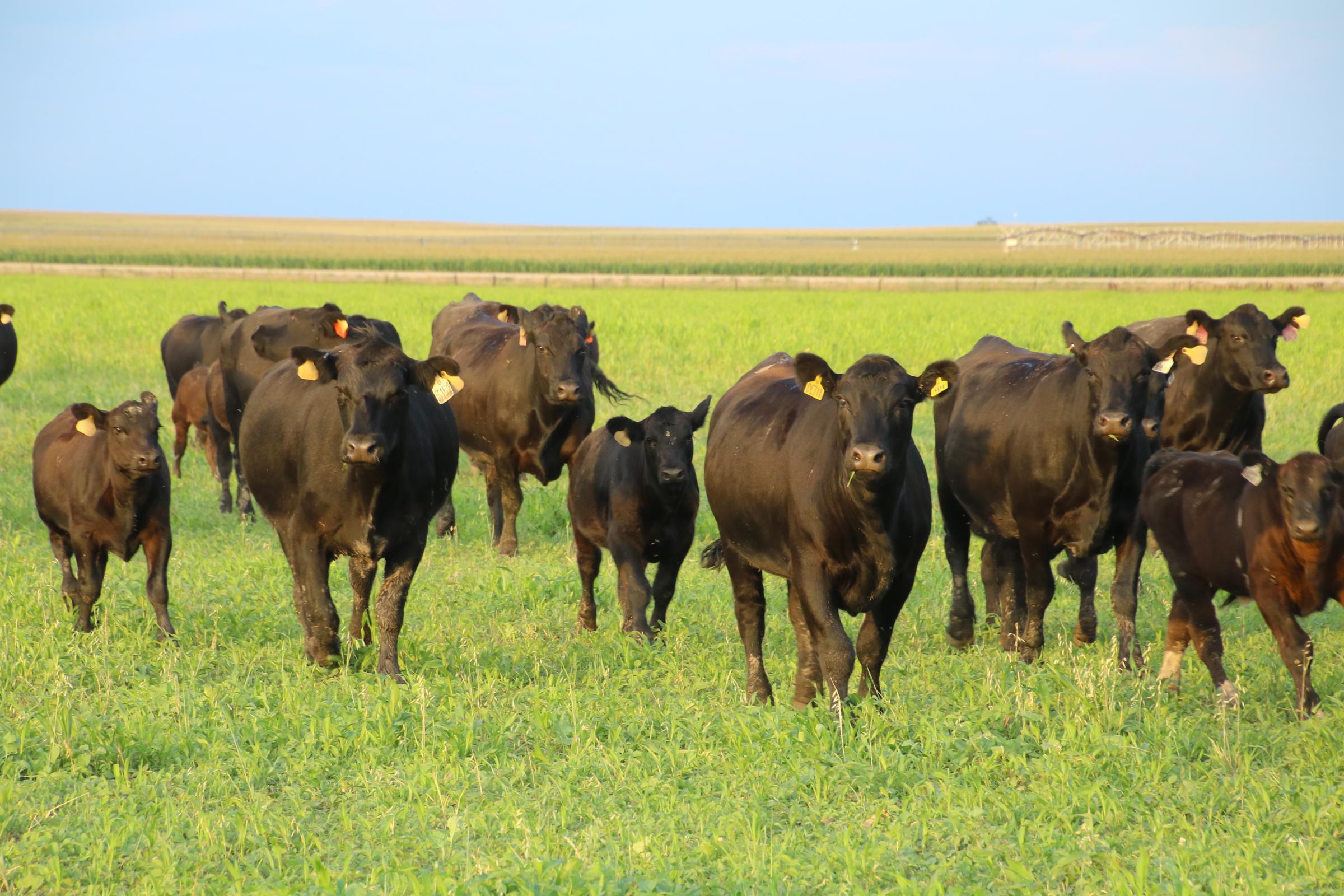 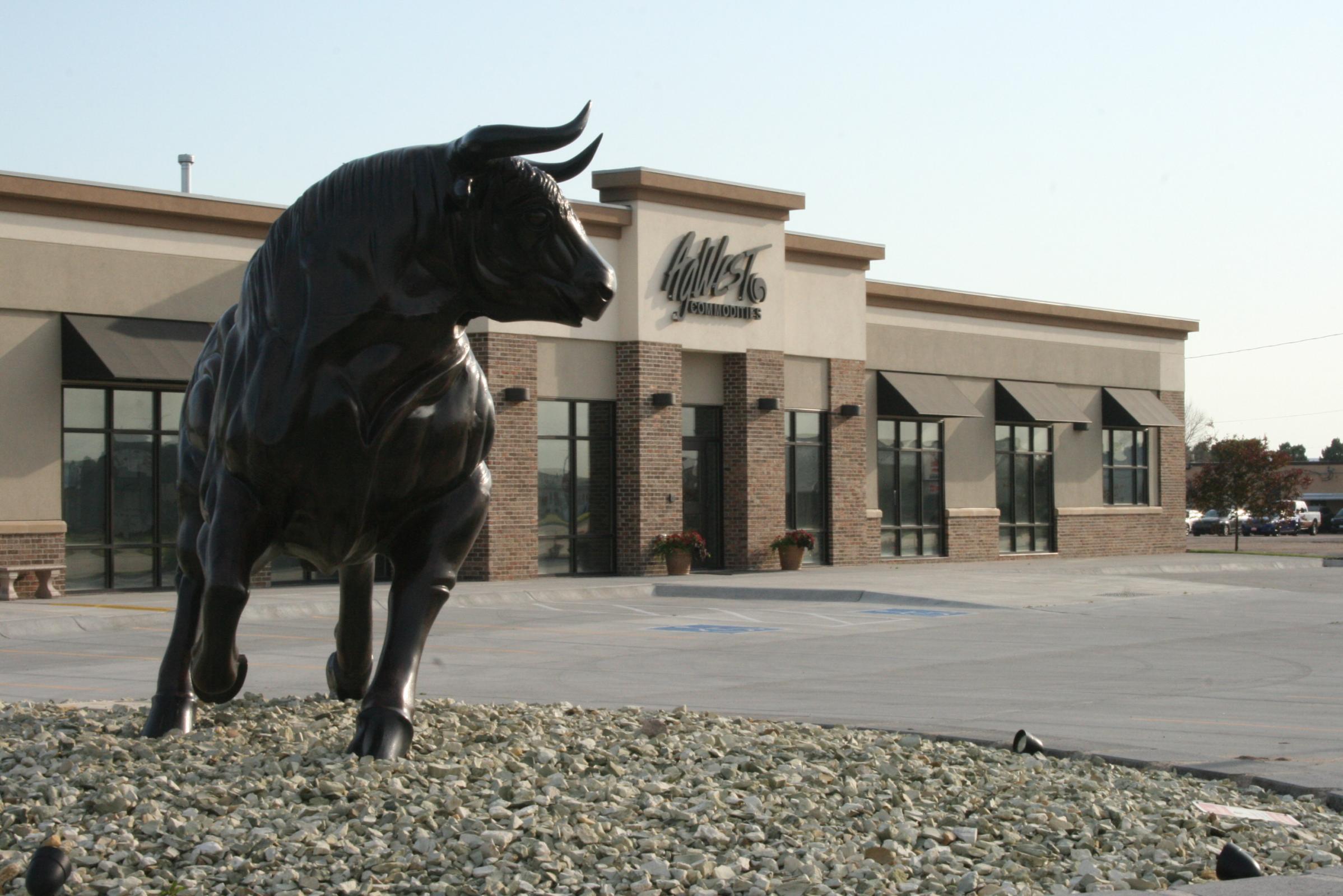 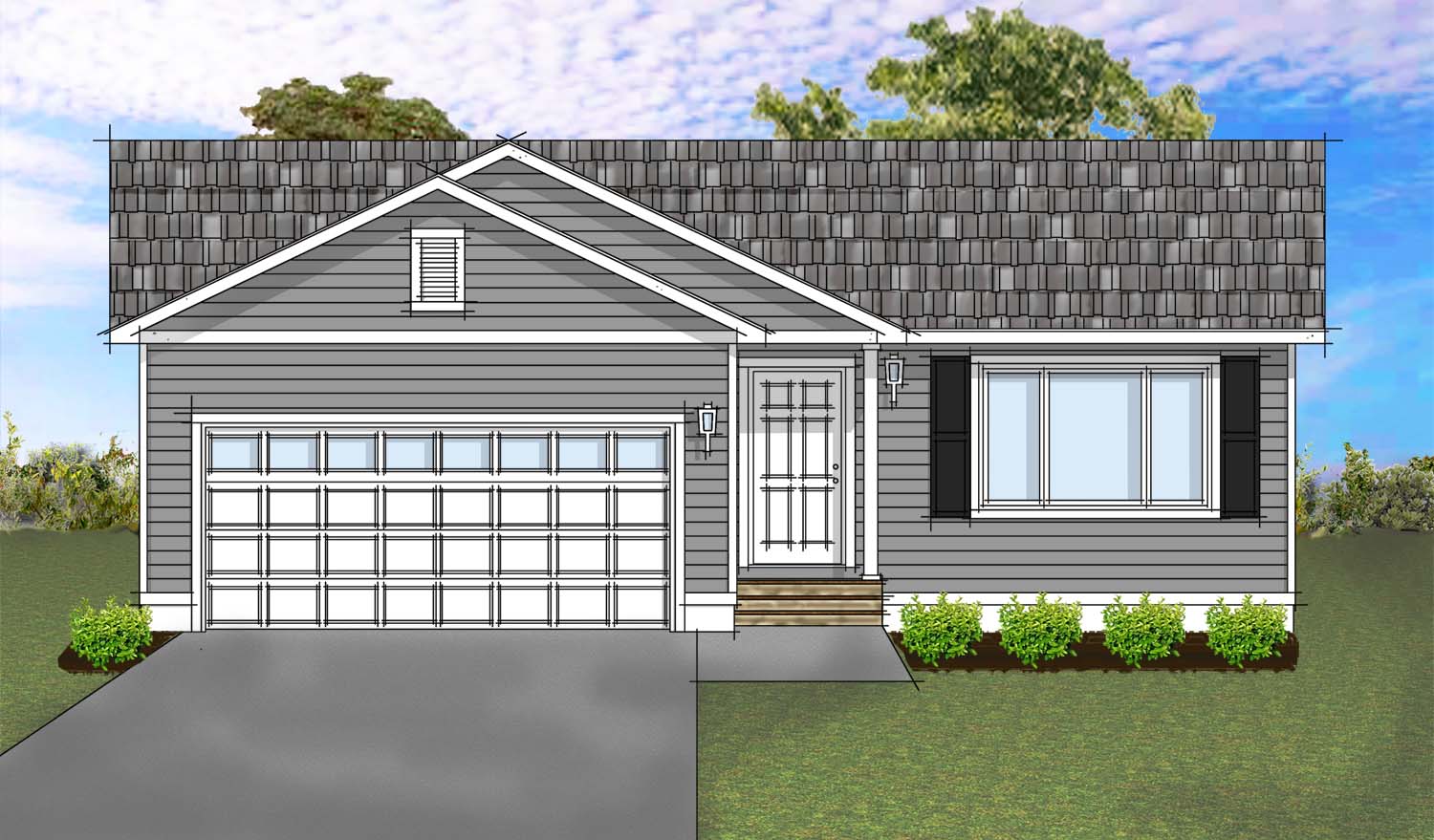