PCDC is part of a Nebraska team that is encouraging the growth of the dairy industry locally and statewide.

“Dairy farming is an under-developed livestock activity in our area, and there are significant growth opportunities in this sector,” PCDC Executive Director Ron Tillery said. “It’s important for Phelps County to be prepared to take advantage of the growth in both livestock operations and also processing, which is key to supporting more dairy farms.”

PCDC collaborates with several groups in a Dairy Development Task Force to promote the growth of the dairy industry in Nebraska. Team members include NPPD, Nebraska Department of Economic Development, AFAN (Alliance for the Future of Ag in Nebraska) and other communities. Team members attend trade shows like the World Dairy Expo in Madison, Wisc., and the recent World Ag Expo in Tulare, Calif., to connect with producers and processors and share information about opportunities in Nebraska.

The World Ag Expo is the world’s largest agricultural exposition with an average of 100,000 attendees from 65 countries each year. The Expo focuses on a variety of topics important to dairy producers, farmers, ranchers and agribusiness professionals.

Although PCDC did not send a representative to this year's World Ag Expo (it has in the past), Phelps County was represented by the Nebraska team, which exhibited in a booth and made one-on-one calls to producers and processors.

“Over the past few years, the team has made repeated contacts with a core group of processors that we believe are having positive results,” Tillery said. “Aging plants and automation are driving a new round of investment by processors, and Nebraska is in the best position it's been in for years to attract an industrial plant.”

A processing plant in Phelps County would be a large capital investment adding to the tax base, and due to automation, the jobs will pay highly.

Attracting a processing plant (cheese, milk, ice cream) will open the gates for the development of dairy farms, which are large consumers of feed grains.

“Manure from dairy farms is a highly desirable fertilizer,” Tillery said. “The symbiotic relationship between grain farming and dairy farming will strengthen the regional economy.”

Tillery said the dairy industry is a good fit for Phelps County because of the local access to feed, water and an ag-friendly environment.

The lack of industrial dairy processing facilities has been an obstacle to the growth of dairy farming in the state, Tillery said. Most processing plants are further east along the I-29 corridor stretching from Kansas City to Sioux Falls, SD.

“Transportation of raw milk for more than three hours is not ideal for cost reasons, so the growth of dairy herds has been limited to points further east that are not as desirable from a farming perspective.,” Tillery said. “Modern, large-scale dairy farms prefer to avoid more heavily populated areas. Central Nebraska is ideal.”

Many dairy operations in California and other areas are being crowded out by population growth and an oppressive regulatory environment, he said.

To be prepared to take advantage of opportunities in the dairy industry, Tillery believes Phelps County would benefit from achieving "Livestock Friendly" status from the Nebraska Department of Agriculture.

“Having our zoning regulations in sync with the state programs would improve Phelps County's appeal among both industrial targets and dairy farmers,” Tillery said. “Otherwise, we're ideally situated to welcome growth in this target sector.” 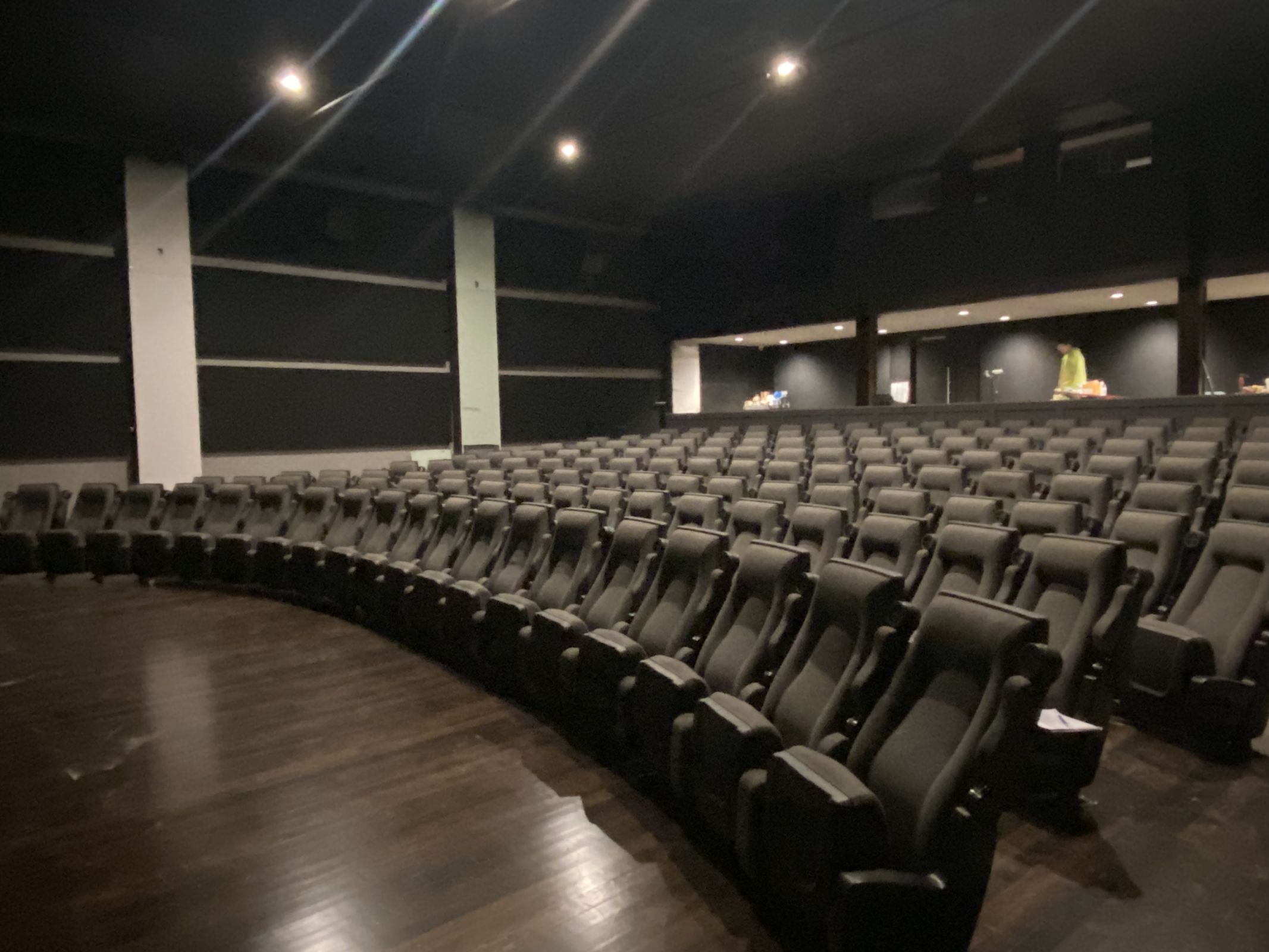 Mar 23 2022
“If We Build It, They Will Come. Place of Our Dreams.” That is the theme for the Phelps County Development Corporation’s annual meeting on Thursday, March 31, at the newly remodeled Holdrege Sun Theater & Event venue. PCDC Executive Director Ron Tillery said the theme builds upon the same theme of PCDC’...Continue Reading 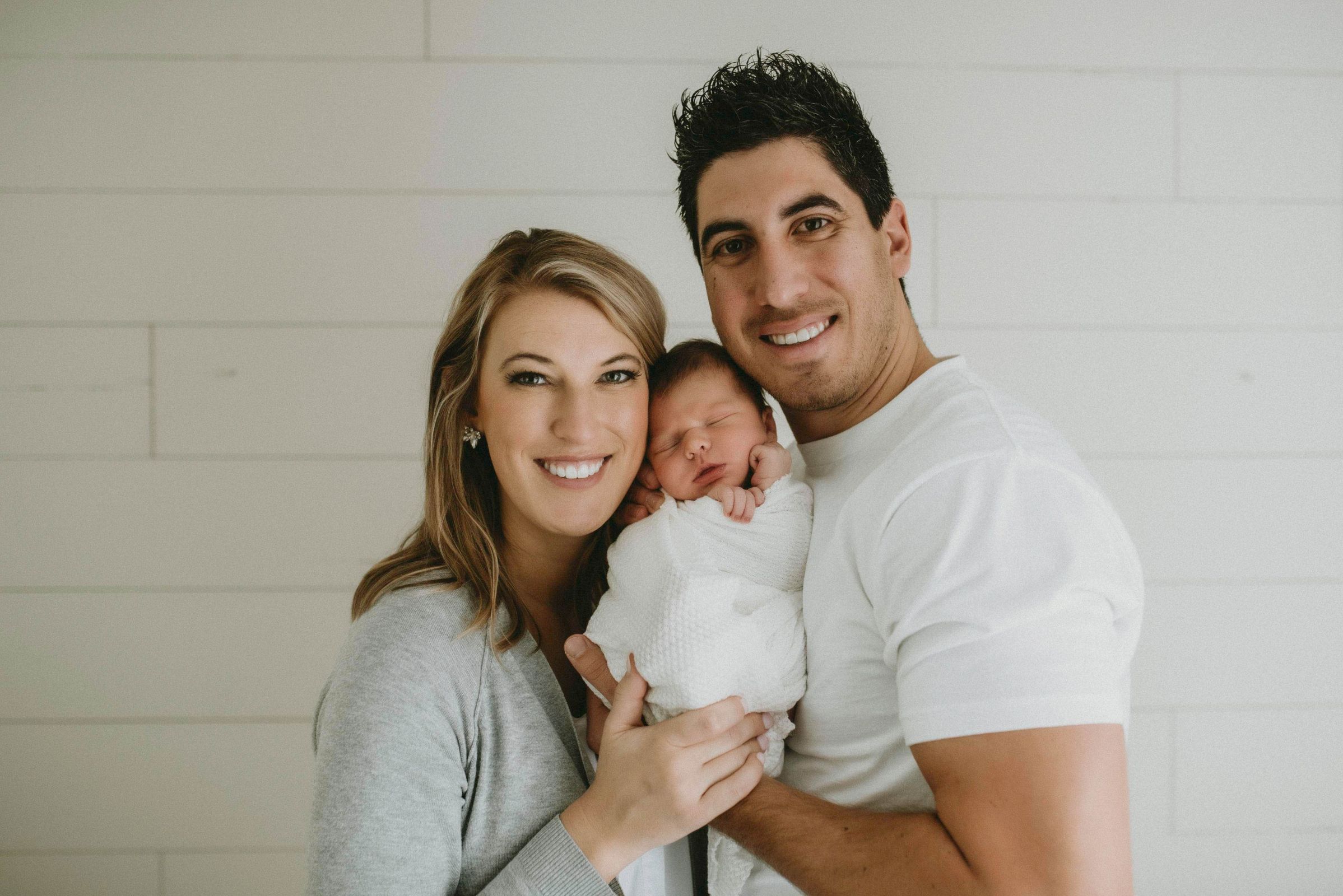 Smiths Choose Holdrege to Buy a Business and Start a Business

Mar 23 2022
After several trips to Phelps County to visit friends, Kevin and Dr. Jill Smith decided to plant their roots here. The couple moved to Holdrege in December 2021 with their newborn child, bought a business and started another business. “Each time we visited, we always left thinking how fantastic of a...Continue Reading

Mar 20 2022
Aside from that first fulfilled order or invoice payment received, nothing warms an entrepreneur’s heart like a repeat customer. How valuable is a steady stream of reliable, recurring business to a business that’s trying to get established? Research consistently finds that repeat customers spend significantly more than new ones whil...Continue Reading