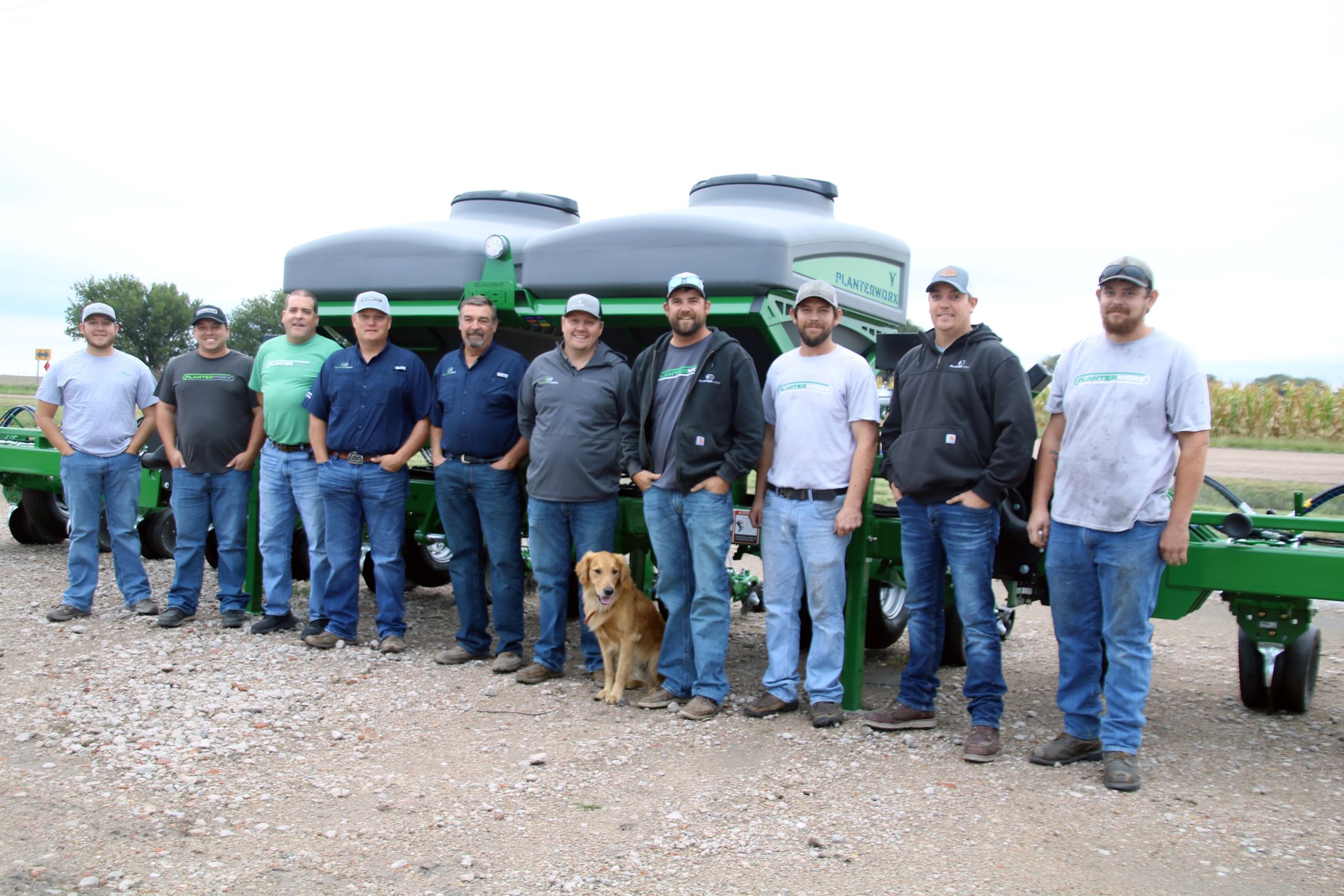 PlanterWorx of rural Funk will be honored as the 2021 Business of the Year. The company is owned by brothers Cody Robinson and Heath Robinson, both originally from the Wilcox area; and Don Wohlgemuth and his sons, Shane Wohlgemuth and Chase Wohlgemuth, all from the Funk area. It started as South Central Precision Planting in 2009 when Cody and Shane started selling Precision Planting equipment along with their seed businesses. Cody sells Pioneer Seed, and Shane sells Channel Seed and also farms.

In 2014, the Wohlgemuths wanted a certain planter platform for their farm and decided to construct a planter by building the toolbar and then using Precision Planting components sourced from various companies. They designed a planter that could ride smoothly at high speeds and could move with the contours of the land. The new planter worked great for their farm and started getting attention from other farmers. Farmers across the nation began ordering planters made in Phelps County.

In the spring of 2021, 60 PlanterWorx planters put seeds in the ground in fields in Nebraska, Kansas, Texas, Louisiana, Mississippi and Arkansas. In 2022, that number grew to 143 planters, and the company added customers in Colorado. The planters are used primarily for cornfields, but they are also adapted to plant cotton, soybeans and sugar beets.

Cody said the new building has been a boon for their business.

“I underestimated the exposure we would gain by being right there on the highway,” he said. “Not only local people but people from far away who travel that highway have seen us. It really put us on the map.”

The building also allowed for better efficiencies as they were previously working for two separate locations.

Now, the owners are already looking at expanding as the business continues to grow. Cody said a new welding room and cold storage area may soon be added.

Besides the five owners, PlanterWorx has five full-time employees and one part-time employee, and they expect that number to steadily grow as they increase floor space.

In selecting PlanterWorx, PCDC noted the company’s entrepreneurial roots where the owners recognized and built on opportunities to fill a farm implement void.

“In some ways, you are the classic ‘company born in a garage story’ having bootstrapped an operation that’s now growing rapidly and making significant contributions to the Phelps County economy,” PCDC President Phil Hinrichs said in his notification letter to the business.

Among other things, the criteria used to make the selection included: new products or services created, capital investments, facility construction or improvements, hiring of new people, community involvement, and impact on the community or a community need that was filled.

“PlanterWorx checks all the boxes,” Hinrichs noted. “And the modern facility completed just east of Funk is a high-visibility reminder that Phelps County is growing and open for business.”

Cody said they were surprised to be honored with the PCDC recognition.

“Sometimes, we don’t think we are getting noticed outside of our little circle,” he said. “I would like to thank PCDC for selecting us. It’s a big honor for us and good for our company. We are thankful for being selected, and we look forward to working with PCDC in the future to help build Phelps County.”

The Business Hall of Fame banquet will start at 6 p.m. on Thursday, Oct. 27, at JB’s Sports Bar & Grill and is open to the public. Advance tickets are available for $40 per person ($320 for a table of eight) by calling PCDC at (308) 995-4148 or emailing Stacy@PhelpsCountyNE.com. Tickets will be available at the door for $50 per person if seats are still available.

Why You Need to Build Sustainability Into Your Business Strategy

Sep 23 2022
Terms like "sustainability," "ESG," and "socially conscious" have become quite the corporate buzzwords. However, if you're tempted to simply check the box, think again. A sincere commitment to sustainability can pay off in a myriad of ways — not to mention preserves trust, because a lack of integrity where sustainability i...Continue Reading

3 strategies to disrupt yourself for greater success in changing times

Sep 22 2022
I knew something serious was up when South by Southwest (SXSW) was canceled in March 2020.  I use design tools and process to teach people of all ages to design their lives. But for one beautiful pre-COVID-19 year, I traveled across the United States to help older people, 65 to 90...Continue Reading 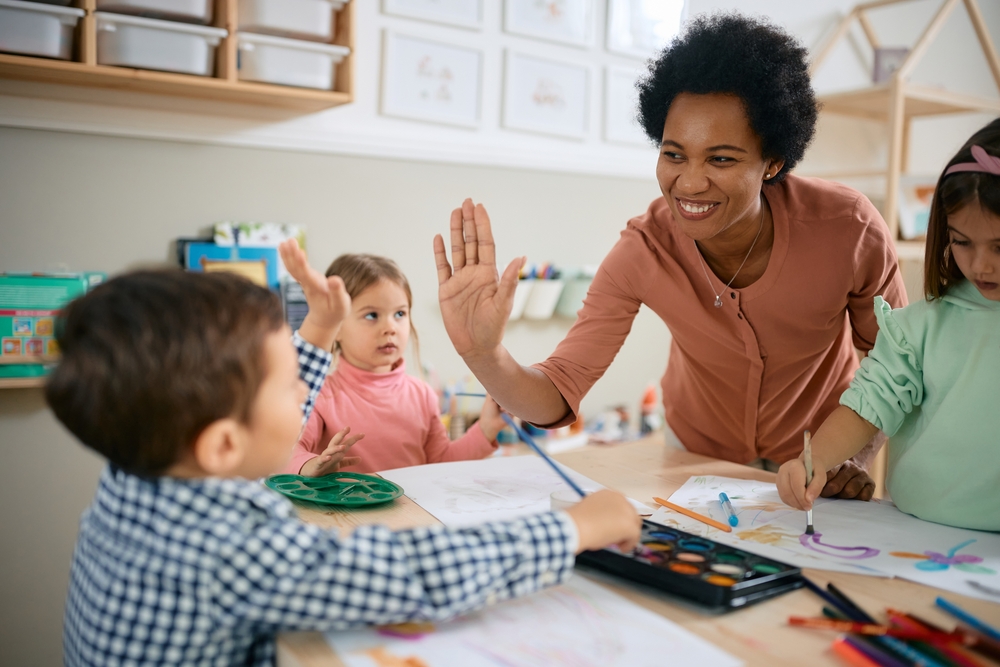 Sep 22 2022
In a time of workforce shortages, offering child care is a way to distinguish your business. The coronavirus pandemic exposed the previously invisible and forgotten link between child care and the economy. It boils down to being the lifeline for women to stay employed. In 2020 alone,  2.5 million wome...Continue Reading