Holdrege Recognized as Community of the Year

The Nebraska Diplomats honored Holdrege with a Community of the Year award at its annual banquet on Aug. 9 in Kearney.

“The award recognizes the benefits that flow to a community when everyone is pulling an oar, together,” PCDC Executive Director Ron Tillery said. “One oarsman just goes around in circles; Holdrege is on a path forward and others are taking notice.”

A Nebraska Department of Economic Development staff member nominated Holdrege for the award.

“Holdrege is an amazing community that is thriving. The community has more than 5,500 residents who are positioning themselves for growth,” the awards emcee said. 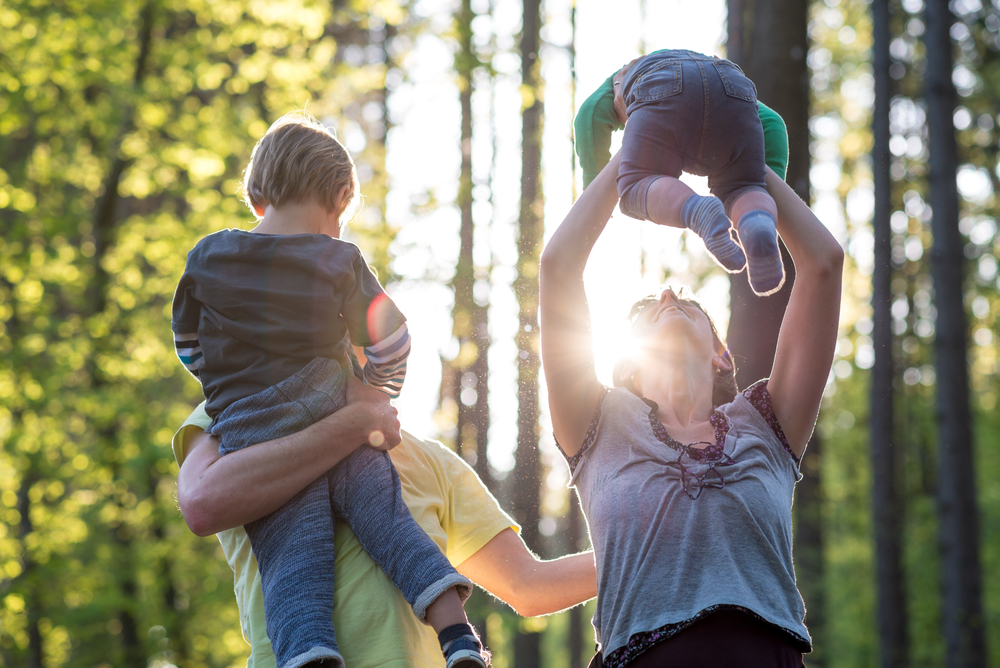 Aug 15 2022
The Good Life is Calling website hits the nail on the head, defining Nebraska as “small towns with big purpose, hustle with happiness.”  It’s a sentiment that describes Phelps County and the data behind the high marks Nebraska earned in CNBC’s recent rankings: #7 Top State for Business, #1 Leadin...Continue Reading 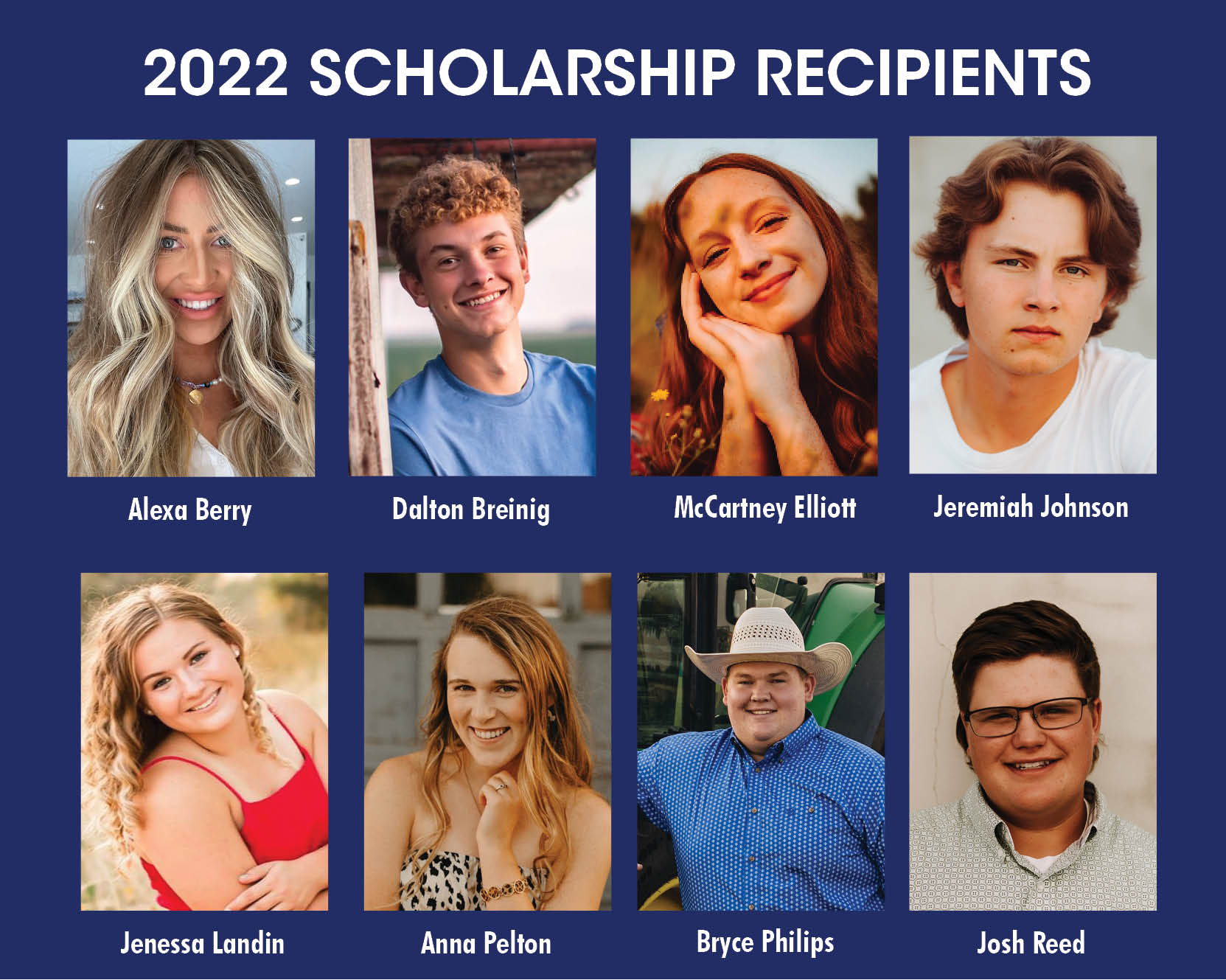 Jul 27 2022
Eight students studying for future careers in agriculture, nursing, diesel technology and other high-demand careers received generous scholarships because they plan to return to Phelps County to work after graduation. The high-demand jobs scholarships are part of the Phelps County Development Corporation’s efforts to create a quality local workforce. This year...Continue Reading 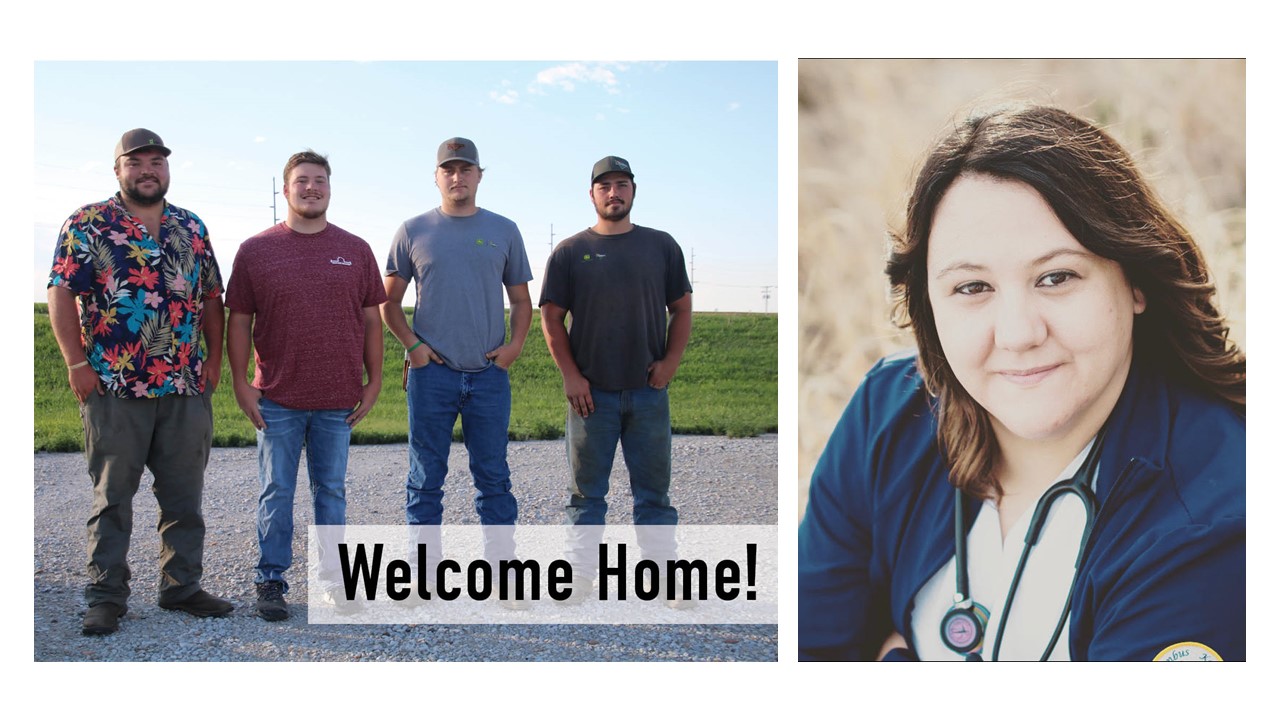 Jul 27 2022
Several recent Phelps County graduates have returned to the area to begin their careers and finished college nearly debt-free thanks in part to PCDC’s high-demand scholarships. Many of these college graduates connected with their career paths in high school. In addition to high-demand jobs scholarships, some also benefitted from employer-reimbursed trainin...Continue Reading