Amanda Krause is a Phelps County native, but it was her husband, Jack who most wanted to settle down in Holdrege.

“Every time I came to visit to see where my wife grew up, I kind of fell in love with the place,” Jack said. “This place is almost like a time capsule. It keeps traditional family values. Everyone is friendly and kind.”

As a child, Jack lived in about every state. Jack and Amanda both served in the military, so the moving continued throughout their first years of marriage. They most recently lived in Las Vegas.

Jack is now medically retired from the military (Army Rangers), while Amanda recently finished her service with the Air Force. While they could have chosen to live anywhere, they chose Holdrege. They purchased their first house this fall just a few blocks from the high school where Amanda graduated in 2007.

“We just came from Las Vegas where everything is frivolous and fake,” Jack said. “Everyone cares about their Instagram and TikTok there. What they care about here is if you are a good person, and do you care about people and your family? Those are the things that matter in the world, and that’s why I chose Holdrege.”

Jack and Amanda are parents to 10-month-old twin boys, Ares and Jaxon. Jack’s children from a previous marriage also live with them and were happy to be in a school building for the first time in a year-and-a-half this fall as their Las Vegas schools still had distance learning. Kaine, 17, and Keira, 15, are thriving at HHS, Jack said. Konner, 13, is also thriving at HMS and enjoyed participating in football and wrestling for the first time.

Jack and Amanda said they both feel a sense of safety in Holdrege and look forward to raising their children in a small town.

“I am proud to be a Nebraskan,” Jack said. “I have been to all 50 states, and I am glad to have found a place like Holdrege. This place is truly unique. It is a hidden gem. It has some of the qualities that you just can’t find around the world these days.”

While some may say there’s not much to do in a small town, the man who just moved from Las Vegas would disagree.

“I have my home. I have my family. I have plenty to do,” Jack said. “I just recently joined the running club at Lost Way Brewery. I just love the sense of community here.” 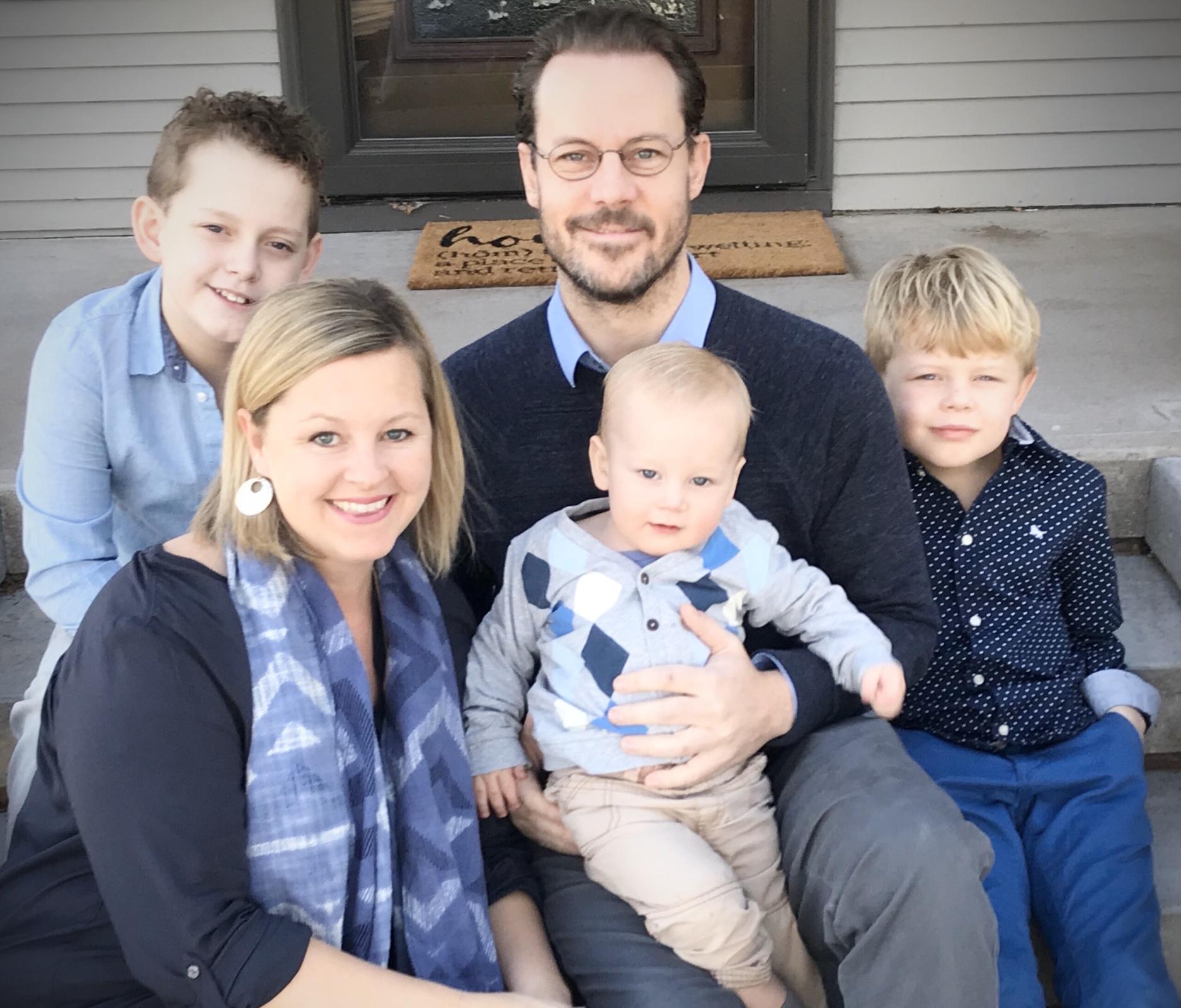 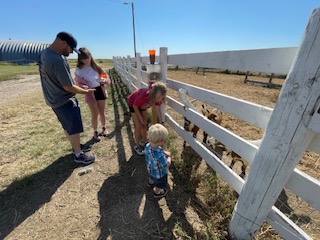 Dec 28 2021
Michelle Mel Mcnierney and her husband, Jason, found living in Denver during the pandemic to be a burden. Their childrens’ schools were shut down, and their once quiet neighborhood on the edge of a Denver suburb was now surrounded by homes. Michelle and Jason took an RV road trip east t...Continue Reading 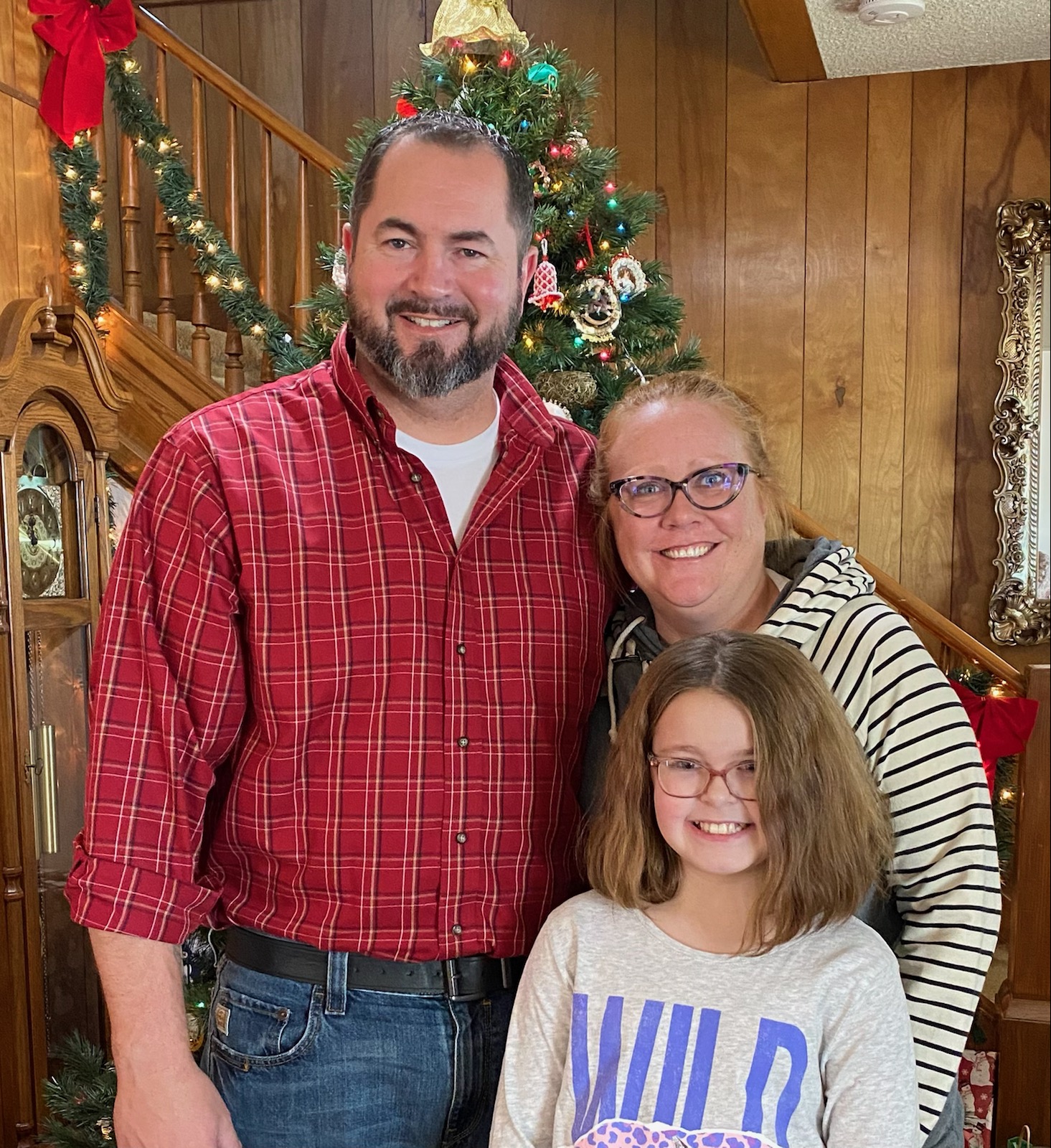 Dec 28 2021
The pandemic created a unique opportunity for Shane and Jennifer Warren to continue their current employment and move to a smaller town. The Warrens had been living in Lincoln where Jennifer worked as the administrative billing specialist for KVC Behavioral Healthcare, a private, nonprofit organization that supports youth, families, and adult...Continue Reading