LINCOLN – Governor Pete Ricketts released the 30th episode of “The Nebraska Way” featuring Nebraska Farm Bureau President Mark McHargue.  During the episode, McHargue discusses his background in farming and livestock production, the importance of agriculture to Nebraska, and today’s fight to keep agriculture strong and growing here in the Good Life.

Mark is a fourth-generation farmer producing pork, corn, popcorn, and soybeans in Merrick County.  He has served in numerous capacities with Farm Bureau over the years.  His involvement includes service on the Merrick County Farm Bureau board of directors, the Young Farmers and Ranchers Committee, the State Legislative Policy Committee, and the State Board of Directors.  From 2011-2020, Mark served as the first vice president of Nebraska Farm Bureau, chairing both the Nebraska Farm Bureau Political Action Committee and the State Legislative Policy Committee.

Nov 29 2021
While much of the U.S. continues to experience the economic aftershocks of a recession brought on by a global pandemic, Nebraska is close to firing on all cylinders. Two recent studies bear that out. The Creighton University Rural Mainstreet Index reported last month that overall economic conditions in Nebraska remained abov...Continue Reading 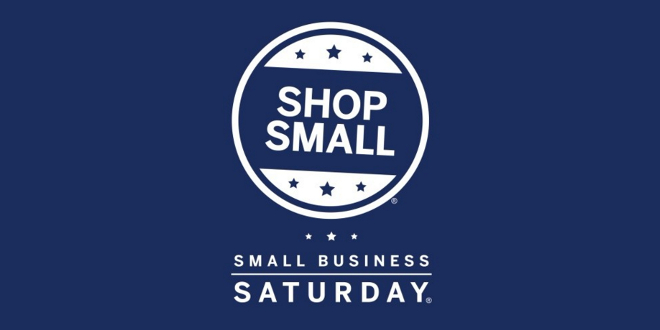 How States Can Avoid Costly Pitfalls While Rebuilding Their Economies

Nov 23 2021
In 2010, Michigan’s economy was reeling. The Great Recession had hit the state hard and U.S. automakers were struggling to survive. Seeking to ease the pain, state officials authorized tax credits under the Michigan Economic Growth Authority (MEGA) program as part of long-term deals with distressed automakers. But the progra...Continue Reading