These are a few of the questions that will be answered at the Phelps County Development Corporation’s 2021 Business Hall of Fame Banquet on Thursday, October 28, in downtown Holdrege.

The banquet will honor this year’s and last year's Business Hall of Fame inductees: Roger Allmand, BD and Glion Electric Scooters and will feature a keynote address on the theme “PlaceMaking: For the Love of (This) Place.” 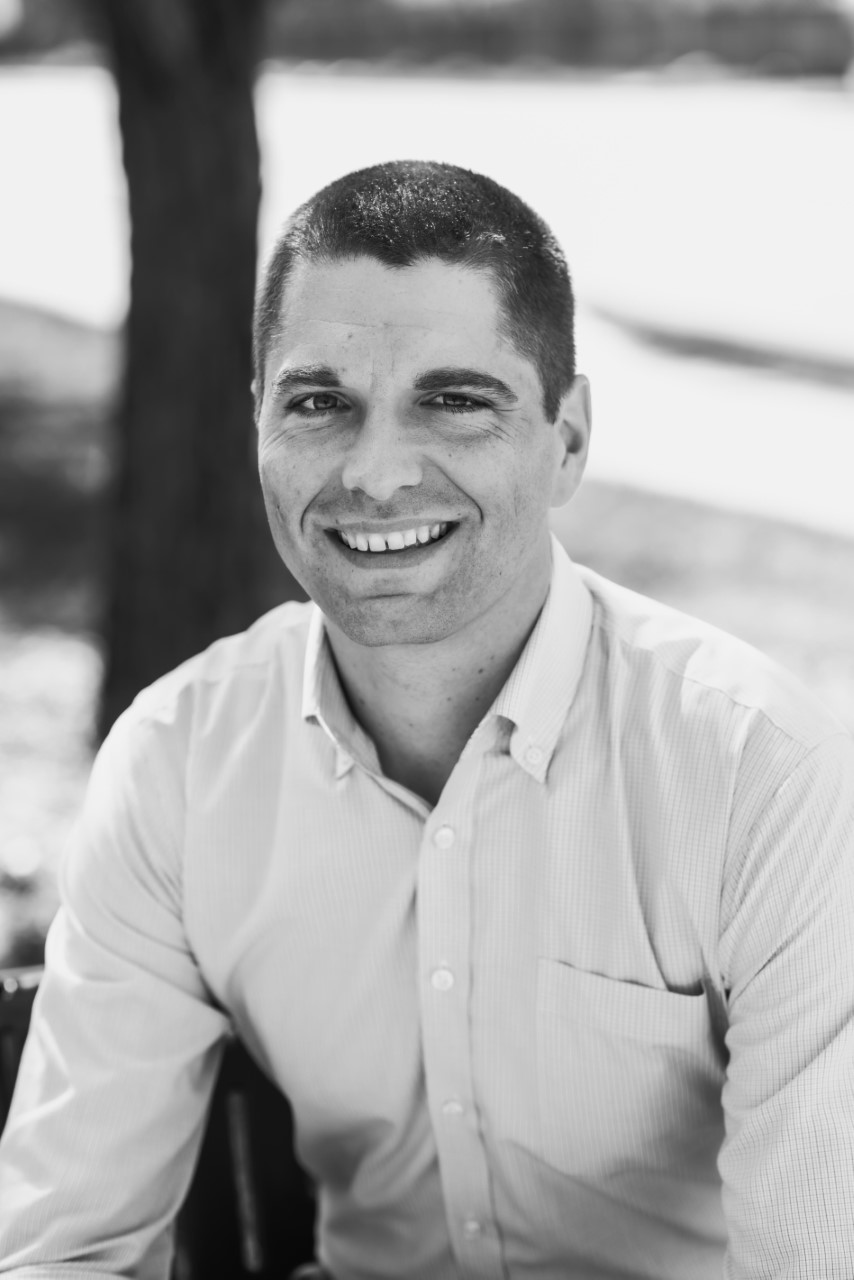 Dave Rippe, a former director of the Nebraska Department of Economic Development, and Jen McKeone, Executive Director of the Cozad Development Corporation, will present the keynote address, which will give local residents more ideas on growing the community in the next decade.

PCDC Executive Director Ron Tillery said he heard Rippe and McKeone speak at a recent conference and was inspired by their messages.

“In the future, economic development success and the viability of rural communities will follow people who are increasingly living in cities they love, the places that welcome and nurture them,” Tillery said. “And, if we want to attract people, we have to be welcoming to all people.”

Rippe is co-owner of Queen City Development Co., a consulting and development organization based in Hastings. He has helped bring innovative solutions to Hastings by renovating buildings that had fallen into disrepair. He is the former director of the Nebraska Department of Economic Development.

Rippe said people who really, truly care about their community and who are empowered to do something about it are what set successful communities apart.

“Our rural counties and communities continue to lose population, most at an increasing rate,” Rippe said. “If we want our communities to not only survive but to thrive, it’s time to address how we think about who and what will drive the future of our communities.”

Jen McKeone, who has 20 years of experience in rural community and economic development and was named the 2013 Nebraska Economic Developer of the Year, said communities that create emotional engagement of their citizens have more success with talent recruitment, resident retention and investor confidence.

“Cities that have emotionally connected citizens will see those same citizens do extraordinary things for their cities,” she said.

“They are coming because this is the type of place they want to live,” she said. “They have fallen in love with these cities. The jobs are following the people.”

Because the 2020 Hall of Fame banquet was canceled due to the pandemic, both this year’s honoree and last year’s honorees will be recognized. 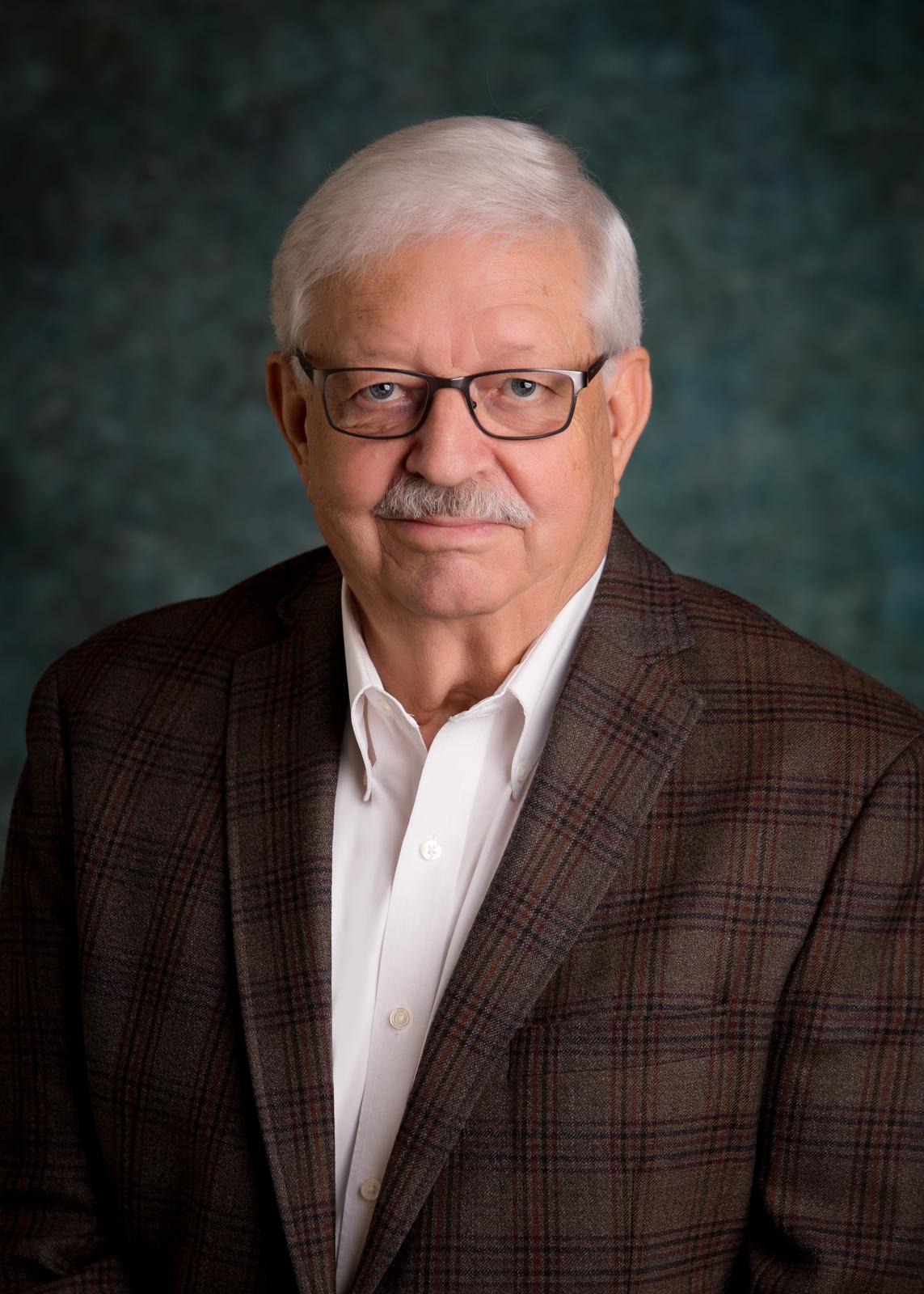 Roger Allmand is being honored for his longtime dedication to the community not only through the company founded by the Allmand family (Allmand Bros.) but also his work as an individual,” the nomination committee noted. “Employer, mentor, and philanthropist, Mr. Allmand has impacted hundreds of families directly and more from the ripples of his influence throughout Central Nebraska.”

The committee noted his work to assist young companies in developing critical business skills that help them achieve and sustain success.

PCDC is saluting the county’s largest employer, BD, for its continued investment in Phelps County, its community support through donations, its support of economic development efforts, and its dedication to providing scholarships and apprenticeships to area students.

Glion Electric Scooters, partially owned by Holdrege resident Robert McCormick, is being honored for its entrepreneurial spirit in the business of producing electric scooters, its international partnership and its growing nationwide customer base and dealer network. Glion’s service center is located in the F. Johnson Building in downtown Holdrege.

The Business Hall of Fame banquet will start at 6 pm on Thursday, October 28, at JB’s Sports Bar & Grill in downtown Holdrege and is open to the public. Advance tickets are available for $40 per person ($320 for a table of eight) by calling PCDC at (308) 995-4148. Tickets will be available at the door for $50 per person if seats are still available.

Oct 7 2021
HOLDREGE, Neb. (AP) — BD has completed an expansion at one of its Nebraska plants that will help the company continue providing hundreds of millions of needles and syringes to the U.S. government to help with the COVID-19 vaccination campaign. The company said Thursday that the $70 million expansion of productio...Continue Reading

Nebraska Prairie Museum has an Updated Sports Room to Visit

Oct 5 2021
Holdrege, NEB — The Nebraska Prairie Museum in Holdrege recently completed the renovation of its Sports Room. Visitors can see photos and memorabilia from dozens of different sports and bands in the Phelps County area. Patti Simpson, one of the many volunteers at the museum gives us the details. Read full article.Continue Reading 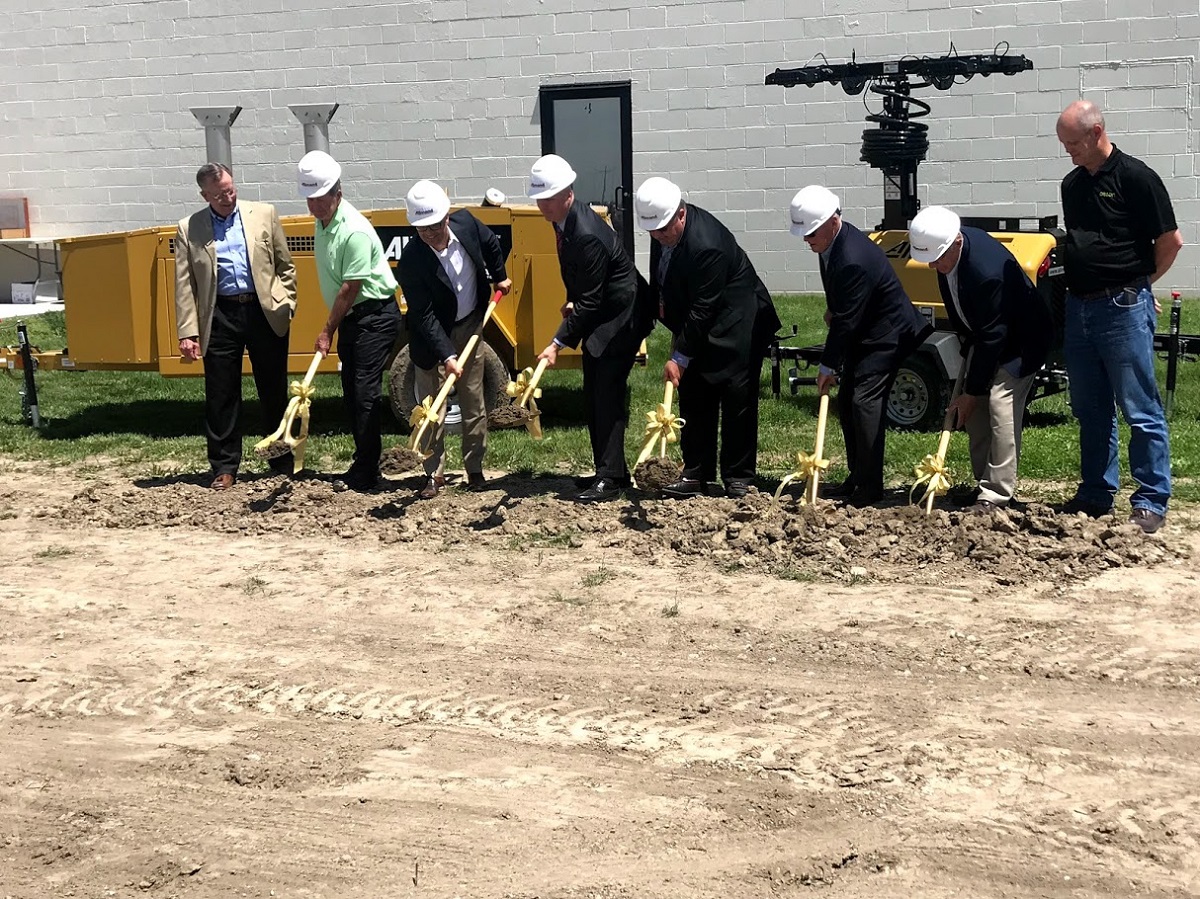 Sep 28 2021
Phelps County is home to global manufacturing companies benefitting from the talented workforce that is a trademark of Nebraska to produce goods using the latest technologies. Recently, Phelps County received accolades for its positive business climate, earning a “Top Rural County 2020” ranking by Site Selection Magazine.  Kicking off on Manufacturin...Continue Reading