What’s Going on with the Holdrege Baseball Complex? 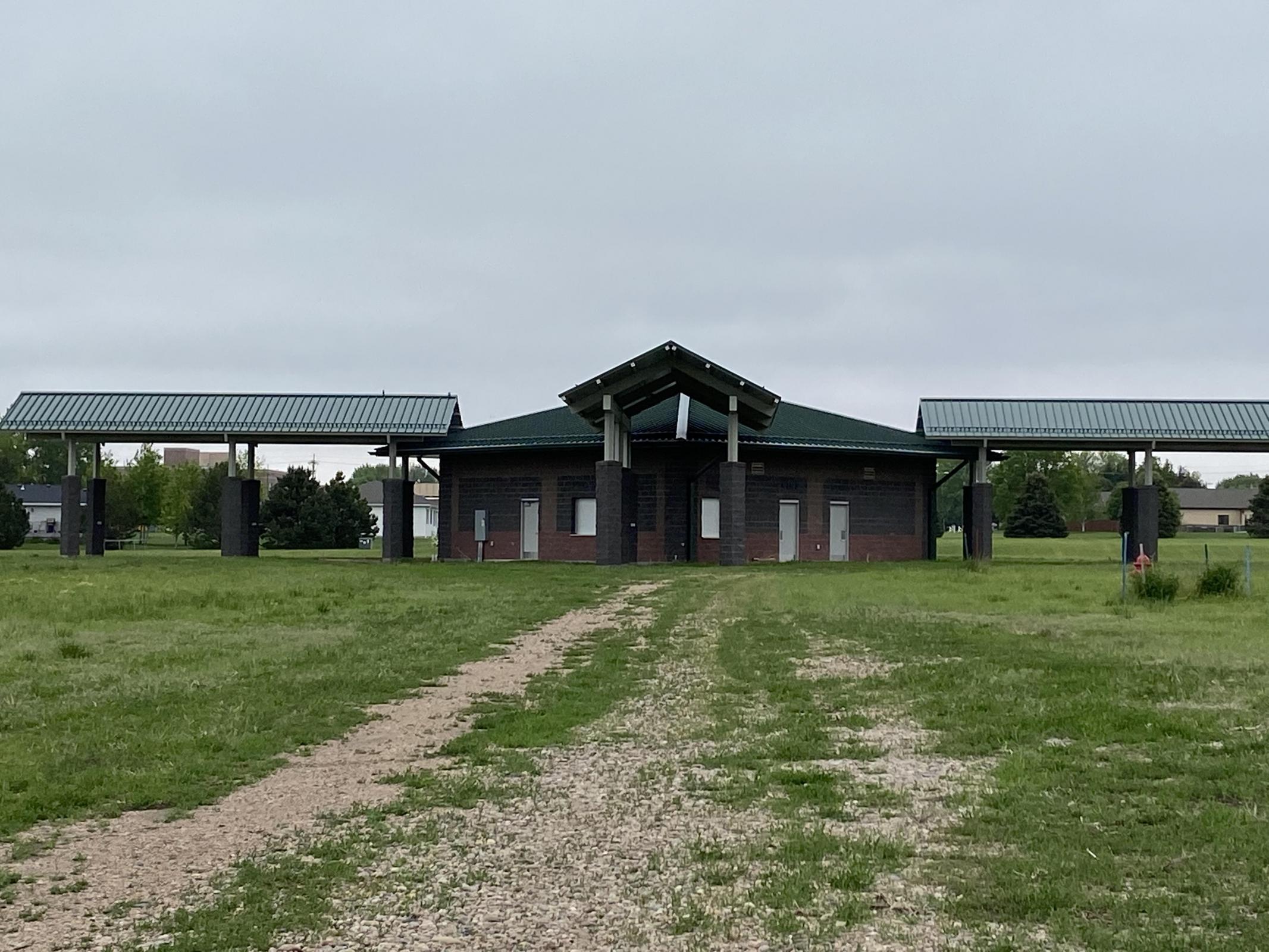 Youth baseball season swings into full gear this month, and there’s good news ahead on the future Holdrege baseball complex.

Holdrege City Administrator Chris Rector said the city is moving forward with work on the complex this summer.

Rector said the city is ordering lights and working with contractors to put in drains. He is hoping the lighting and drain work can be completed this summer with possible grass seeding to take place in the fall.

The next phase (summer of 2022) will involve installing fences, concrete and irrigation systems. Then, the fields will need to be built with a mixture of clay and sand.

If all goes as planned, the field will be ready for play during the summer of 2023.

Dirt work on the complex on 18th Street near the new elementary school began in 2018. Construction on the restrooms/concession stand was completed during the summer of 2019.

Rector said the estimated cost to complete the project from this point on is $2.6 million. The city is planning to fund a little more than half of that total with the remaining coming from fundraising. The city is working with the Phelps County Community Foundation on a plan to secure between $1 million to $1.2 million in donations for the complex, he said.

PCDC has pledged $75,000 per year over the next 15 years ($1.125 million) to the project. The funds have initially been applied to the first phases of the project, including site work, infrastructure and the restroom/concession stand.

The new complex will include two softball fields and two baseball fields, batting cages and dugouts. The concession stand will be in the center of the four fields. 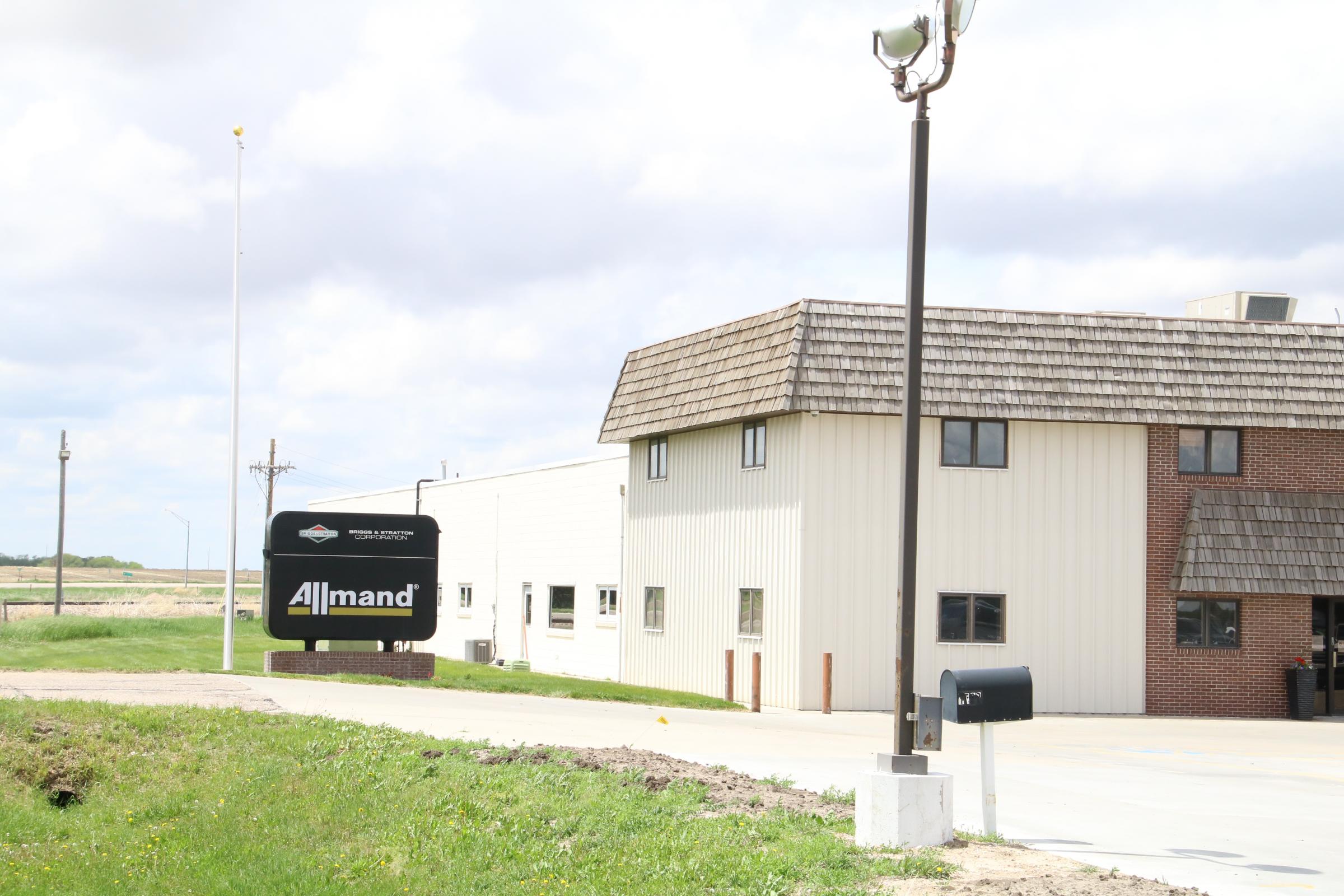 May 26 2021
When David Dooley had to decide between leading a plant in Georgia or Holdrege, the strong work ethic at Allmand and employees’ openness to change led him to choose Holdrege. After just seven weeks in the role, he knows he made the right choice. Dooley, the new vice president and genera...Continue Reading 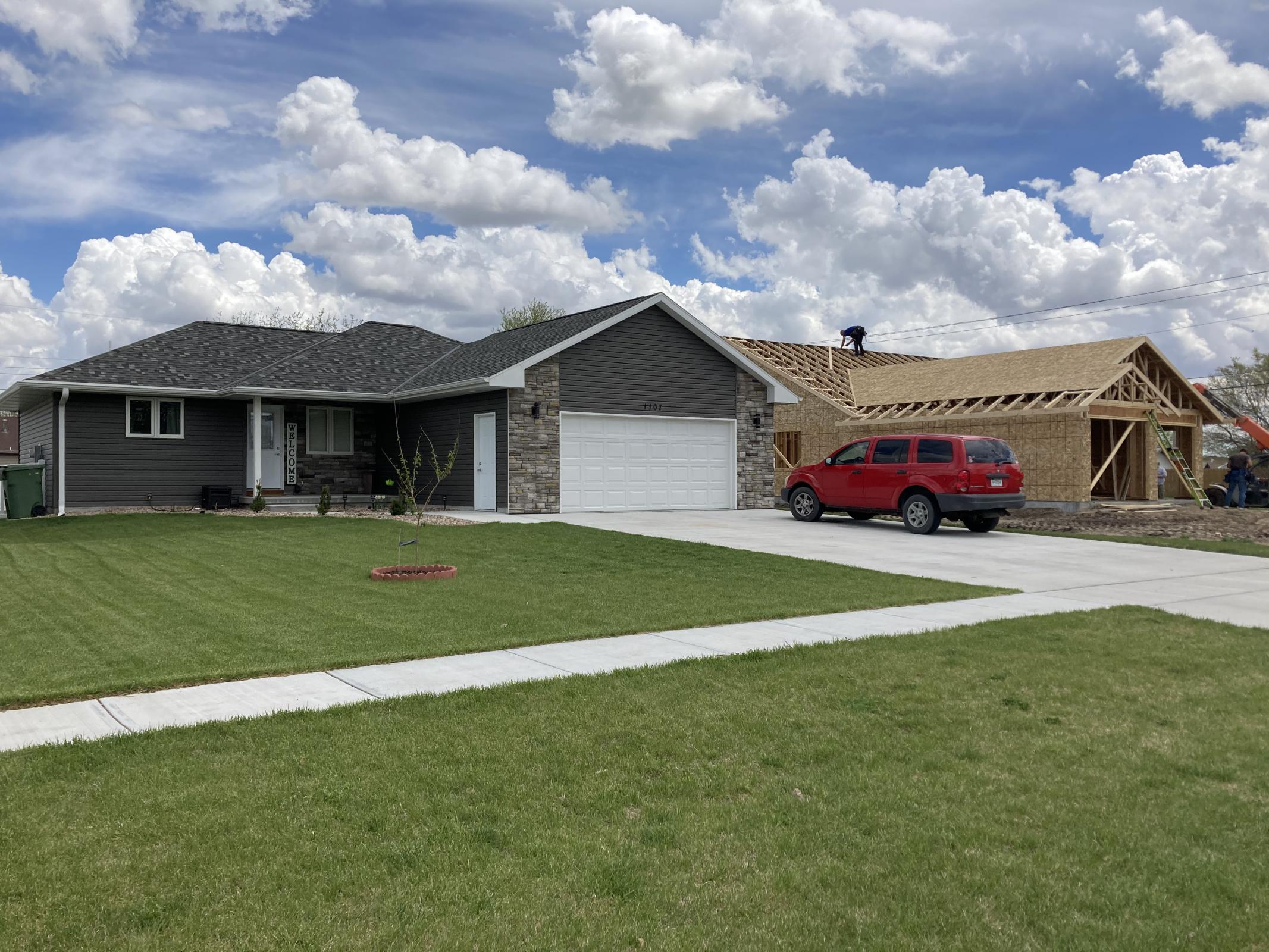 May 26 2021
Good news is on the horizon for potential homebuyers in Holdrege. The Phelps County Development Corporation has secured McElhinny Builders of Kearney to build 16 homes in the new CREW subdivision. McElhinny Builders started construction on three single-family homes in the CREW subdivision in mid-May. Construction could be complete in as earl...Continue Reading 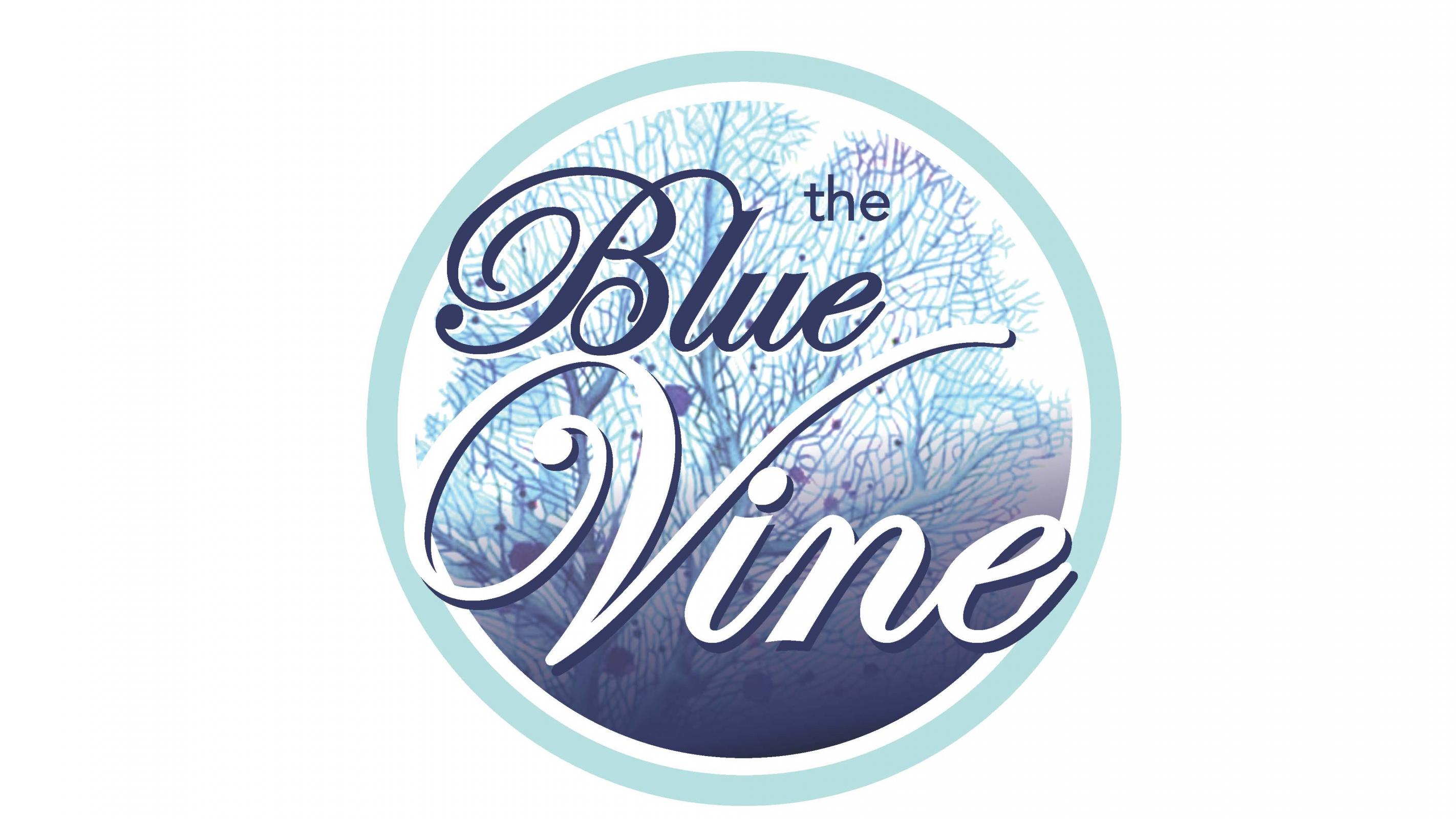 New Bistro Plans To Open In The Dale

May 26 2021
A new bistro will be the newest tenant in the historic location formerly known as the Hotel Dale in downtown Holdrege. The Blue Vine will serve pasta, sandwiches and fresh salads along with cocktails and other menu items at its new location opening this summer. “We are very excited about openin...Continue Reading