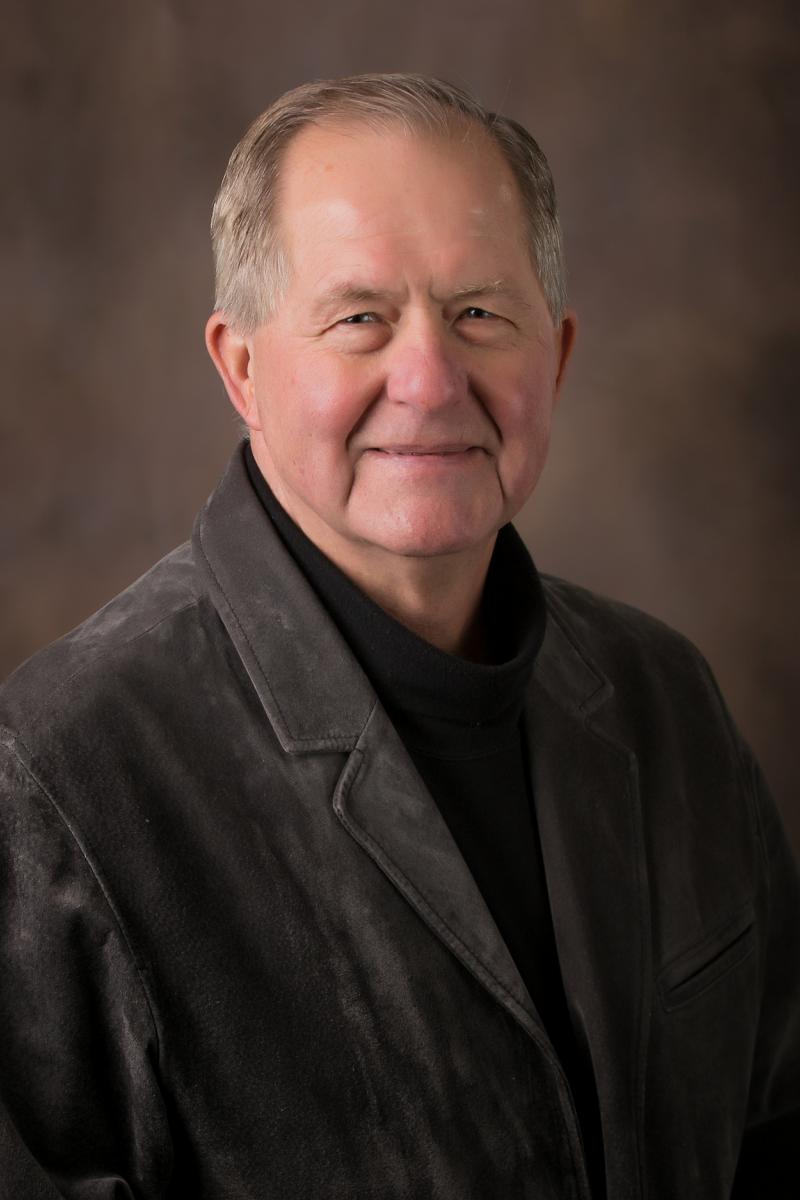 The award is given annually to someone who has gone above and beyond the call of duty in economic development.

Outgoing PCDC President Reed McClymont selected Nutt for his contributions on the Phelps County Board of Commissioners, his term on PCDC's Board of Directors, his tireless support for various community endeavors, and most recently his work as co-chair of the Holdrege Veterans Memorial Committee.

“During his tenure, the committee has solidified its vision, mounted a successful fund-raising campaign, secured support from CERT to conduct a sustained fundraising effort, which has figuratively and literally laid the foundation for a successful project,” McClymont said.

Bringing a new veterans’ memorial to Holdrege has a special meaning for Nutt. At age 19, he left his young bride in Western Nebraska to serve on the front lines of the Vietnam War.

“Being a veteran and serving in combat, I think it’s important to remember the history of those who served, especially those who didn’t come home or were injured,” Nutt said. “It’s a chance to remember all combat veterans and veterans.” 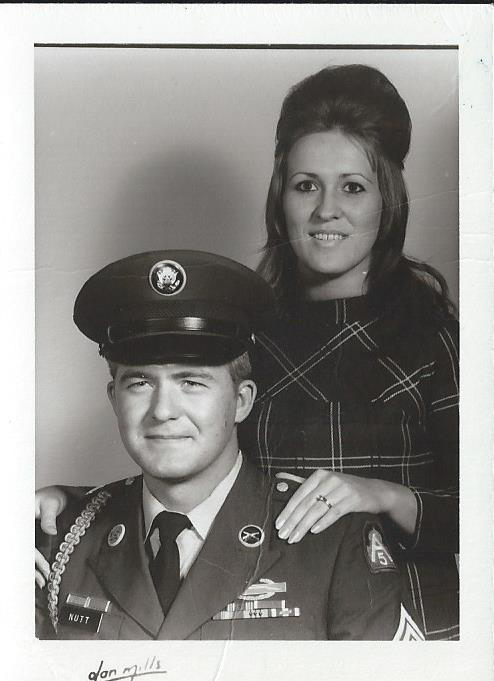 Nutt sees the memorial as a place to remember and honor military veterans and a place to preserve history and educate future generations.

“The memorial will let people know that we have something here in Holdrege, and we appreciate their service and maybe others will volunteer to go (to the military) because of it,” he said.

Shortly after returning home from Vietnam, Nutt applied to the Nebraska State Patrol and was accepted. That job brought him to Holdrege, where he worked in law enforcement for his entire career.

Nutt served on the Phelps County Development Corporation Board of Directors from 2012 until June 2020. He participated in PCDC’s Housing Committee and enjoyed being part of the team that created new housing in northeast Holdrege. He said he was grateful to be part of the PCDC team that brought the new Cobblestone Hotel to Holdrege and to help pave the way for the recent Allmand Inc. expansion.

“I’ve enjoyed my time serving on the board,” Nutt said earlier this year. “I’ve enjoyed working with all the different members over the years. I think PCDC is a great organization, and they are helping bring new business into the county while continuing to support existing industries like ag.”

Nutt is originally from Elsie, Nebraska, and served in Vietnam from 1967-68. He graduated from Kearney State College with a bachelor’s degree in criminal justice and a minor in business. He also graduated from the FBI National Academy in Quantico, Va. He began work as a State Patrol Trooper in the Holdrege area in 1971 and worked at that position until becoming the Phelps County Sheriff in 1999. He retired from law enforcement in 2010 and still serves the community in many capacities, including on the Phelps County Board of Commissioners.

Feb 16 2021
The Phelps County Development Corporation has announced its GO! HOME and GO! DREAM grant opportunities for 2021. The grants are intended to encourage construction and sales of local workforce housing and to restore and improve downtown buildings in all Phelps County communities. “GO! HOME and GO! DREAM address opportunities for improvement b...Continue Reading

Feb 2 2021
On February 11th at 9 am CST, the Nebraska Manufacturing Extension Partnership is offering our Job Instructions (JI) remote course. Job Instruction (JI) training is designed to develop basic stability of your processes (standard work). This program teaches the method to instruct an operator how to perform a job correctly, safely an...Continue Reading 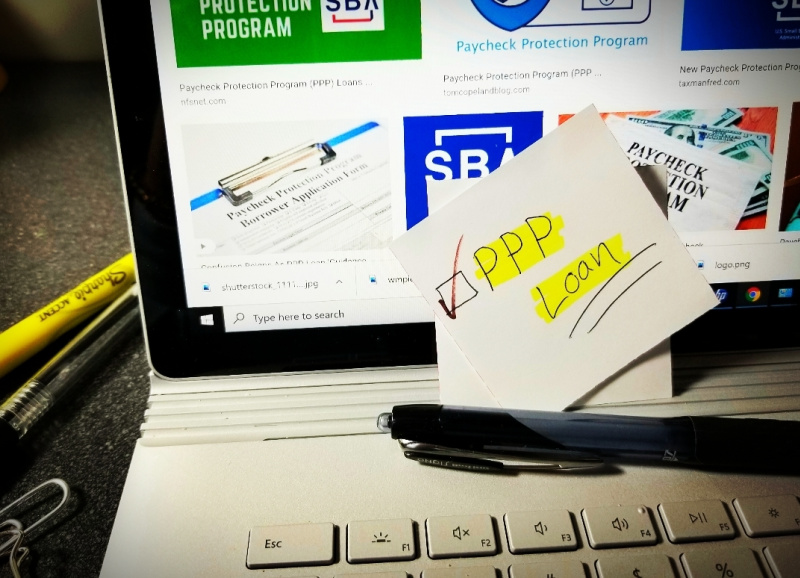