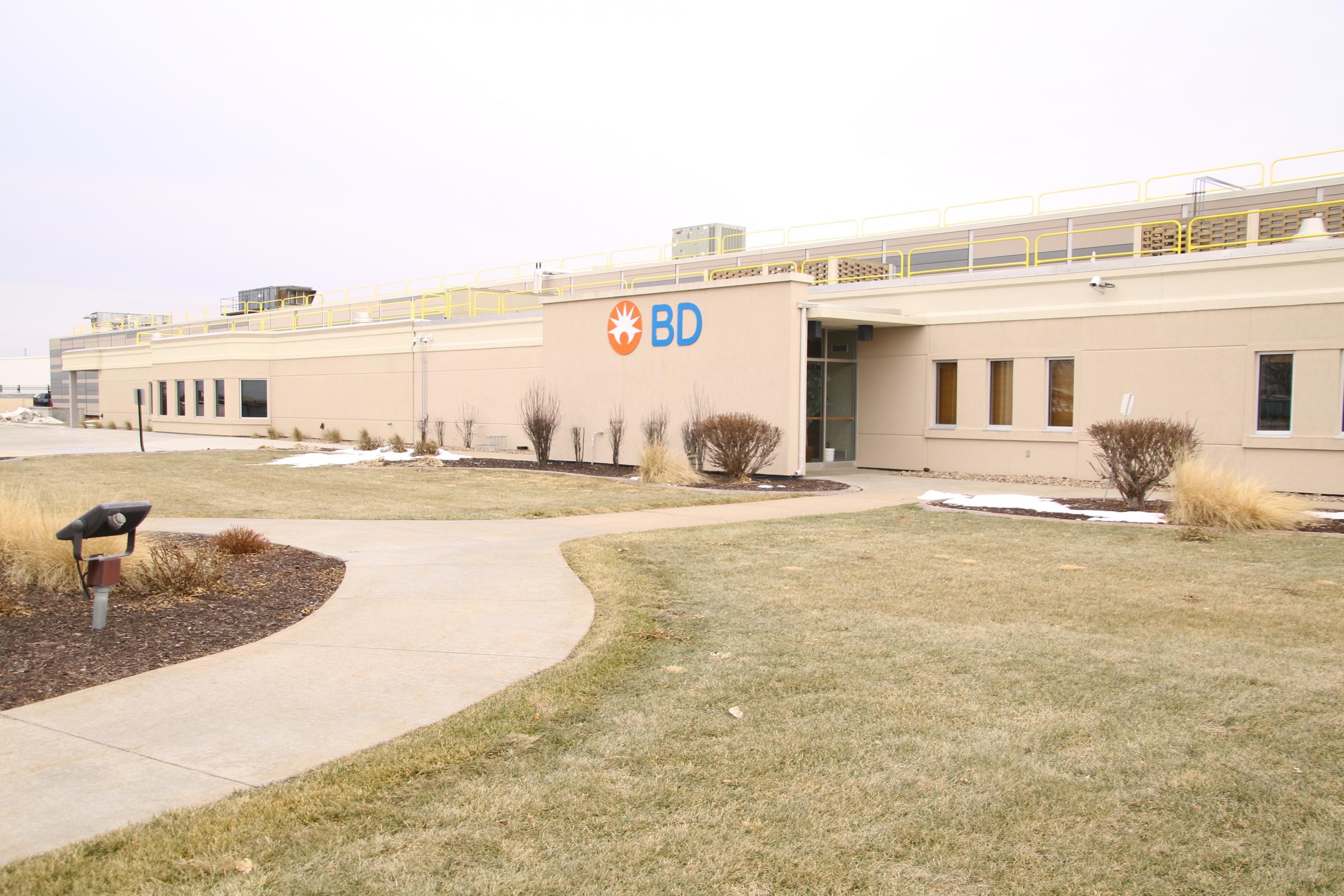 BD Holdrege will be adding as many as 45 new jobs as the company expands to help the world fight the COVID-19 pandemic.

In July, the U.S. government announced a partnership resulting in a $70 million investment in BD with most of the dollars going to the Holdrege BD plant. The investment will help develop new manufacturing lines for injection devices to provide priority access to the U.S. government for syringes and needles for current and future pandemic vaccination efforts.

Kirkpatrick said BD selected the Holdrege site to set up the new syringe manufacturing lines “because of the available capacity to increase production at this facility and the syringe and needle expertise available at the site.”

BD Holdrege is already the world’s largest supplier of insulin syringes, producing multiple billions each year. Once up and running, the Holdrege plant will also be manufacturing hundreds of millions of syringes for vaccination use.

“We may not see a big difference in everyday life but having this and their prior investments in this plant telegraph BD corporate’s confidence in our market,” Tillery said.

Tillery said PCDC recognizes the contribution BD makes to the community and the region. Last year, PCDC inducted the company into the local Business Hall of Fame.

“BD’s prior feedback led to the creation of PCDC's GO! HOME program that has successfully relocated nearly 200 people over the past four years,” he said. “BD is a major contributor to that program making commitments to fund the relocation of 10 families per year.”

The Holdrege BD plant is gearing up for the added work and as of mid-January had nearly 30 jobs available in Holdrege on its company’s career website.

BD Holdrege, which is already Holdrege’s largest employer with more than 600 workers, is recruiting talent at all levels, including engineers, mechanics and electronic technicians as well as general production operators for all shifts.

Kirkpatrick said production lines should be operational by the summer of 2021. Some of the new manufacturing equipment is already being installed at the Holdrege plant, while other equipment is still being procured and constructed.

Before the pandemic, BD Holdrege announced the creation of about 35 new jobs in October 2019 with the creation of a new product line. The new jobs were the result of BD selecting Holdrege as the location to manufacture general syringes to be used for injections or infusions.

BD offers competitive wages and benefits packages for its staff plus scholarships and apprenticeship programs for students. 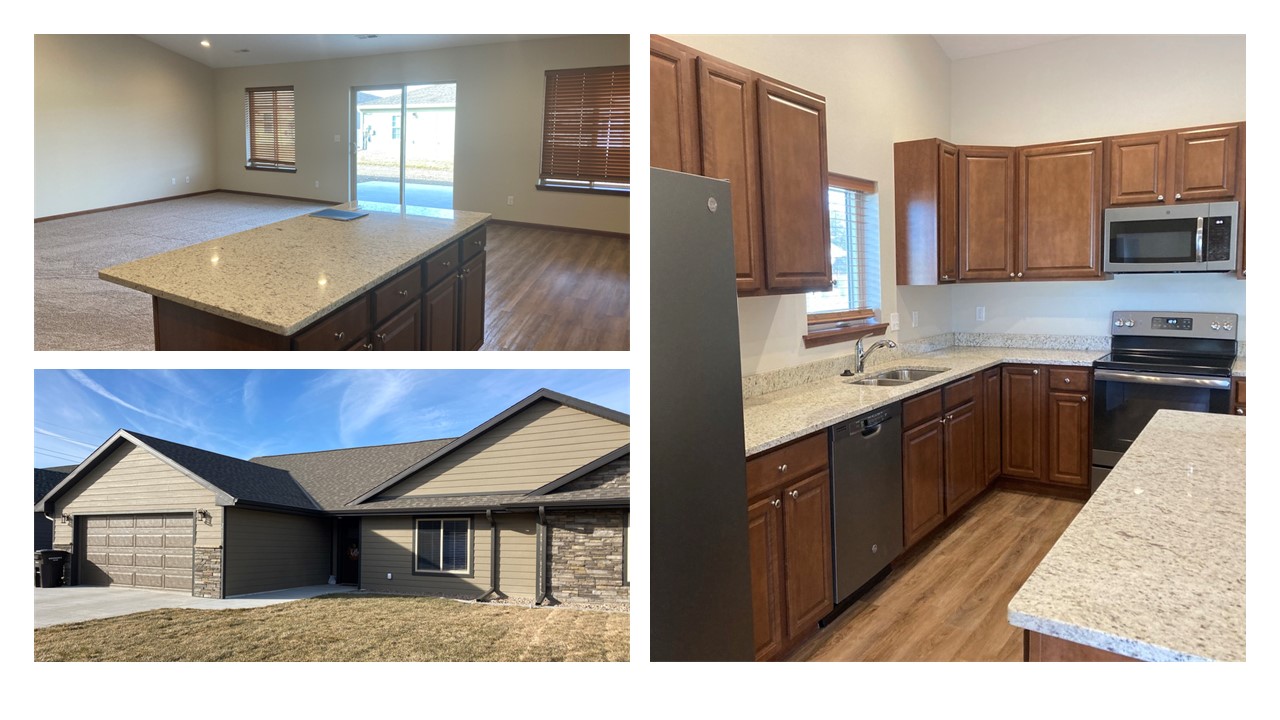 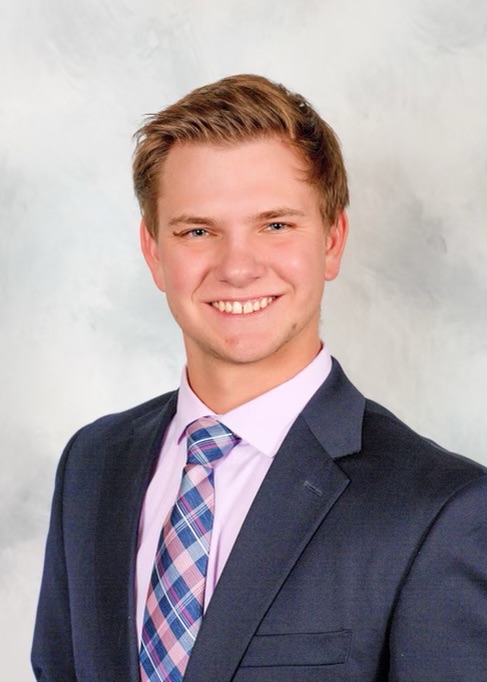 Jan 25 2021
A former Phelps County high-demand jobs scholarship recipient has started a new career as a sales agent at Ag Service Associates - Crop Insurance in Holdrege. Brennan Williams graduated from the University of Nebraska-Lincoln in December with a degree in agricultural economics and a minor in agronomy and began his ne...Continue Reading

DED Invites You to Check Out its Newest Online Economic Development Tool: BottomliNE

Jan 8 2021
The Research Team at the Nebraska Department of Economic Development is pleased to invite you to explore, use and share our brand-new economic development tool, BottomliNE. BottomliNE is a convenient website that’s designed to provide users with valuable, easy-to-digest insights into the Nebraska economy. Created using trusted sources like the U.S. Bureau o...Continue Reading