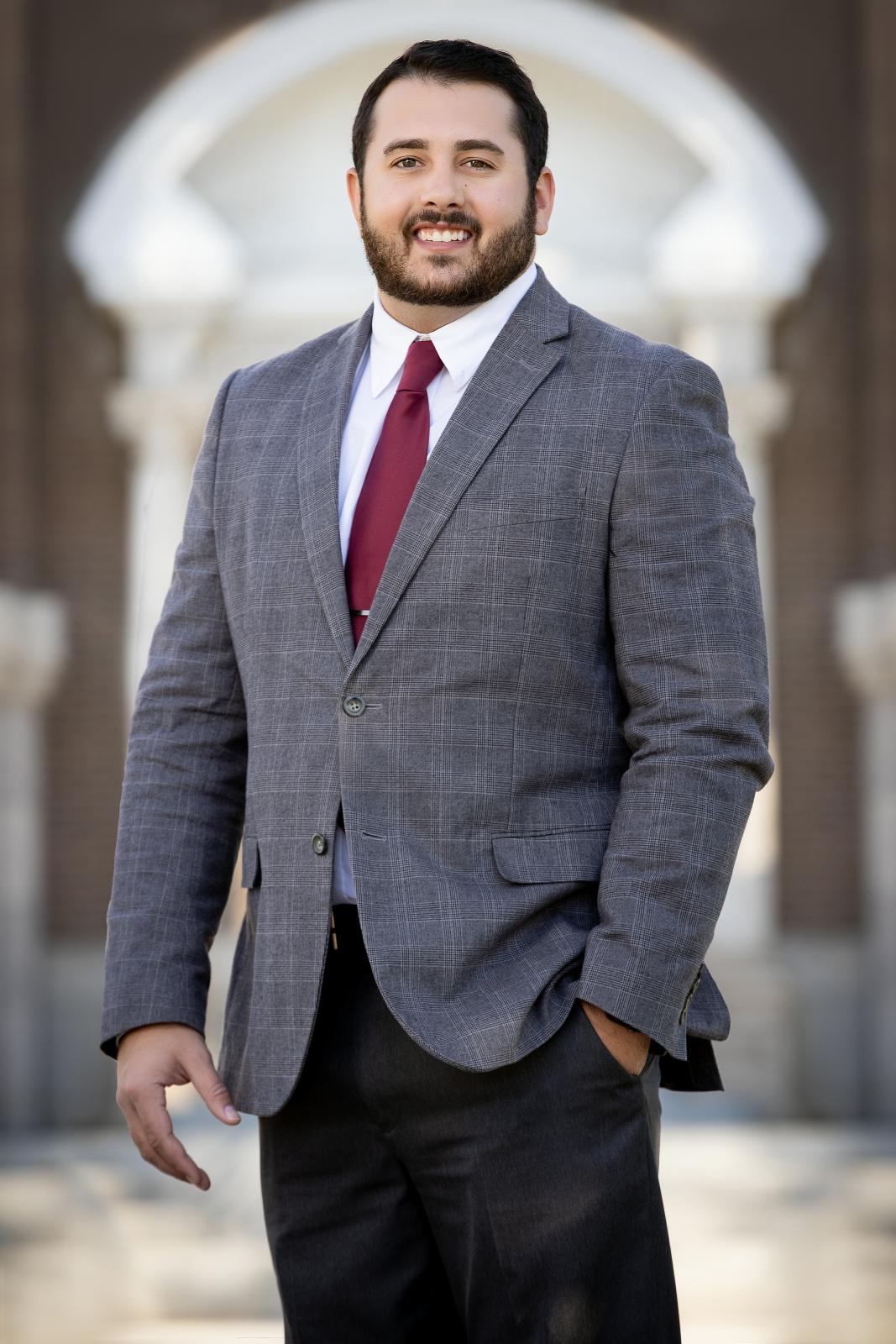 One scholarship winner has returned to Phelps County to start a career in law, and another has become a Registered Nurse and continues to care for local residents in her nursing career.

Christina Ledbetter-Butler graduated from Loomis High School in 1989 and started on a path very different from nursing when she earned an associate’s degree in accounting in 1991.

“PCDC was a lifesaver for me and made it possible for me to go back to school and not worry about how to cover the expense of tuition and books,” she said. “I really don't know that I could have done it without the help of the PCDC scholarship. I am forever grateful to the donors who made my scholarship possible. It has made a world of difference in my family's life. We are forever thankful.”

She is currently working at Phelps Memorial Health Center in the Med-Surg area.

“I have always been someone who has put other's care before my own,” Ledbetter-Butler said. “I truly believe that nursing is what I was born to do with my life. I have always wanted to get my RN degree, and I felt that it was time that I did something for myself, so I dove in and finally graduated with a degree at 48 years old. It is never too late to do it.”

Zachary Gray, a 2013 graduate of Holdege High School, began his new position as an attorney at Anderson, Klein, Brewster, Brandt in mid-October.

He will combine his fields of study to specialize in the areas of agricultural and water law as well as general law work including business formations, real estate law, wills, trusts, estate law and taxes.

“Growing up in a small town and on the family farm, I always wanted to get back to the small-town way of life and to the Holdrege area,” Gray said. “I wanted to be close to family and the farm. Holdrege, and Phelps County in general, is a great place to start a family and a career, and it’s a great way of life.”

Throughout his college career, Gray earned $6,000 in scholarships as part of PCDC’s High Demand Jobs Scholarship program. The program awards students scholarships if they agree to return to Phelps County to work in high-demand fields.

“I would like to say thank you, as the scholarships were a great help in making my education possible,” Gray said to PCDC and the donors who helped fund the scholarships. “I would also like to commend them on continuing to give back to the community in a way that contributes greatly not only to the present but to the future vitality of the community by bringing young workers and professionals back to Holdrege.”

While in college, Gray interned and worked for Tri-Basin NRD, USDA-NRCS, Nebraska Cattlemen, and lobbying firm Jensen Rogert Associates, and clerked for the law firm Brouillette, Dugan, Troshynski & Bellew in North Platte. He was also involved in agricultural leadership groups such as the Nebraska Corn & Soy Mentor Program through the Nebraska Soybean Association and the Nebraska Corn Growers Association. He served as President of the UNL FFA Alumni Club his senior year and was involved in the Iron N group.

In the seven years the scholarships have been offered, $176,000 has been awarded to 66 students. The next round of scholarships opens up on Dec. 1. Scholarships are processed through the Phelps County Community Foundation, and applications can be found on the website at https://www.phelpsfoundation.org/ 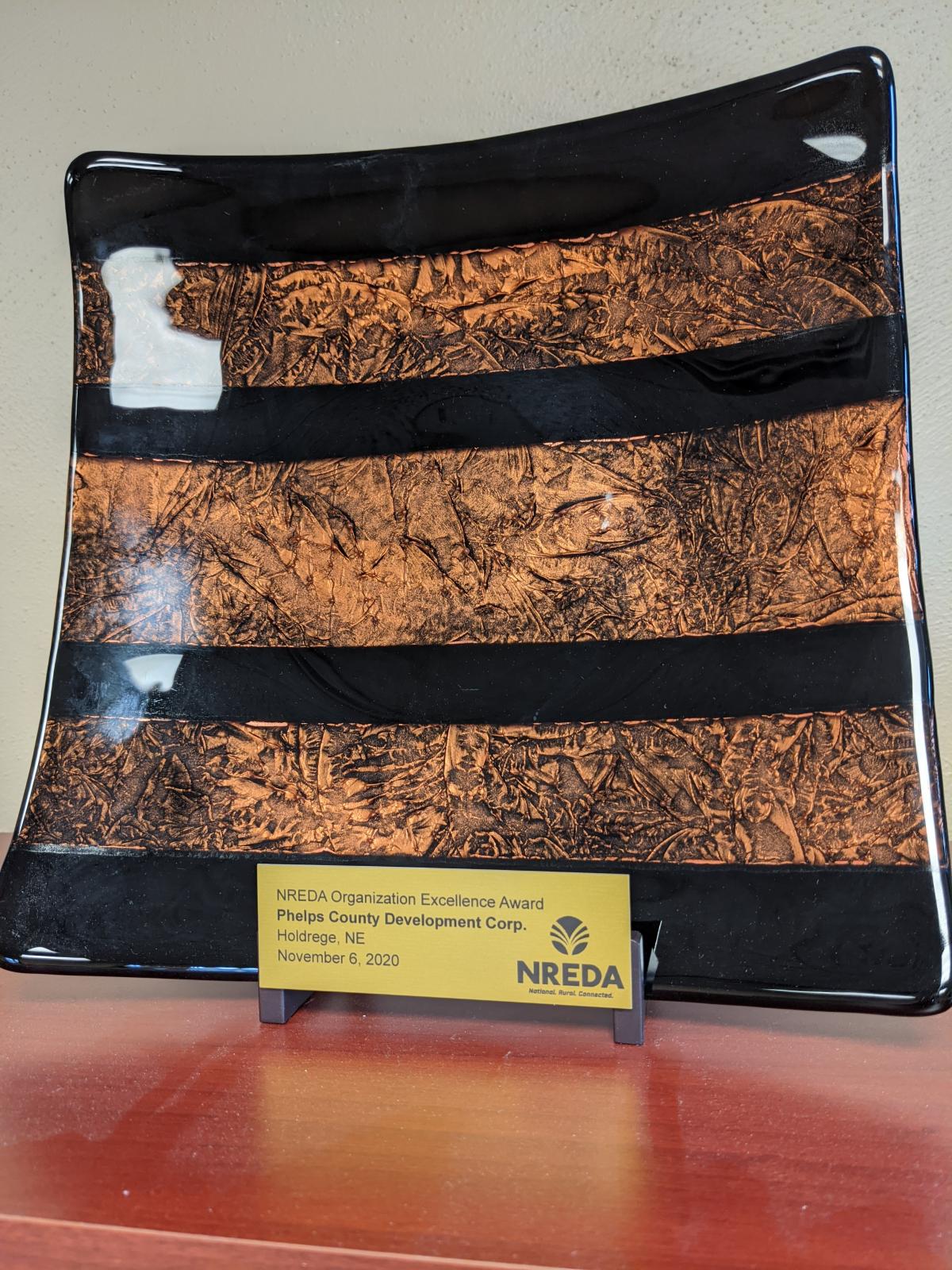 Nov 20 2020
Phelps County received national attention as a leader in rural economic development at a recent conference. The National Rural Economic Developers Association (NREDA) awarded PCDC its 2020 Organization Excellence Award for its work across many areas, including addressing housing and workforce shortages and helping businesses during the COVID-19 pandemic. “The Phelps Count...Continue Reading 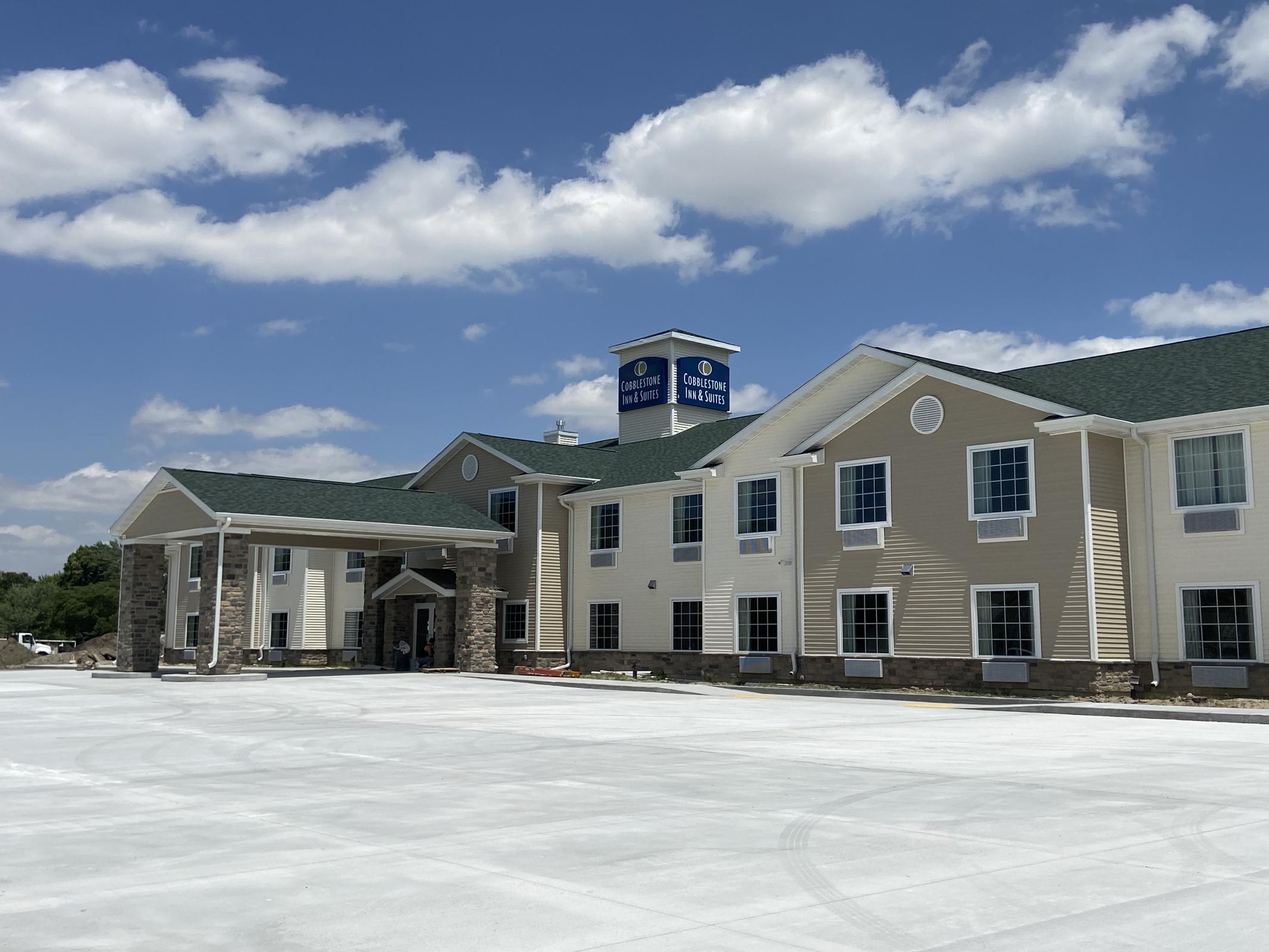 Nov 20 2020
The COVID-19 pandemic has disrupted our lives in 2020. Businesses have had to change the way they operate, and we’ve had to change the way we live. Students have dutifully worn masks to school, we have mastered Zoom meetings and learned to ration toilet paper. We use hand sanitizer religiously and kee...Continue Reading

Nov 13 2020
Shop Small is a nationwide movement to celebrate small businesses each and every day and to help communities thrive and stay vibrant, but the Saturday after Thanksgiving is their Super Bowl: Small Business Saturday! This year’s event falls on November 28th, and Holdrege, NE is rolling out the welcome mats...Continue Reading