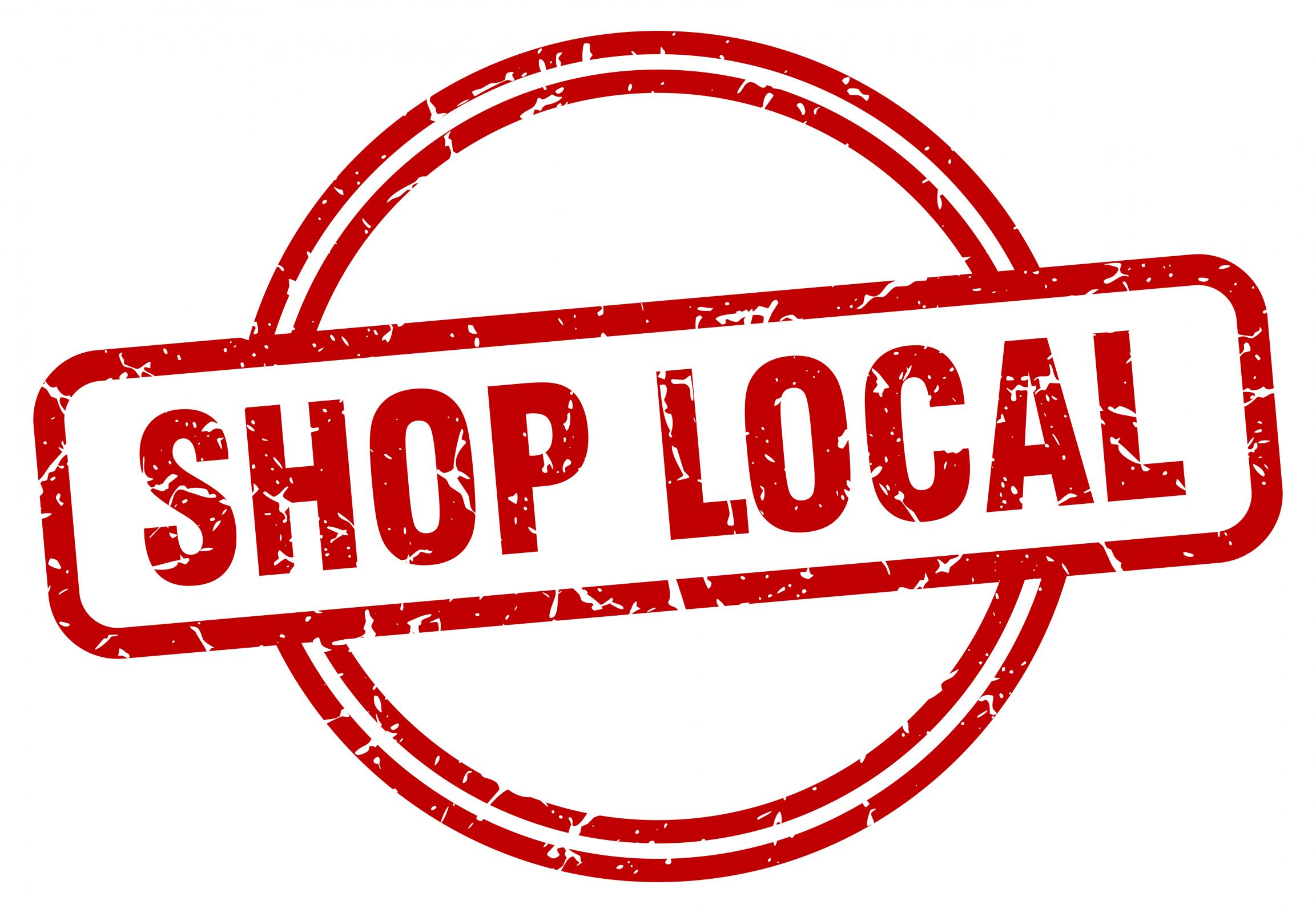 While the COVID-19 pandemic definitely impacted the local economy, the overall impact wasn’t as bad as originally feared for Phelps County.

In early July, the Nebraska Department of Revenue releases its sales tax report from April, which revealed some interesting trends across the state.

“In Phelps County and in Holdrege, we saw declines, but the severity is less than anticipated,” PCDC Executive Director Ron Tillery said.

However, Phelps County fared much better than other counties, such as Buffalo County, where sales taxes were down by 21.1 percent.

“The anecdotal evidence suggests that shopping habits were altered, at least during the early stages of Directed Health Measures, and people avoided travel to regional markets like Kearney,” Tillery said.

Nebraska as a whole was down by just 2.8 percent for the month of April compared to 2019.

For the first four months of 2020, the local numbers look even better. From January through April 2020, Phelps County saw just a quarter of a percent decline in sales tax collections compared to last year, and Holdrege was about even compared to 2020 with a .09 percent decrease.

“I was pleasantly surprised by the strength of the April retail sales numbers in Phelps County and am hopeful that we will see that continue into May,” Tillery said. “Phelps County and Holdrege are down by less than 1 percent year to date, and we're growing in our optimism that we have potential to rebound into positive numbers as the economy recovers and builds up steam.”

Tillery said that while some businesses locally saw decreased traffic and sales, other sectors (grocery and home improvement) over performed.

During the first part of April, PCDC rolled out its Magic Multiplier gift card program to help some of the hardest-hit businesses. The program infused nearly $200,000 into the local economy as customers purchased gift cards, and PCDC matched the gift cards with proceeds going to the business owners.

“PCDC’s programs may have softened the downturn in Phelps County, but it’s hard to say with a degree of certainty,” Tillery said. “We are confident it was helpful to the businesses that received our support.”

Tillery said it’s tough to predict how the rest of 2020 will play out as far as sales taxes, but he said one thing is clear, “Shopping local makes a big difference, and I hope that trend continues.”

During Gov. Pete Rickett’s stop in Holdrege earlier in July, he said Nebraska has also fared better than most other states when it came to the latest total GDP (Gross Domestic Product) statistics.

“Nebraska has been the state least impacted by this pandemic,” Ricketts said. “It has still slowed our economic growth, we are down by 1.3 percent, but compared to the rest of the nation, we are doing better than every other state in the country.”

Tillery said the unemployment rate in Phelps County is even lower, at 3.5 percent, and as of early July, Phelps County had 244 job openings. 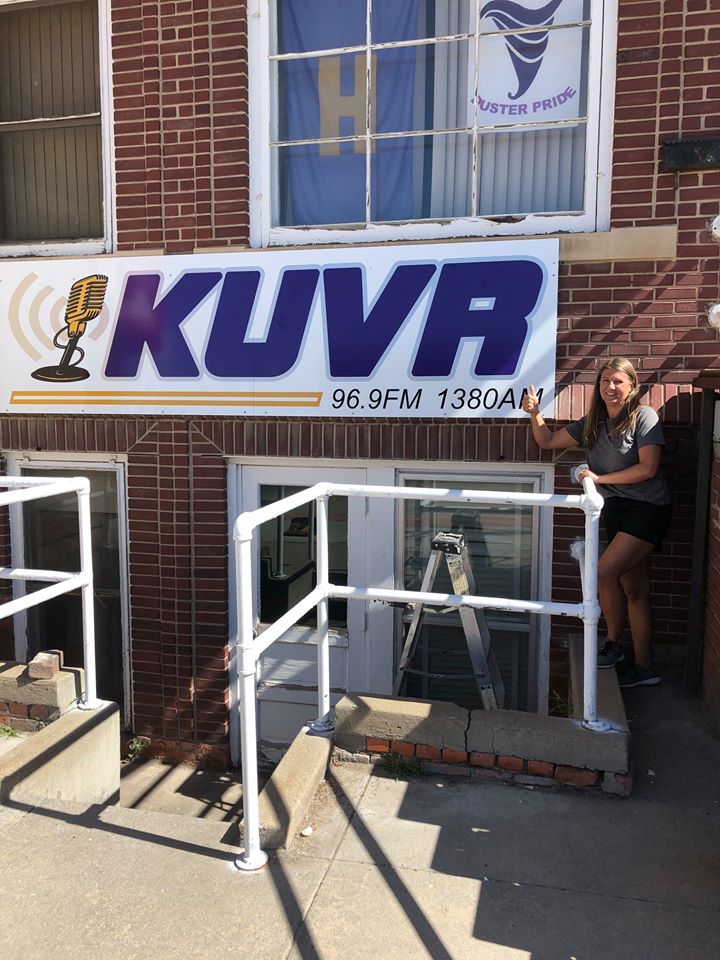 Jul 23 2020
It’s been just over six months since the Nebraska Rural Radio Association purchased KUVR in Holdrege, and the station is now back up to full power, has started to refresh its look and has hired a new voice for the morning show. The NRRA purchased the station from Legacy Communications las...Continue Reading 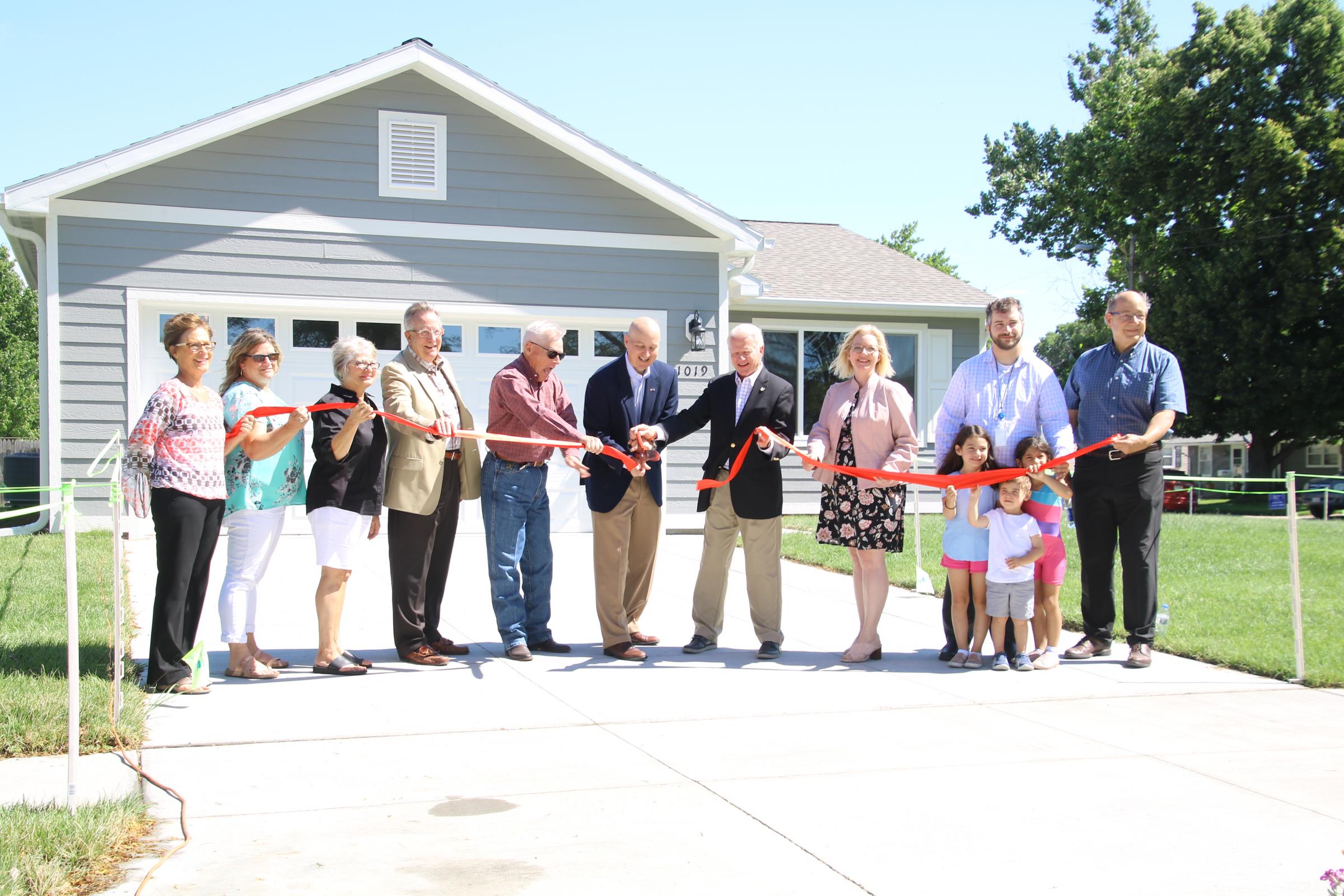 Jul 23 2020
BD Engineering Manager Josh Lindmark and his wife, Celeste, were thrilled to find a new home in Holdrege for their growing family, which includes four children under age 6. The Lindmark family, who has lived in Holdrege for four years, recently purchased the new home at 1019 11th Ave., which cam...Continue Reading 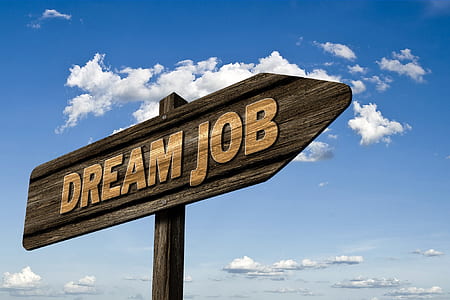