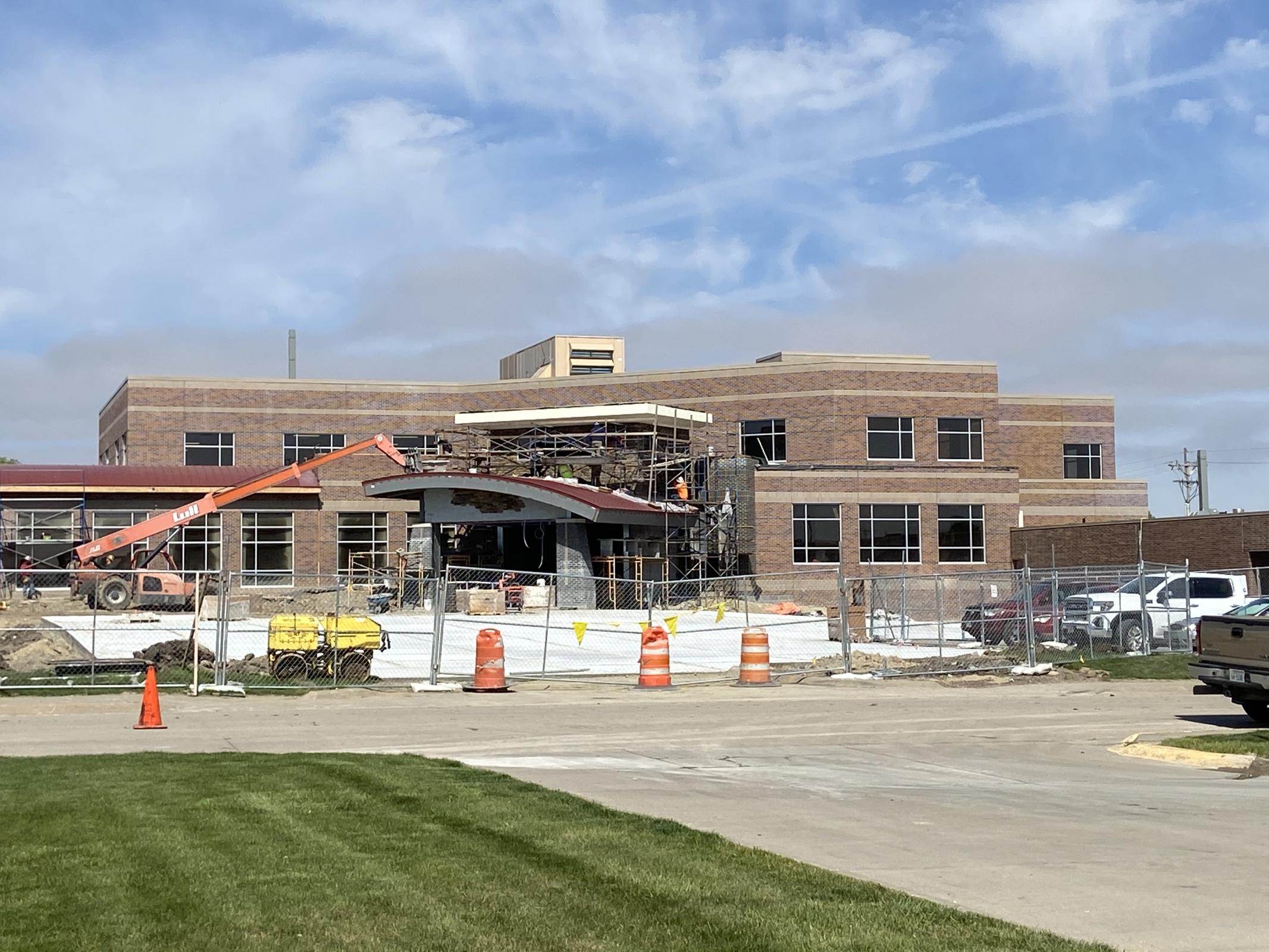 Health care is the third-largest employer in Phelps County and generates nearly $103.8 million annually into the local economy, according to a new report.

“Healthcare operations and the services they deliver are key to a community’s viability, yet the sector is often overlooked as an economic driver,” said Ron Tillery, Phelps County Development Corporation Executive Director. “In Holdrege, the hospital, clinics and associated enterprises contribute more than $103 million to the region’s economy.”

The industry also provides many career opportunities, attracts new residents and helps retain students seeking fulfilling careers. In 2018, the local health care industry employed 790 workers in Phelps County with an annual total employee compensation of $33.3 million. The average salary paid to health care employees was $42,000, which is 6.8 percent higher than the area’s overall average salary of $39,371.

“Our overall economy benefits tremendously from the salaries and induced impacts generated by the healthcare sector,” Tillery said. “The value of a report like this is that it focuses attention on the building blocks of our economy. More than $33 million is paid in compensation annually to healthcare workers, which converts to local spending, home improvements and increased valuations.”

Health care ranks third behind agriculture and manufacturing as the largest employers in the county. Health care was the fifth-largest industry when ranked according to output ($79,847,000).

“While the direct impacts of Phelps County Health Care provide an indication of its impact, they significantly understate the industry’s overall contribution to the area,” according to the report.

When factoring in patients who travel to the area from out of town for medical services and local spending by health care workers, the impact becomes much higher.

Tillery said that Holdrege has become a regional healthcare service provider that attracts a significant number of patients from a large territory.

“We need to be alert to the needs of those patients and the opportunities to capture additional revenues while they are here,” he said. “We hope our relationship with Retail Strategies (a nationwide marketing firm) will help to identify areas that could be more fully developed to take advantage of this large and growing market.” 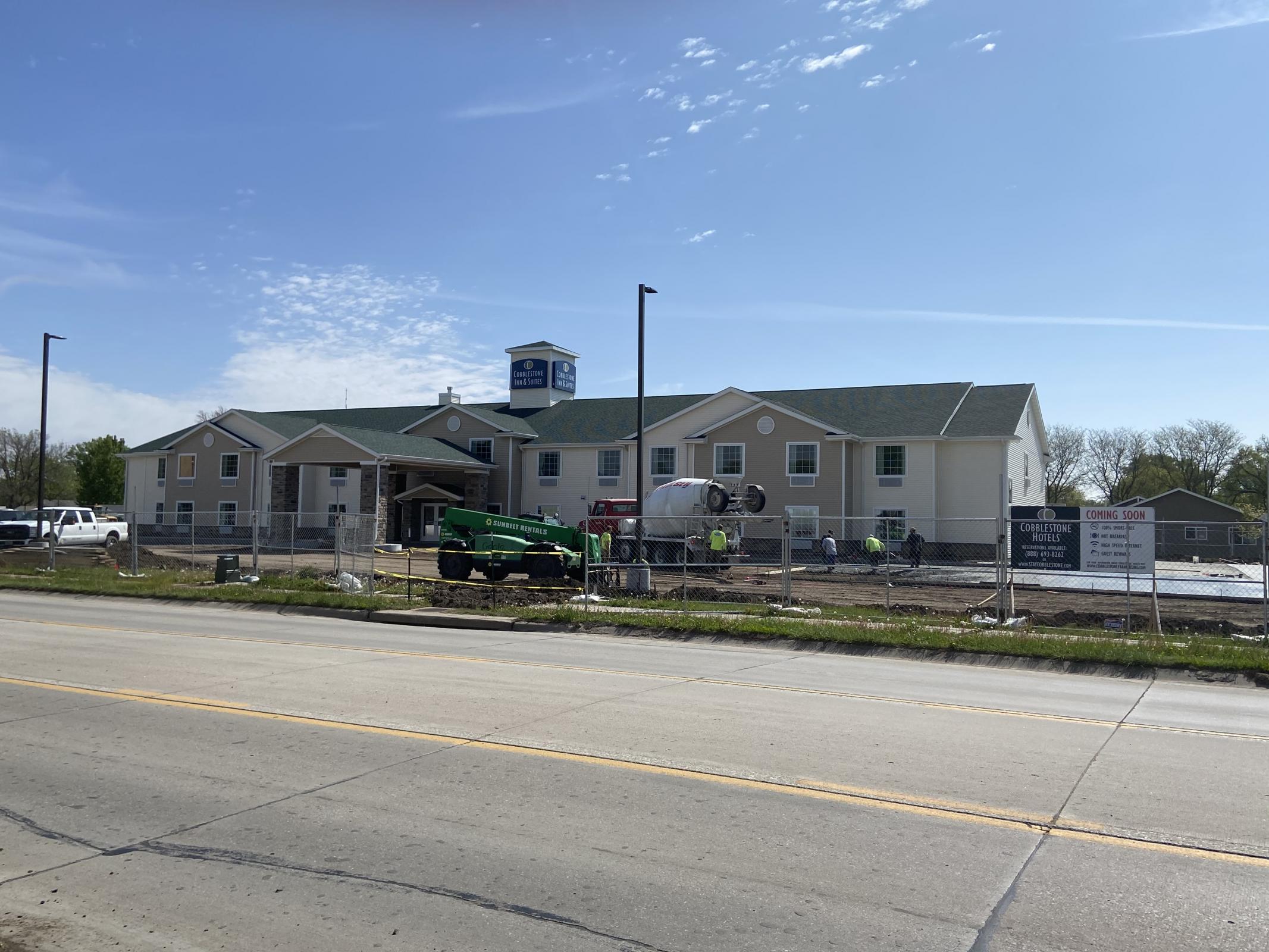 May 19 2020
Construction on the new Cobblestone Hotel & Suites is scheduled to be completed in mid-June, and the hotel plans to open to the public on July 10. Jeremy Griesbach, the company’s president of development, announced in mid-May that the hotel would open in Holdrege on July 10. After an October groundbreaking, constructio...Continue Reading

May 19 2020
The Phelps County Development Corporation is sharing its resources to enhance Holdrege with a new attraction. PCDC has launched a website to promote the Holdrege Veterans Memorial, which will honor veterans who served in one or more Federal services of the United States Armed Forces: Army, Navy, Marines, Air Force, Coas...Continue Reading 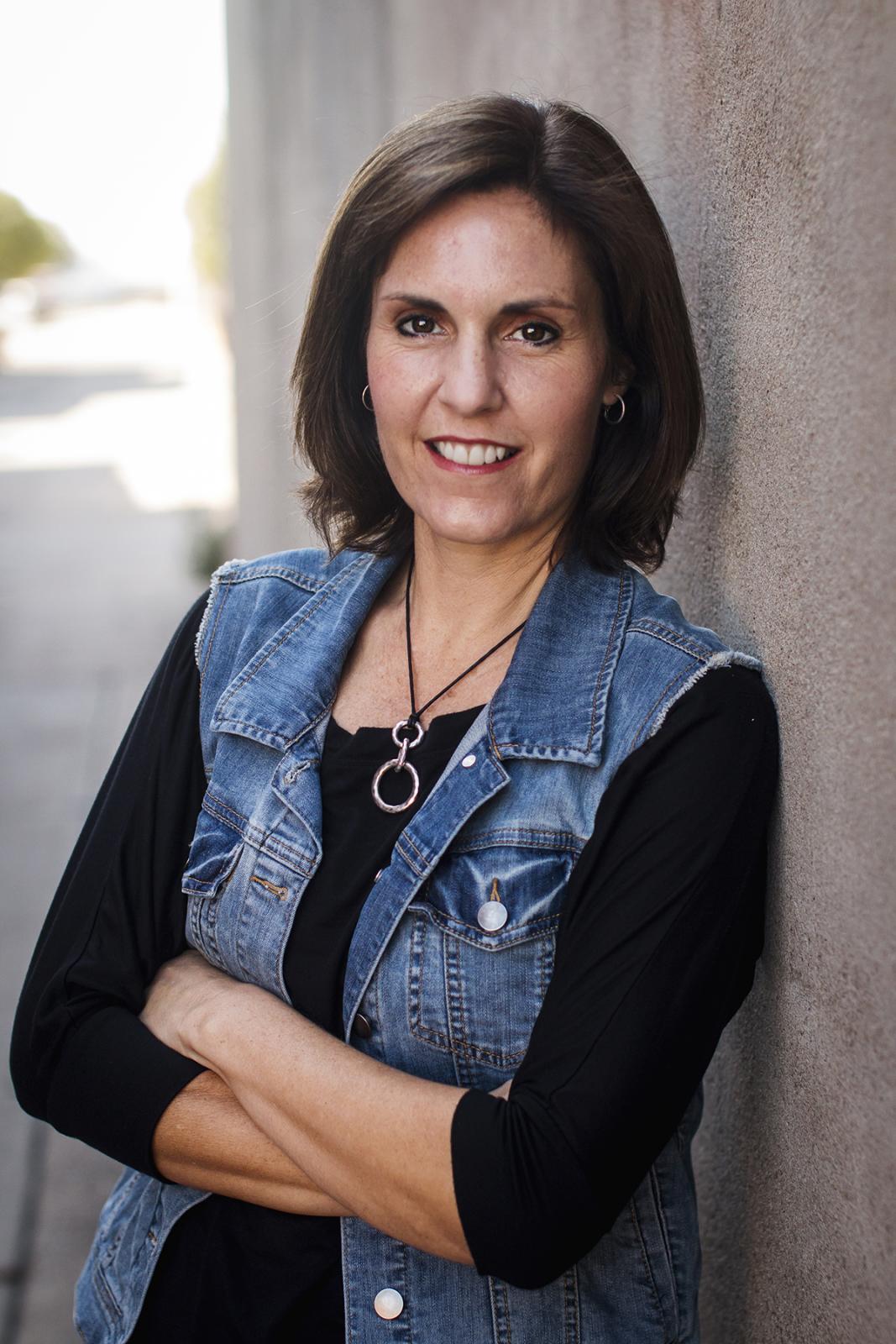