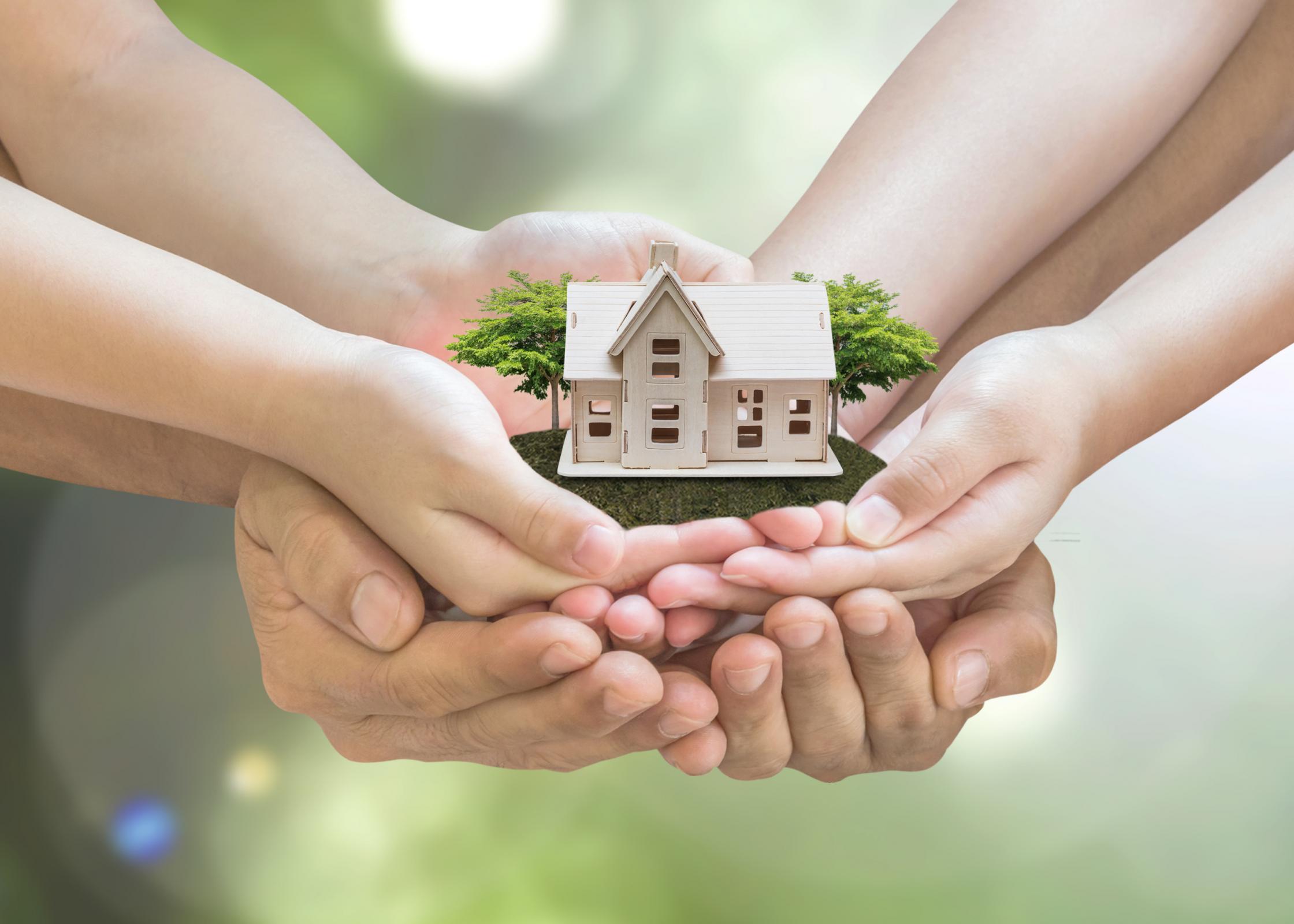 Cliff Mesner, an attorney and developer from Central City, shared the history and success of the Central City investment club.

Mesner said he and a group of investors started the club more than 25 years ago when they realized they needed venture capital to attract projects to town. Central City already had city sales tax funds through LB840 and tax increment financing options (Holdrege has these as well), but sometimes that wasn’t enough.

Venture capital is often needed for start-ups and emerging companies that have a high probability of success but not enough funds to launch. Central City wanted to have money ready and available because it is more difficult to raise the funds in a hurry.

The Central City investment club members each committed to giving $100 a month to set aside and have available when a project was proposed. It started with 23 investors, and they intended to make investments in the community that would benefit both the investors and the community as a whole.

The first large investment was bringing a Super 8 Motel to town. The hotel was a success and was sold after 13 years to a new owner.

The club also invested in a local farm store building to keep a business in town, an assisted-living facility and several single-family spec homes to boost the housing supply in town. After successfully building and selling several homes, local contractors were inspired to take on the projects themselves, and the investment club backed off.

The home investments kept the local construction industry alive and resulted in $3.2 million added to the local tax base and an additional $45,000 a year in property taxes generated.

Mesner has shared the investment club idea with other communities, and several of those communities have started clubs as well. Each one has a different process and different investment amounts but the same philosophy of growing their town while generating a profit on their investments.

“People invest like it’s a long-term mutual fund,” Messner said. “This is not a donation. It’s an investment.”

Mesner said he has averaged about a 5 percent return on his investment over the years.

For more information about the investment club, please contact PCDC Executive Director Ron Tillery at Ron@PhelpsCountyNE.com or by calling (308) 995-4148. 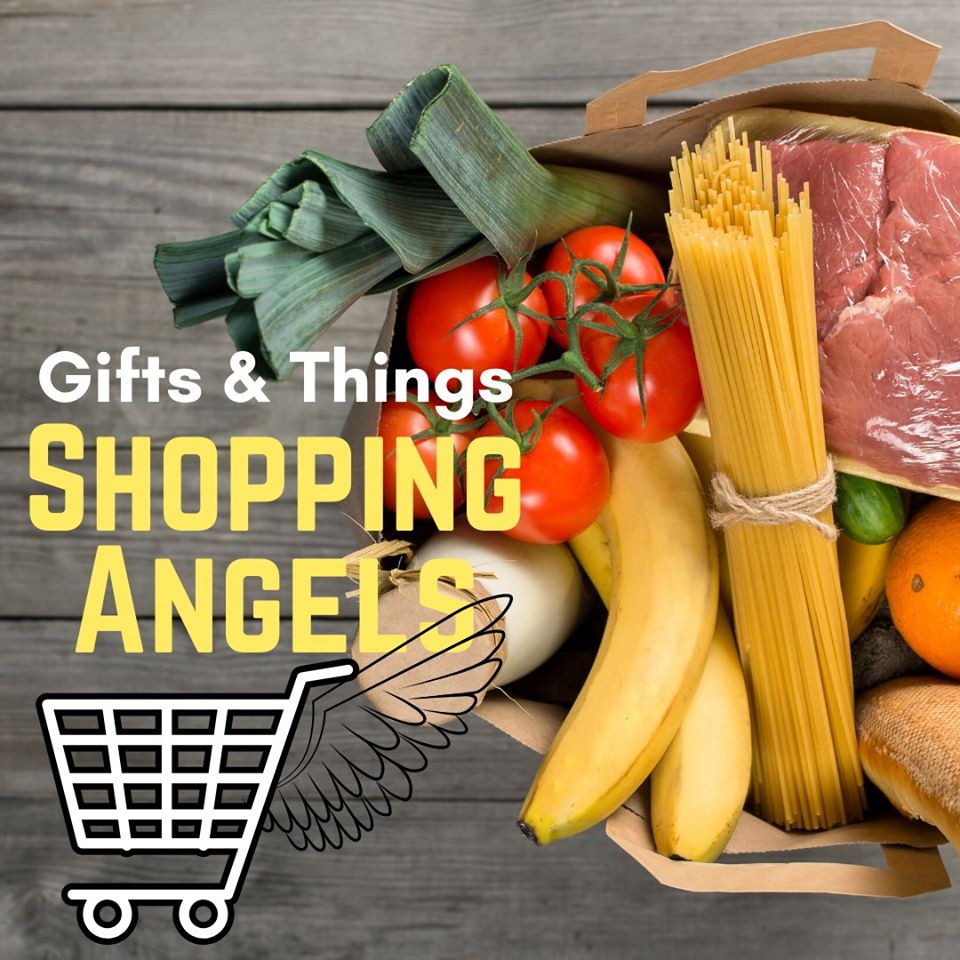 Apr 1 2020
From creating cookie kits to offering curbside pick-up, online workouts, gift card campaigns and deliveries, local businesses and organizations are getting creative to keep their businesses going and serve customers and the community during the COVID-19 pandemic. “The local business owners are flexing their entrepreneur muscles to rise above adversity,” sai...Continue Reading 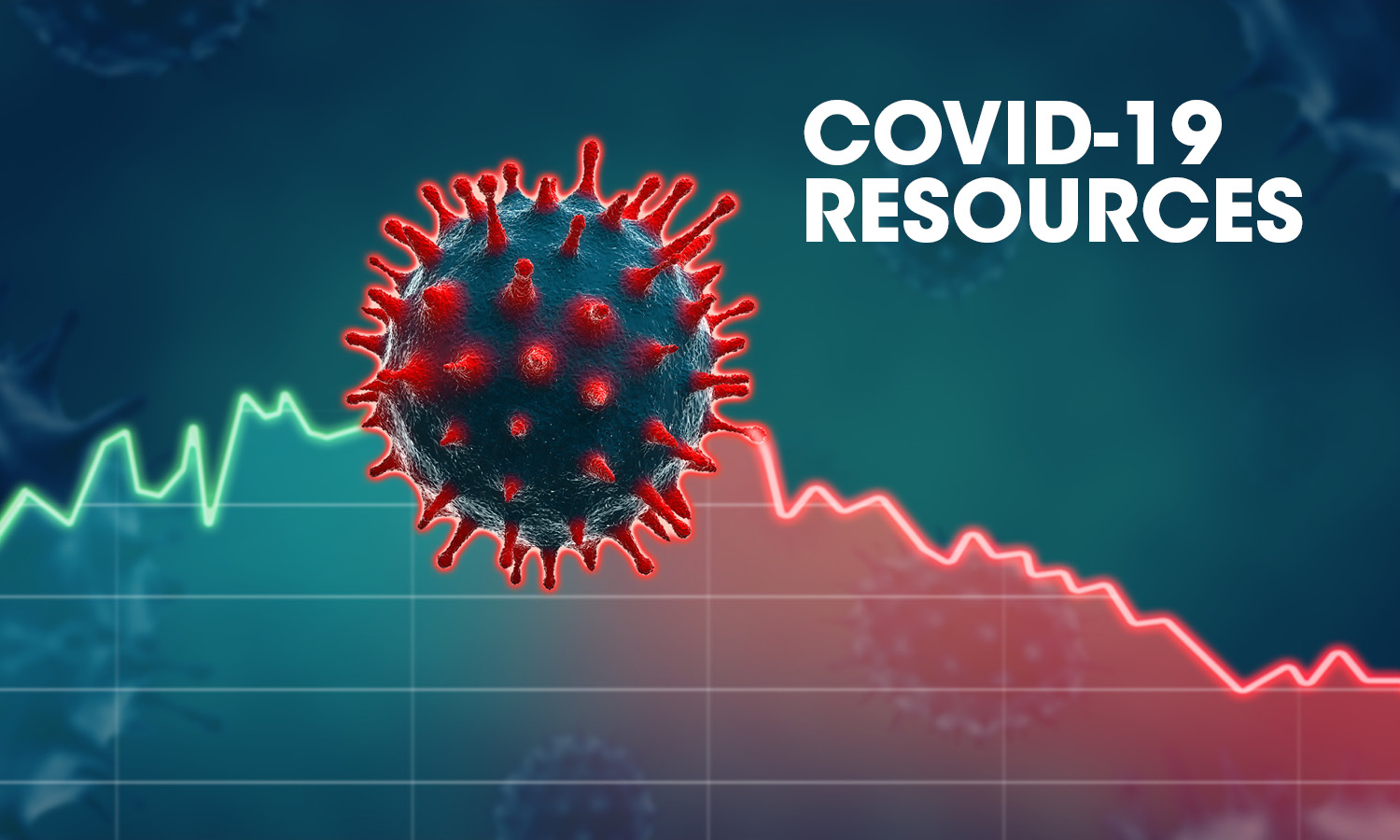 Apr 1 2020
Local residents are heeding the call to stay home due to the COVID-19 pandemic, and local businesses are feeling the pinch. The Phelps County Development Corporation continues to partner with area businesses to help them through this time and continue to build a strong local economy. While PCDC always promotes shoppin...Continue Reading