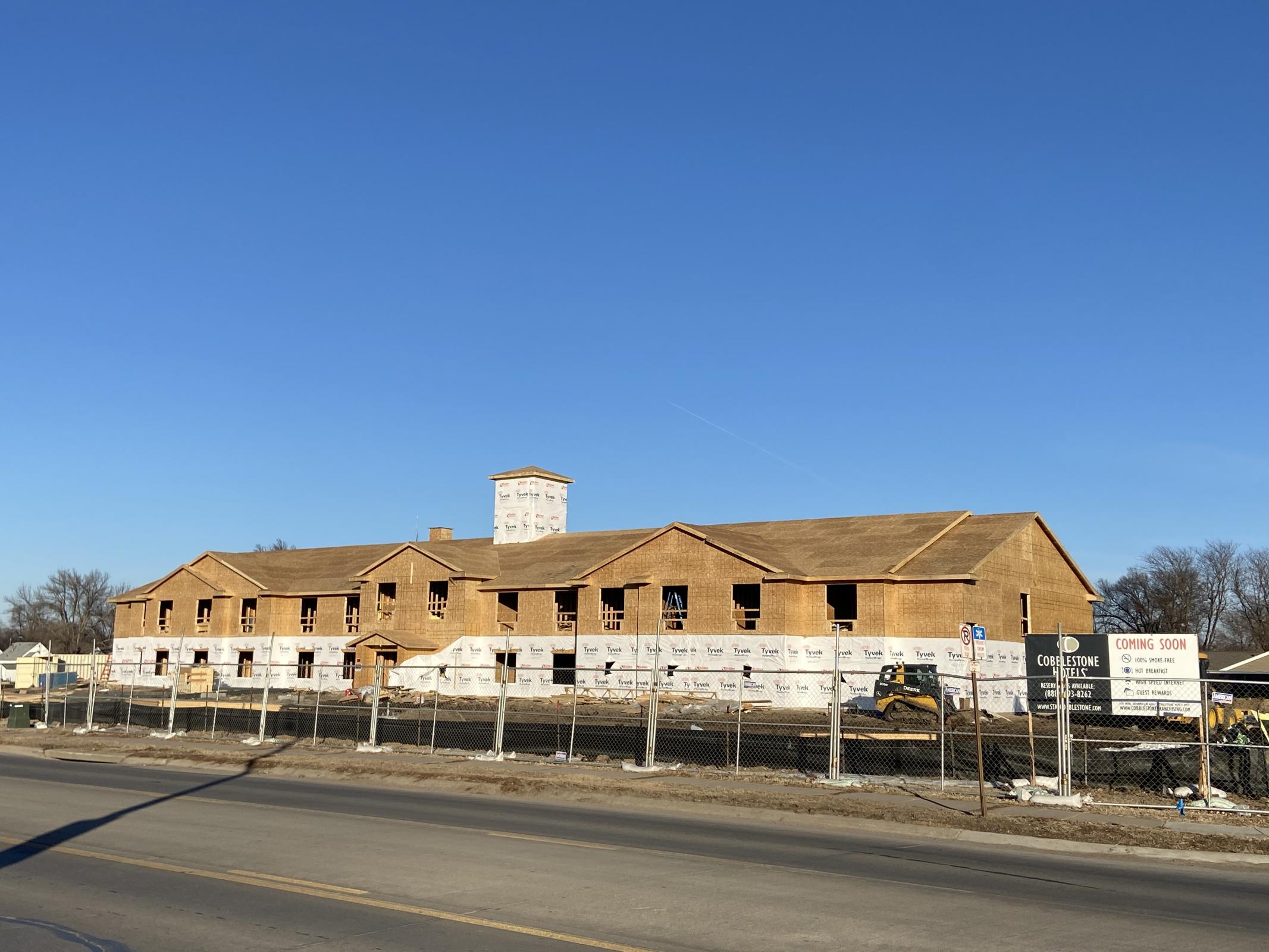 The use of Tax Increment Financing (TIF) is an important and sometimes misunderstood economic development tool.

The Phelps County Development Corporation has assisted the local Community Redevelopment Authority (CRA) and city leaders to gain a better understanding of TIF and how it can be used to grow our local community and how the CRA can be more proactive.

“It’s a very powerful local tool,” PCDC Executive Director Ron Tillery said of TIF. “Within the guidelines of state statutes, we have a lot of flexibility in how we approach projects. TIF is meant to be used as a local tool.”

In the fall of 2019, PCDC organized two workshops for CRA, City Council and PCDC board members to learn more about TIF and how CRAs have operated in other communities. Attorney David Levy of Baird Holm Law Firm in Omaha is an expert in TIF laws and presented at one of the workshops. The other workshop featured a presenter from Ogallala where the CRA purchased an abandoned hotel that was an eyesore and redeveloped it into office spaces.

“The CRA can be proactive in going out and identifying areas that need assistance and redevelopment,” Tillery said. “These presentations were intended to provide examples for our CRA so they will be more comfortable initiating projects because we definitely have some areas that need help.”

“I think the board learned that there are many different areas that we can explore to be a more proactive CRA instead of reactive,” Bailey said. “We can be looking for projects to help the city rather than have the projects come to us.”

One area where Bailey sees the CRA being more proactive is in the housing sector because that is a real need in Holdrege.

The CRA has the authority to purchase property, demolish existing properties and do site preparations.

According to information provided by Olsson Associates, TIF can be used for:

Tillery said that TIF is used as a financial tool to help redevelopers fund projects during the critical first few years of a project, when they are most vulnerable to risks. It does not take existing taxes away but instead allows a portion of new taxes to be returned to the redeveloper or owner to pay for loans on qualified TIF expenses, such as sewer and water lines and paving parking lots, curbs and gutters. A portion of the new tax revenue can still benefit other taxing jurisdictions such as local schools, cities and counties. Local governing bodies work with developers to determine the percentage of taxes returned to fund the project and the length of time the funds are needed, up to 15 years.

“It’s not a hand out, and that’s the initial reaction people have.” Tillery said. “It’s a jump start to address the things that have been preventing some areas from being redeveloped.”

Bailey said when the CRA considers TIF projects, its members always ask the “but for” question. If the person applying could not do the project without TIF, it passes the test.

Holdrege has considered more than 20 potential TIF projects since its inception in 1995. Some of the projects that have matured, and their tax stream is delivered completely to all jurisdictions:

New TIF projects approved in 2019 include:

A recent report by economist Dr. Ernie Goss shows that only two states restrict the TIF payoff period to less than 20 years, and Nebraska is one of them. The study also found that in 2016, Nebraska’s TIF policies ranked as the sixth most restrictive in the United States.

Goss also reported on the many economic benefits of TIF projects, such as higher wages and salaries for communities using TIF. He said an average 15-year TIF projects supports 17.6 jobs each year of the project. He also reported that each $1 million in residential TIF investment produced a population gain of 106 between 2011 and 2016 in Nebraska.

In the end, TIF increases property values and attracts new development. It creates a stronger, broader tax base. Approval begins with the CRA, goes onto the Planning Commission and then is finalized after a public hearing and a vote by the City Council. TIF was established as a local redevelopment tool where municipal leaders determine and approve projects, not the state or federal government.

Jan 22 2020
After a year of construction, the new Iron Horse Flats downtown apartment project is complete, and all 18 living units are occupied. Chanse and Cristina Beinke of Loomis, owners of Smart Choice Property Management, purchased the building in October 2018 and with a plan to create luxury apartment units downtown. The Phelp...Continue Reading 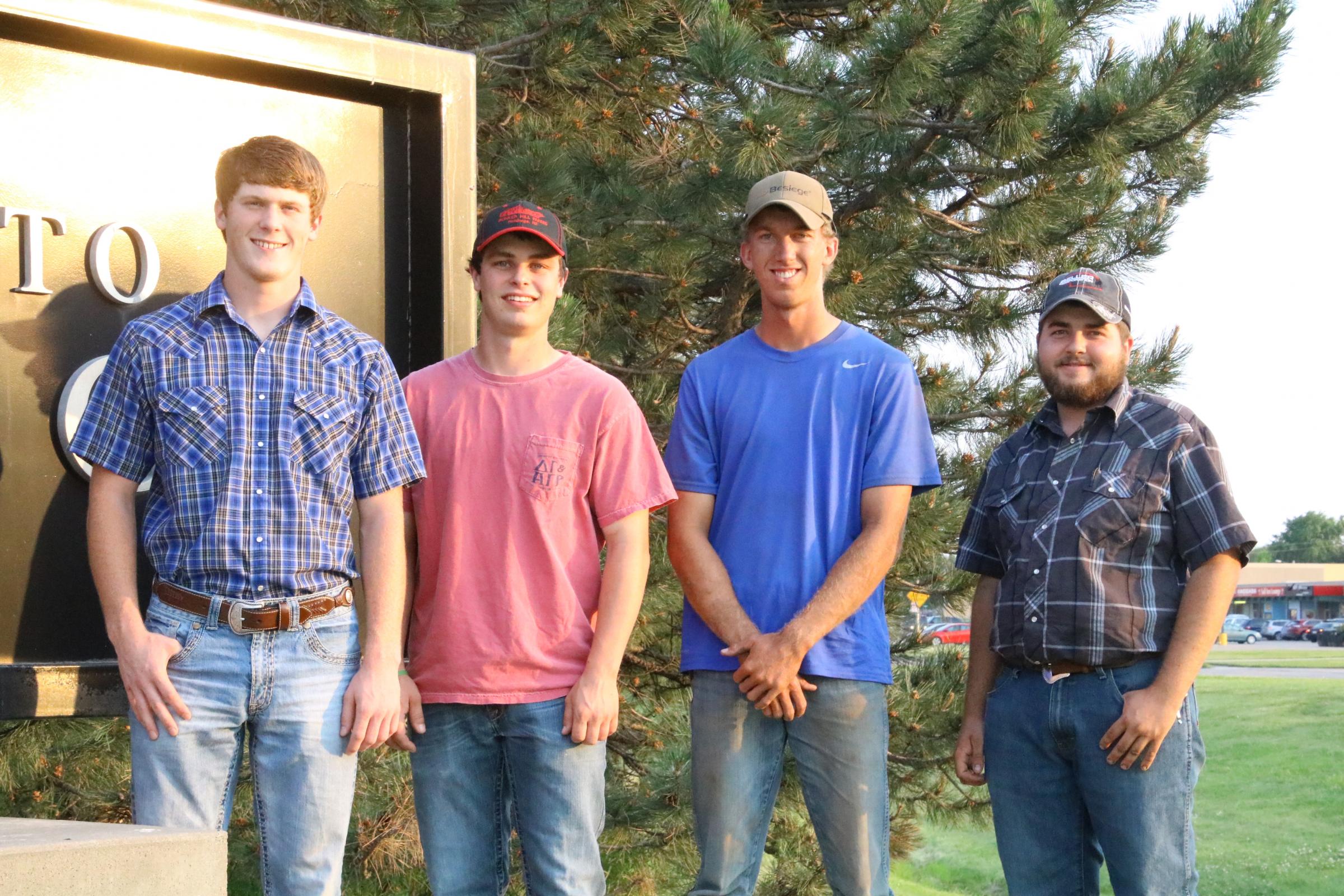 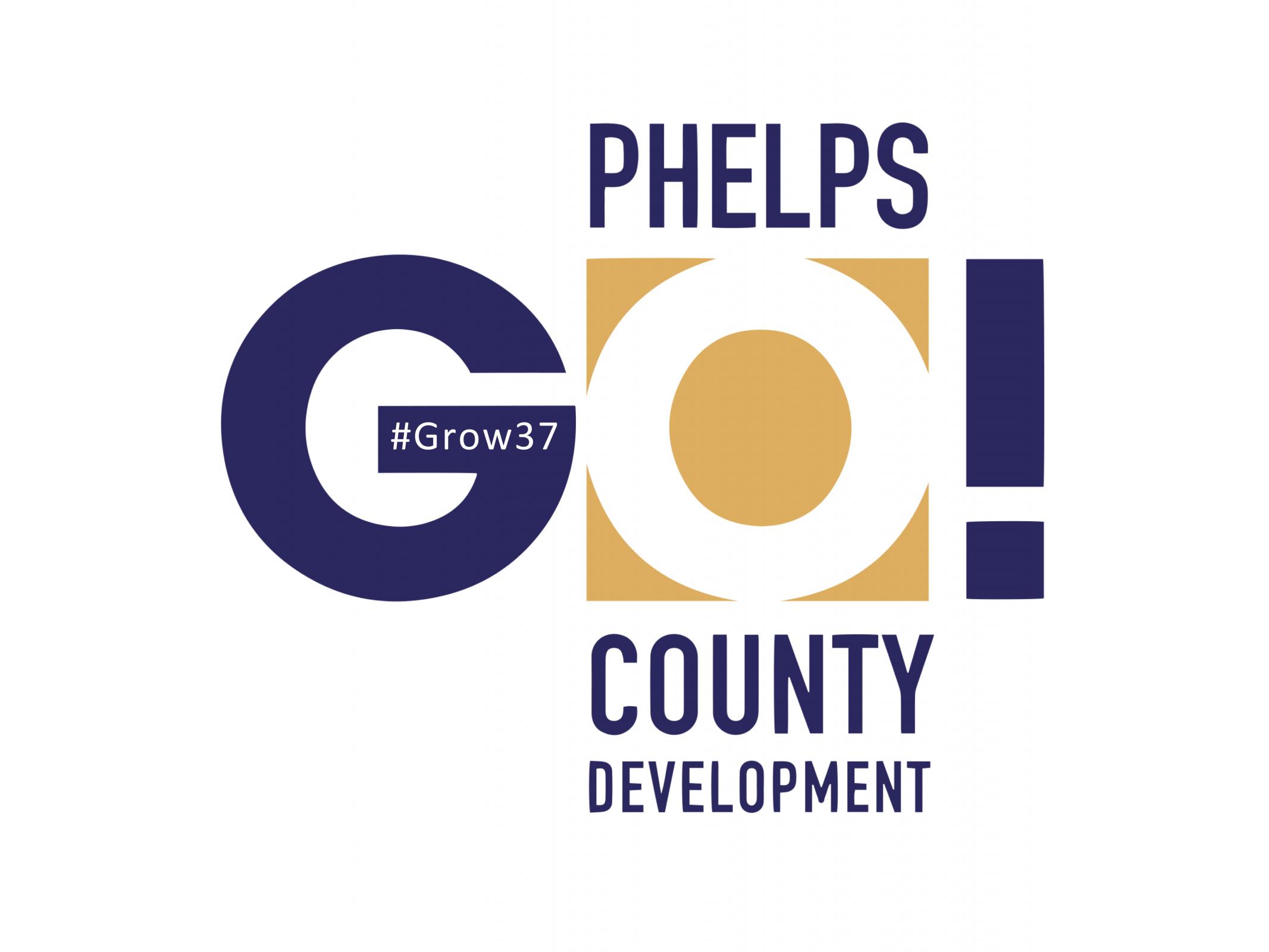 Dec 20 2019
Changes are coming to the GO! HOME program in 2020 to refocus on bringing new residents to Phelps County. The Phelps County Development Corporation will no longer offer renter relocation grants. Instead, PCDC will divert more resources to encouraging newcomers to buy homes with employer-matched down-payment assistance grants. “We are really please...Continue Reading