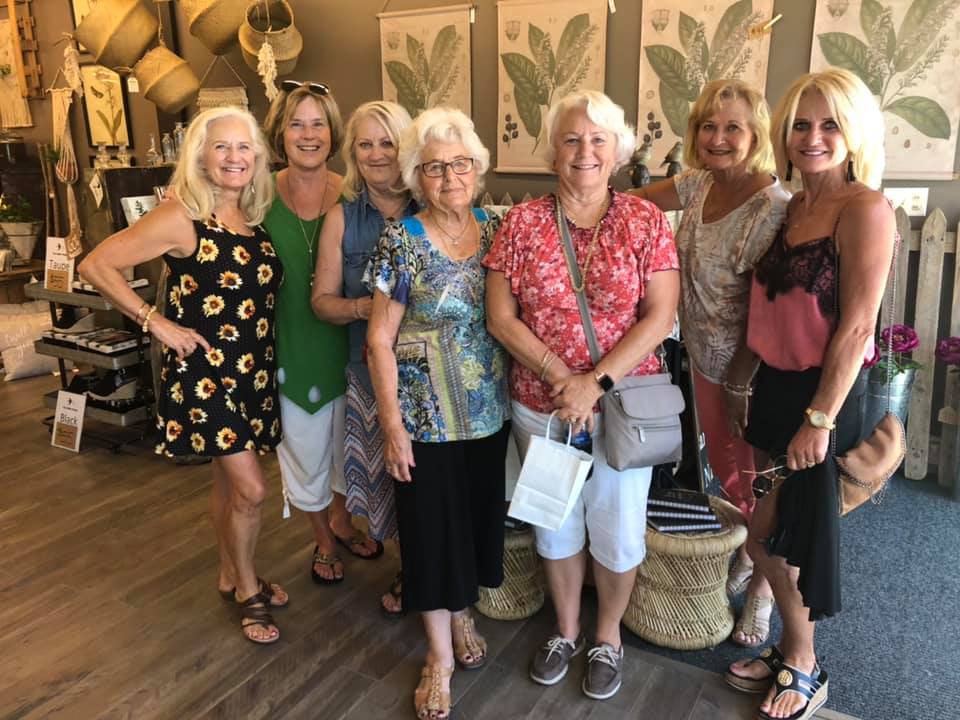 Holdrege is a becoming a destination shopping location for out-of-town visitors who enjoy the cute boutiques and personalized service they receive.

Local business owners say they have regular customers from Omaha, Hastings, Grand Island and Kearney who travel to Holdrege just to shop at their stores.

Margaret Kring, owner of My Fair Lady’s Fashions and Frills said that in early September a customer who lives in Omaha drove to Holdrege for the fourth time just to shop at her store.

“We have people routinely coming up from Kansas, too,” Margaret said. “A lot of them are coming up for the medical services that we have. We are seeing more people coming over from Kearney, too.”

Margaret said with the closing of some stores in Kearney, she has seen more business at My Fair Lady’s, which is a specialty clothing store featuring unique fashions and accessories for all sizes.

“Not that we don’t have items for younger women, but the women who are 60 and above, they are looking for a store like ours,” she said.

Margaret said she has grown her list of Hastings area shoppers after doing a fashion show in Hastings. And, paid advertising has helped as well.

“I have been doing television ads quite consistently over the past four to five years, and I feel like it has paid off tremendously,” she said. “And when customers come in, they feel like they know us because they see us on TV. They certainly don’t get that with Amazon or the big box stores. It’s generations that really appreciate customer service and being known.”

Margaret also has a growing mailing list and sends sale postcards and birthday greetings to customers. She also has increased her social media presence.

Stephanie Klein, owners of Stephanie’s, said social media and her website have been big influencers in attracting out-of-town shoppers.

“Social media has been great in getting new customers to Holdrege,” Stephanie said. “We’ve become kind of a fun little destination spot.”

After posting a photo of a new handbag in her store on social media a few weeks ago, a customer drove over from Kearney just because she saw that post.

“Social media has helped attract more people, whether groups or individuals,” Stephanie said. “It’s fun when you hear they are from bigger towns.”

Stephanie said it is fun when groups of women get together for a shopping excursion and arrive in Holdrege.

“There’s a lot of women who actually do that,” she said. “They pick a town and hit that town for the day and see what they can find. It’s always kind of fun when that happens. If they have never come to us before, they ask what else is there here.”

Stephanie and the other business owners cross promote their stores and recommend local restaurants and attractions.

Stephanie said the out-of-town shoppers are always very complimentary of the local stores.

“They are just really impressed with the quality of the shops and how things are laid out,” she said. “They will often say the store looks like something that would be in Lincoln and Omaha.”

This summer, local resident Karen Stute invited her friends (a mother and her five daughters) to spend a day shopping in Holdrege when they were traveling here for personal business.

A Fun Day in Holdrege

Michele Schram and her four sisters and her mom all from the Stratton and Eustis areas visited downtown Holdrege with Karen in July.

“It was a very nice laid back atmosphere,” Michele said.

She said Erin Sandy at The 308 Boutique helped her find an outfit for an upcoming wedding.

“It’s nice not going to a big department store when you get personal attention like that,” Michele said. “It’s nice having a town that is clean and well laid out. It was real handy for us.”

Michele said her mom, Julia Diehl, will be 95 in November and has limited mobility. The close location of all the stores made their shopping experience possible.

The group also enjoyed Stephanie’s, My Fair Lady’s and lunch at JB’s Sports Bar and Grill.

“I was very impressed with the shops,” she said. “If I need something special again, I will probably stop in one of the stores when we go through the next time.”

Karen said a group of friends that she and her husband, Ken, met on a recent vacation are planning to visit the area soon, and she plans to showcase Holdrege shopping to them as well.

“I just think we are so fortunate to have such neat stores in our town,” Karen said. “They are such a nice variety and such beautiful items. I don’t’ care where we go, I always talk about the neat things in Holdrege to see.”

Besides the shopping, Karen said she also promotes the YMCA and The Tassel and the Nebraska Prairie Museum.

“We have such an energetic younger population who are such go-getters,” Karen said. “It’s so awesome to have that kind of energy going on in our county.”

Sep 26 2019
The new school year is starting out with new opportunities for area students thanks to the Phelps County Development Corporation and area businesses. The Educational Service Unit No. 11’s Create, Solve and Innovate (CSI) lab made its first stop at Axtell, where students were eager to experience hands-on learning with fu...Continue Reading 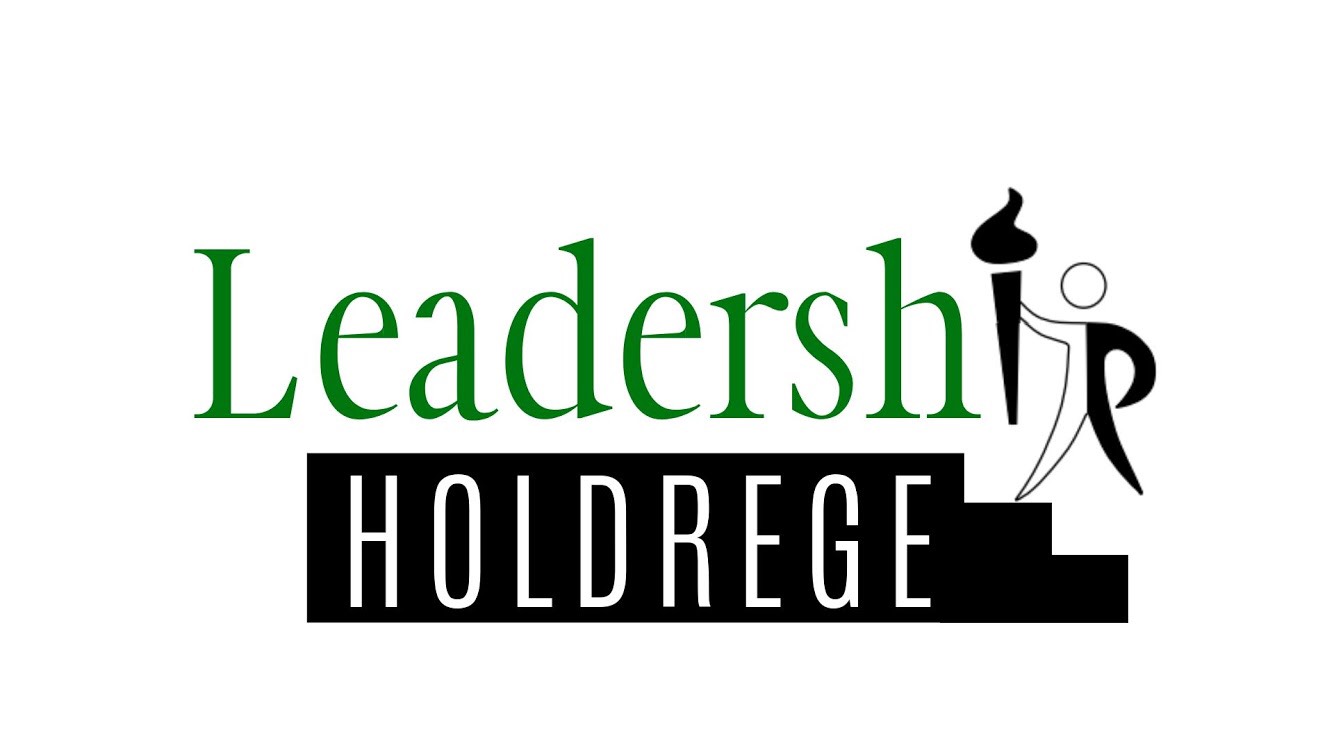 Sep 12 2019
Today, the PCDC board of directors issued a statement saying it strongly supports the livestock industry and stands firmly against a recent call to impose a moratorium on development. A coalition including Change.org, GC Resolve, Nebraskans for Peace and the Nebraska Sierra Club is behind the push to impose a moratorium...Continue Reading