New Baseball/Softball Complex Will Be Worth the Wait 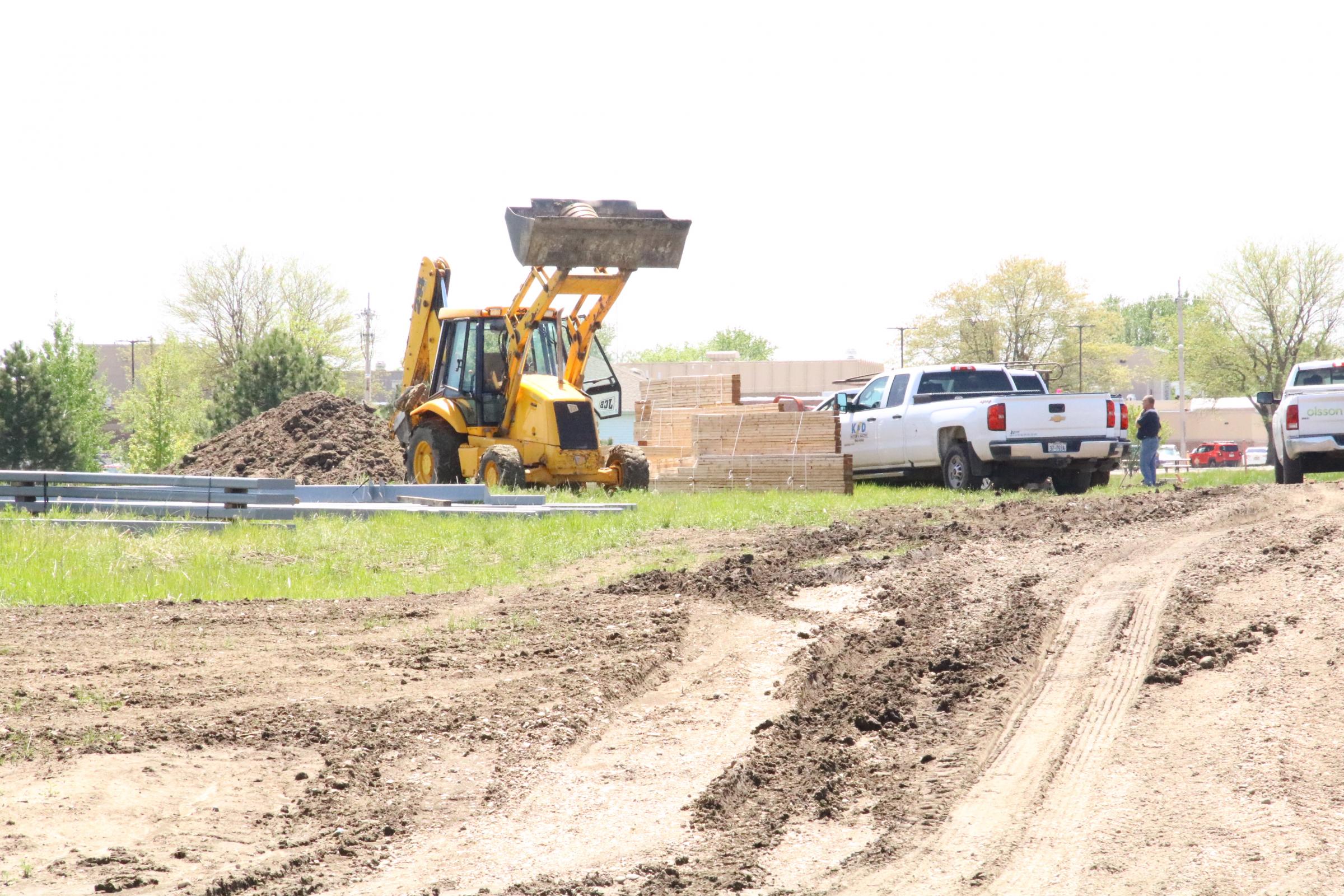 Dreams of playing baseball and softball this summer on Holdrege’s new complex will have to wait as weather and other problems have delayed the progress.

But, City Administrator Bob Rager said it will be worth the wait once it’s completed.

Dirt work on the new complex on 18th Street near the new elementary school began one year ago, and Rager had hoped that major work could have been completed last summer. But, that didn’t happen. Last summer’s accomplishments included the dirt/grading work and installation of water and sewer lines.

Construction finally began on the restrooms/concession stand building in early May of this year. Rager said the building will include women’s and men’s restrooms, a family restroom, a small room for umpires, a mechanical room, a storage room and concession stand. A large concession window will open to the south, and a smaller window will open on the west. Bierman Contracting of Columbus is the contractor for this portion of the project.

Rager said the city is spending a little extra money to place four canopies to shelter picnic tables on each side of the building.

The complex will include four fields with the concession/restroom building at the center.

Rager said the initial $2 million price tag on the complex has already grown to $3.5 million, but the city is still committed to the project.

The Phelps County Development Corporation has committed approximately $1 million in LB840 sales tax funds to help pay for the project.

Once the building is complete, Rager said more dirt work/grading will need to be completed. Other work that has yet to be completed includes lighting, fencing, sprinkler systems, dugouts and grass seeding. 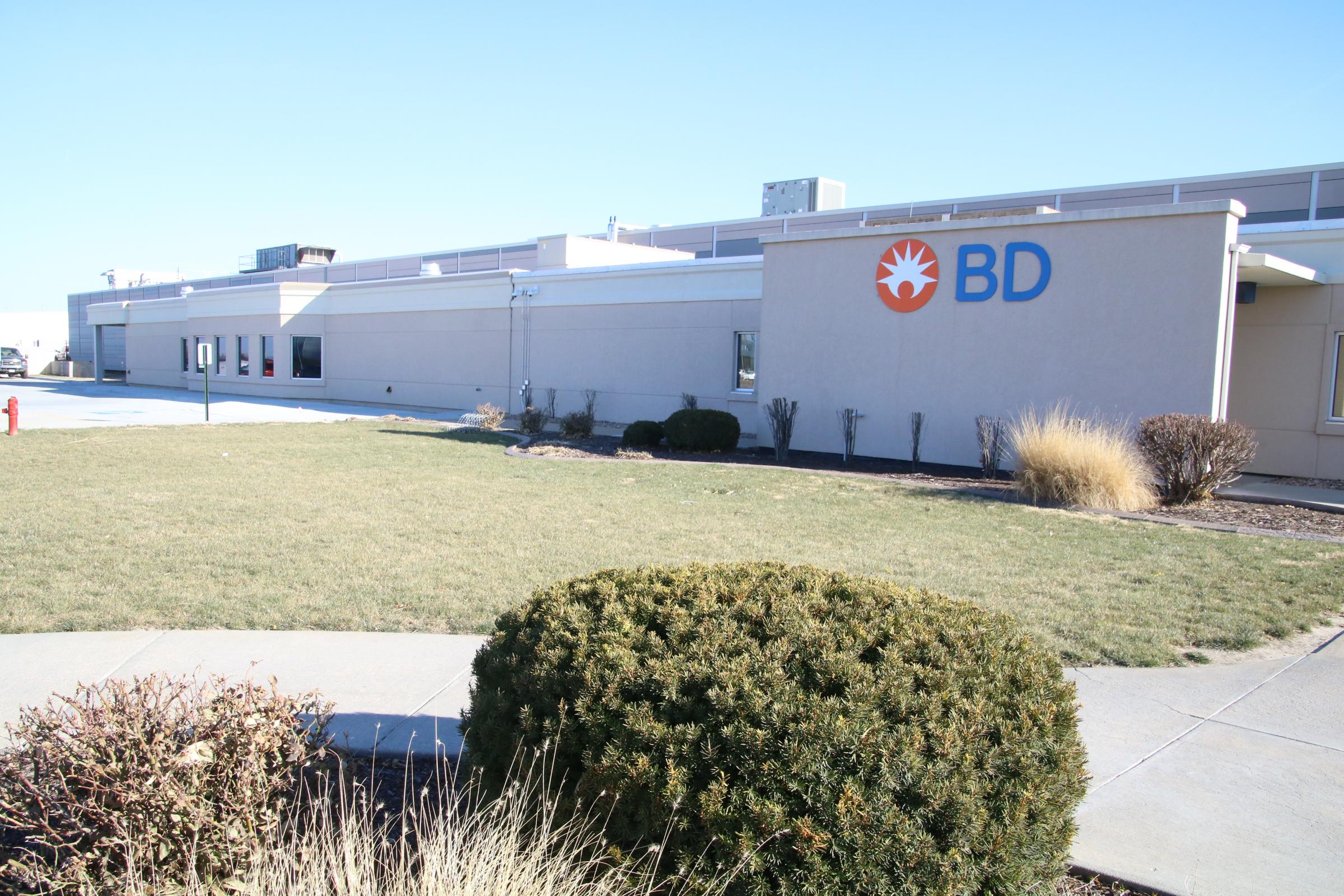 May 22 2019
Alex McConnell graduated from Central Community College in Hastings and started his career at BD this month as a toolmaker/machinist. And even better, he won’t have a mountain of college debt lingering over his head thanks to his new employer. Alex is the first recipient of BD’s $16,000 two-year scholarship launche...Continue Reading 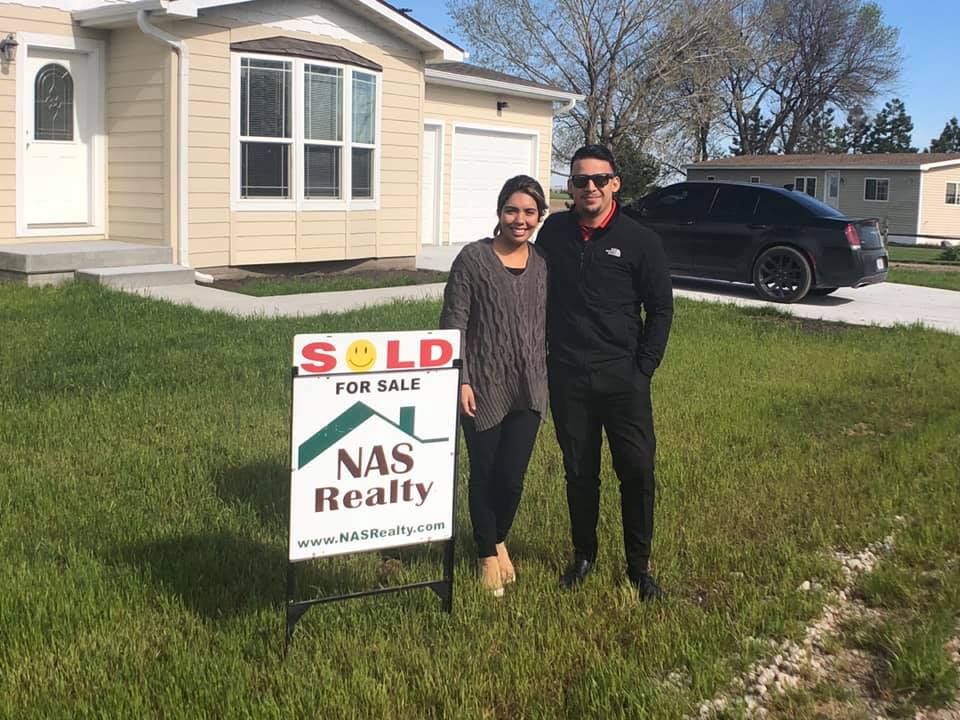 May 22 2019
PCDC’s GO! DREAM and GO! HOME programs have helped one newcomer live his dream in more ways than one. Rodrigo Retana-Aguilera began work as the local Shelter insurance agent last winter. He leases office space at 502 4th Ave. from KB Rentals, the recipient of a recent $10,000 GO! DREAM gran...Continue Reading 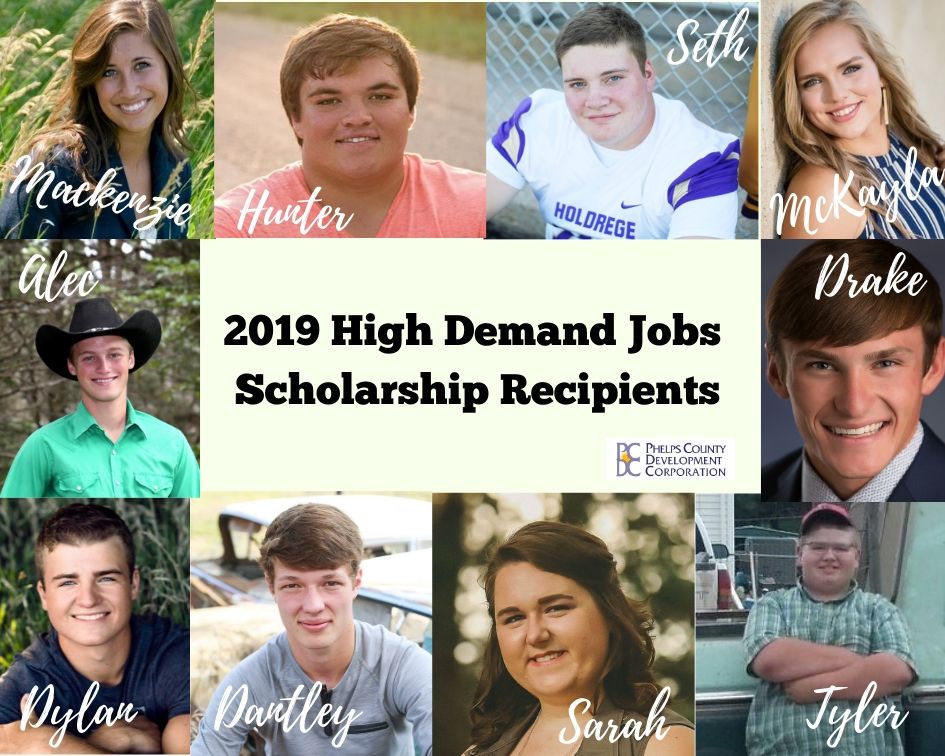 May 22 2019
Ten students studying construction, agriculture, nursing and automotive repair received generous scholarships because they plan to return to Phelps County to work after graduation. The high-demand jobs scholarships are part of the Phelps County Development Corporation’s efforts to create a quality local work force. This year, $26,000 in scholarships were awarde...Continue Reading