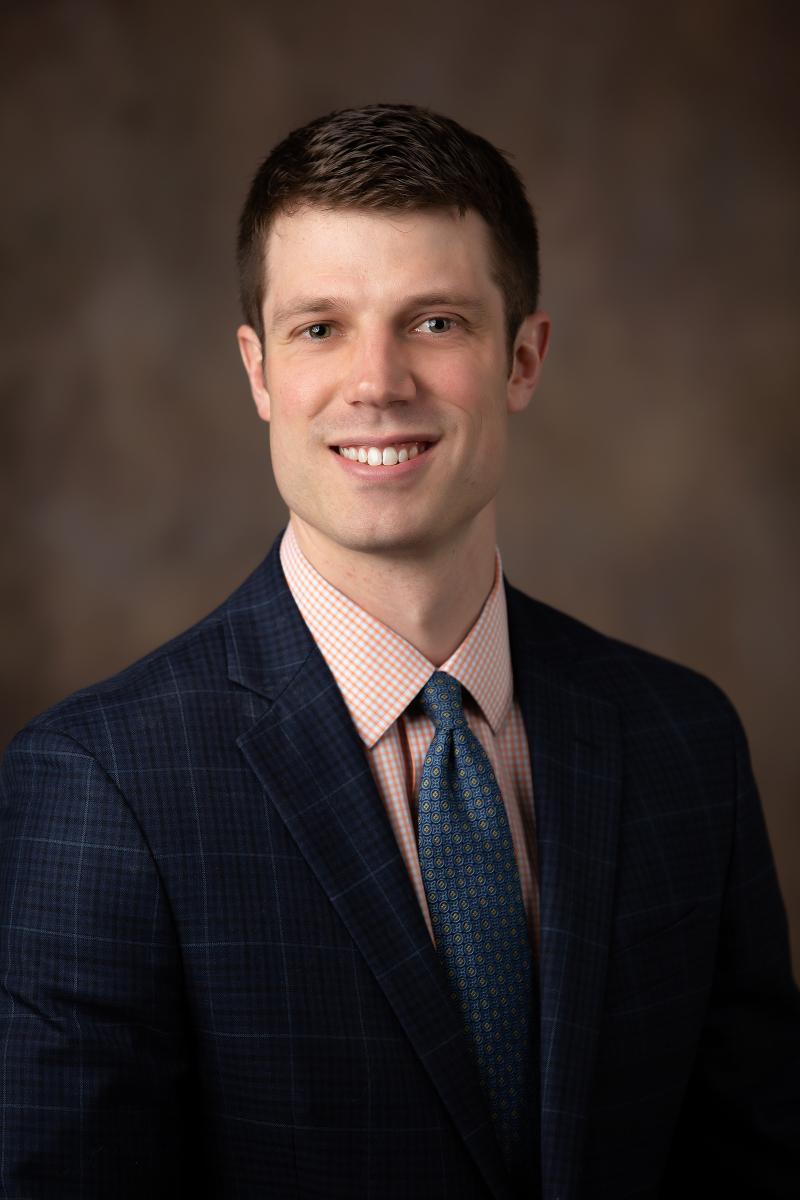 Jared Engelbert is a recent newcomer to Phelps County, but he is already actively involved and is excited to now serve on PCDC’s Board of Directors.

Jared, who is originally from Norton, Kan., moved to Holdrege in late 2015 with his wife, McKenzie, to begin his job as vice president at First State Bank. His wife is the kindergarten teacher at All Saints Catholic School. Prior to moving to Holdrege, Jared worked as a bank examiner for the FDIC in Cedar Rapids, Iowa. He graduated from Kansas State University with a degree in finance in 2010.

Upon moving to Holdrege, Jared immediately became involved in the community by joining the Holdrege Area Chamber of Commerce Ambassadors and teaching religion class to 8th graders at All Saints. He joined the YMCA and the Holdrege Country Club and also serves on the Community Reinvestment Authority.

As a newcomer to Holdrege, Jared said he was most impressed by the number of Phelps County residents pushing for economic growth and development.

“In Phelps County, there are several individuals and groups who are eager to invest in the future,” Jared said. “The people of Phelps County have built and maintained strong communities in a rural part of the country during a time when many rural communities are struggling economically. The success of Phelps County is a reflection of everyone’s general attitude toward investing in the community and betting on the future.”

Since moving to Holdrege, Jared and McKenzie’s family has grown with the addition of two daughters, Vivian (21 months) and Cecilia (3 months).

“Both of our daughters were born in Holdrege, and it is a great place to live and raise a family,” Jared said.

“We also have multiple manufacturing facilities that make our economy more diversified than most of the ag-based communities in this area,” he said. “And, we have several successful small businesses that contribute to the identity of our communities. We have strong schools with excellent teachers. We have attractive communities where people take great pride in what they own. We have beautiful homes and parks. Our labor force is a group of hardworking and productive individuals. I believe that our proximity to larger Nebraska communities makes Phelps County an attractive place to live and is a strength to be leveraged.”

Jared said he is excited to share his experience in banking and finance to help grow Phelps County even more. One of the main challenges he sees is workforce development.

“We’re fortunate to have very low unemployment numbers locally, but this can create a challenge for businesses who are looking to expand their workforce,” Jared said. “We are focused on drawing more people to the area to help alleviate that problem.”

Visit the PCDC website for a complete listing of PCDC Board Members. 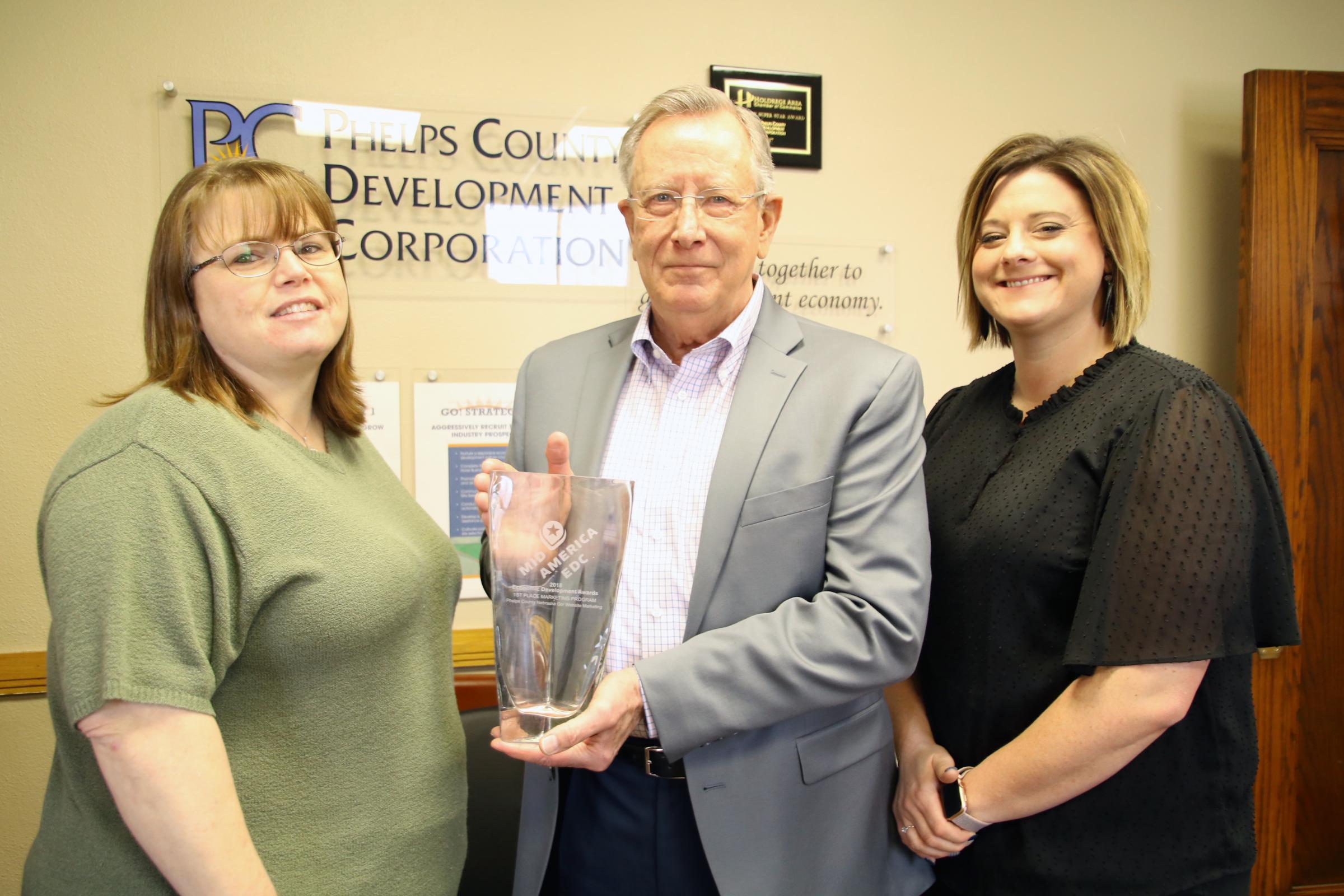 Dec 17 2018
HOLDREGE – The Holdrege Public Schools Robotics Club received a special surprise when they gave a presentation to the Holdrege Rotary Club on Dec. 6. After the presentation by HPS Teacher and Robotics Club Leader Don Kosmicki and two students, Daniel deFreese and Ryan Salisbury, Briggs & Stratton gave a $5,00...Continue Reading