HOLDREGE – The Holdrege Public Schools Robotics Club received a special surprise when they gave a presentation to the Holdrege Rotary Club on Dec. 6.

deFreese said the gift came at the perfect time.

“I kind of felt joy that we got the money and some relief because we’ve always struggled with finances basically all the time,” deFreese said.

deFreese, a junior at HHS, has been involved with the club for five years and said this year the club will have to purchase all new systems to continue competing.

Kosmicki had previously met with Briggs & Stratton Operations Manager Jim Kaplinski about a possible grant opportunity, but he wasn’t sure if the club would be chosen for the grant -- until the Rotary meeting.

Kosmicki said the current robotics equipment is about five years old. The robotics competitions are switching to a new technology, which requires purchasing new controllers, motors and other equipment.

“To get everything that we needed and to keep it running for another year, I had a spreadsheet of about $4,000 that we needed,” Kosmicki said.

The donation from the Briggs & Stratton Foundation makes it possible to purchase the new equipment, plus it gives some extra money to pay for the group’s competition entry fees and travel expenses.

The group currently includes 11 students in grades 7-12, both boys and girls.

They participated in their first competition of the 2018-19 school year in Columbus on December 15. The group meets once or twice a week to build and program their robots in preparation for the competition, where the robots will have to perform better than other teams’ robots in contest to flip over plastic caps and toss balls at flags. Winning teams move onto regional and national competitions.

The HHS team will also compete in Ravenna and Aurora early next year.

deFreese said through his participation in the club, he has learned important skills like programming and building robots, but it goes beyond technology.

“It’s not just about the robots, it’s also about the leadership and communication skills you learn along the way,” he said.

Kosmicki said the students also keep an engineering journal, where they write about their problem-solving techniques and engineering methods. The journals become part of the interview process that each club member must complete during competitions. So, the students are also learning about public speaking in front of a panel of judges along with presentation skills. Another important skill they learn is networking as competitions require forming alliances with successful teams from other towns.

In addition to thanking Briggs & Stratton for keeping the robotics club going with the grant, Kosmicki said he would also like to thank two dads, Chris Salisbury and Matt deFreese, who also provide support and guidance to the robotics club.

“Through these efforts, we reinforce the importance of educating and exposing our local youth to skilled trades that are integral both within the community and in our business,” Kaplinski said.

Ron Tillery, Executive Director of PCDC, said these types of partnerships between local businesses and the school are important in developing and retaining a qualified future workforce. 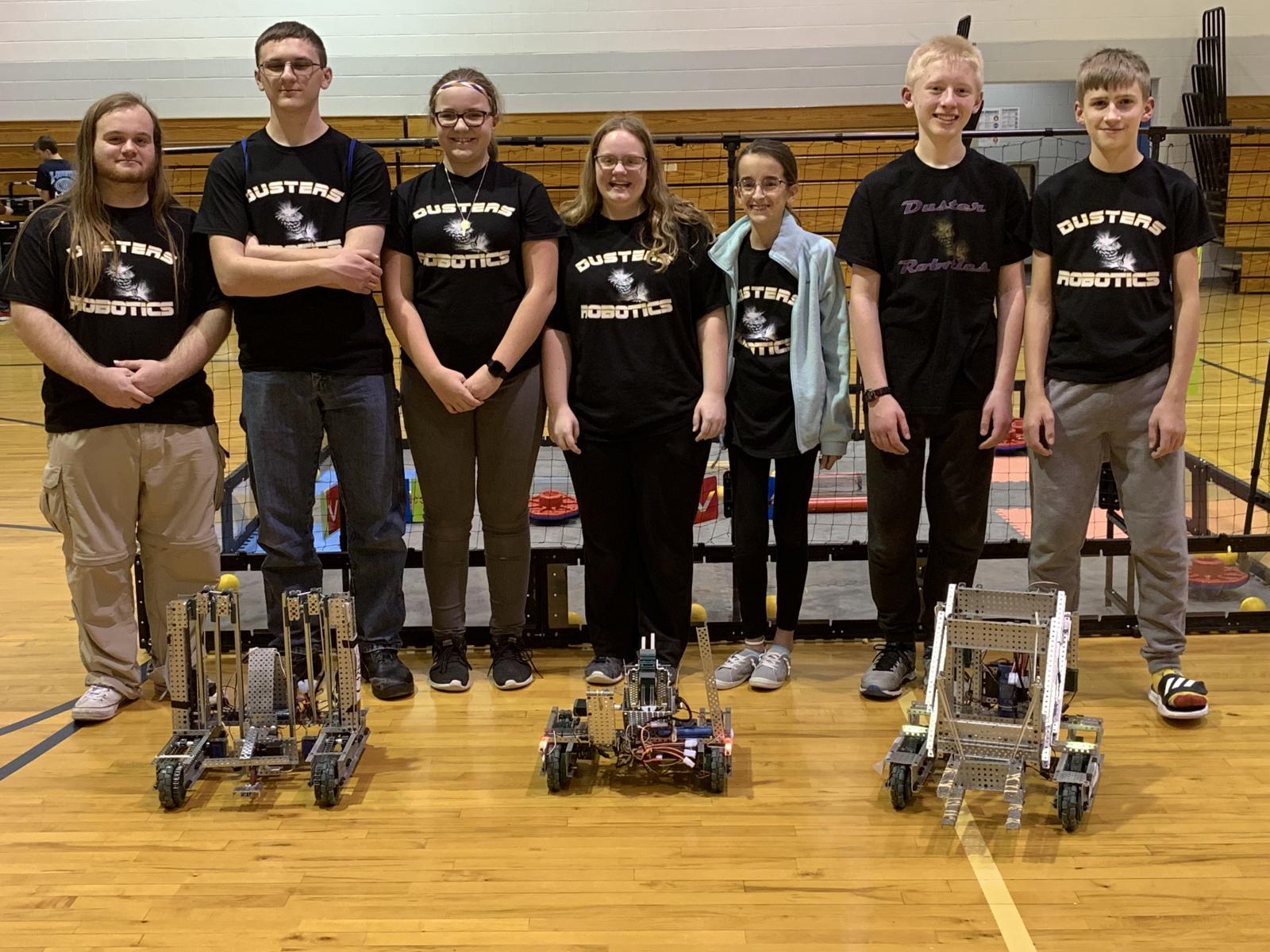 From left, Daniel deFreese, Ryan Salisbury, Alexis Gill, Maggie deFreese, Karley Hudson, Hayden Wiese and Mason Hein are members of the HHS Robotics Club who competed at the competition in Columbus on December 15. The teams placed 10th, 14th and 15th out of 40 teams.

Dec 13 2018
Due to the overwhelming popularity of PCDC’s GO! Home programs, a few changes have been made, and the programs will be revamped for 2019 to narrow the focus to bringing in new residents. PCDC has suspended funding for the exterior home improvement loans and grants, sales tax holiday grants and marketin...Continue Reading

Dec 13 2018
A new mobile STEM lab designed to spark learning opportunities and bring cutting-edge technology to area students received a $15,000 boost from the Phelps County Development Corporation. The PCDC Board of Directors approved the donation to help fund the CSI (Create, Solve & Innovate) Lab that is being created through ...Continue Reading