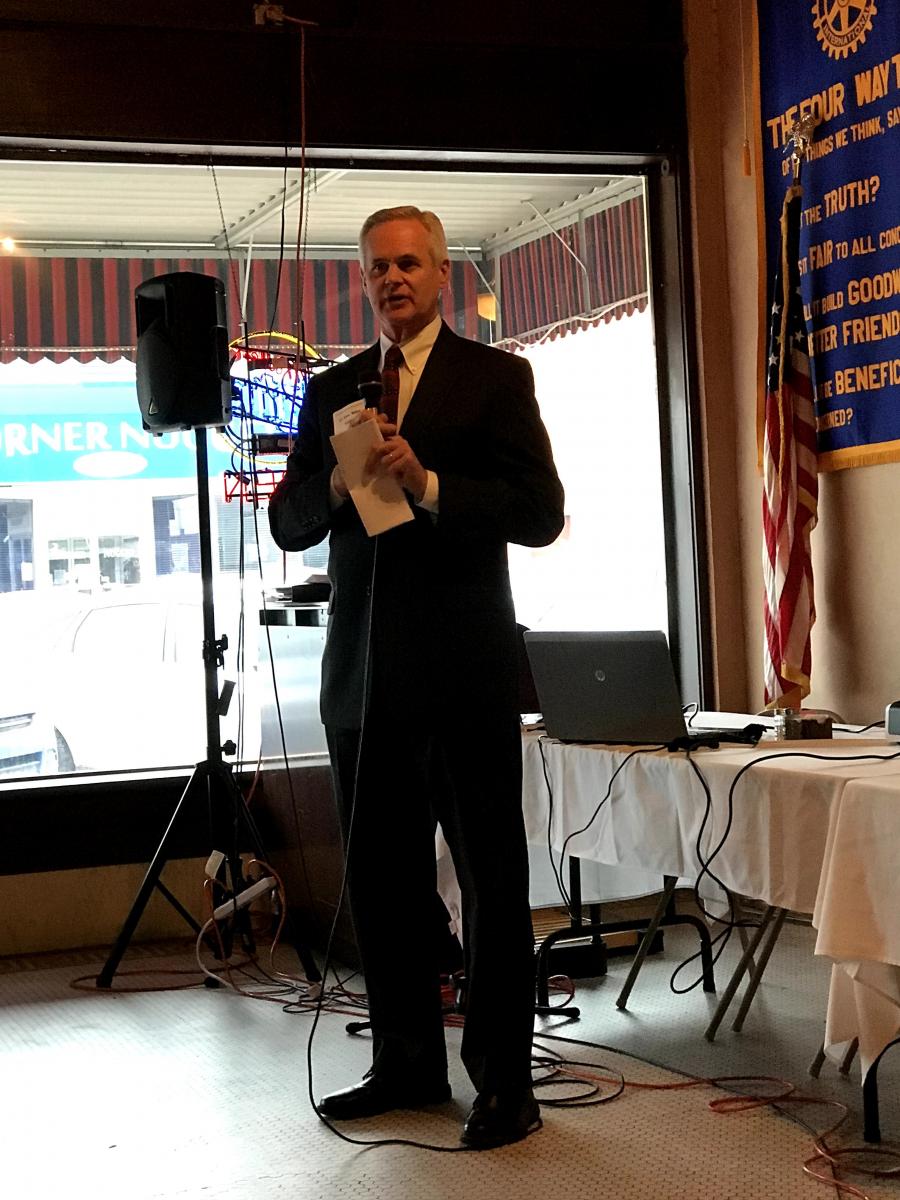 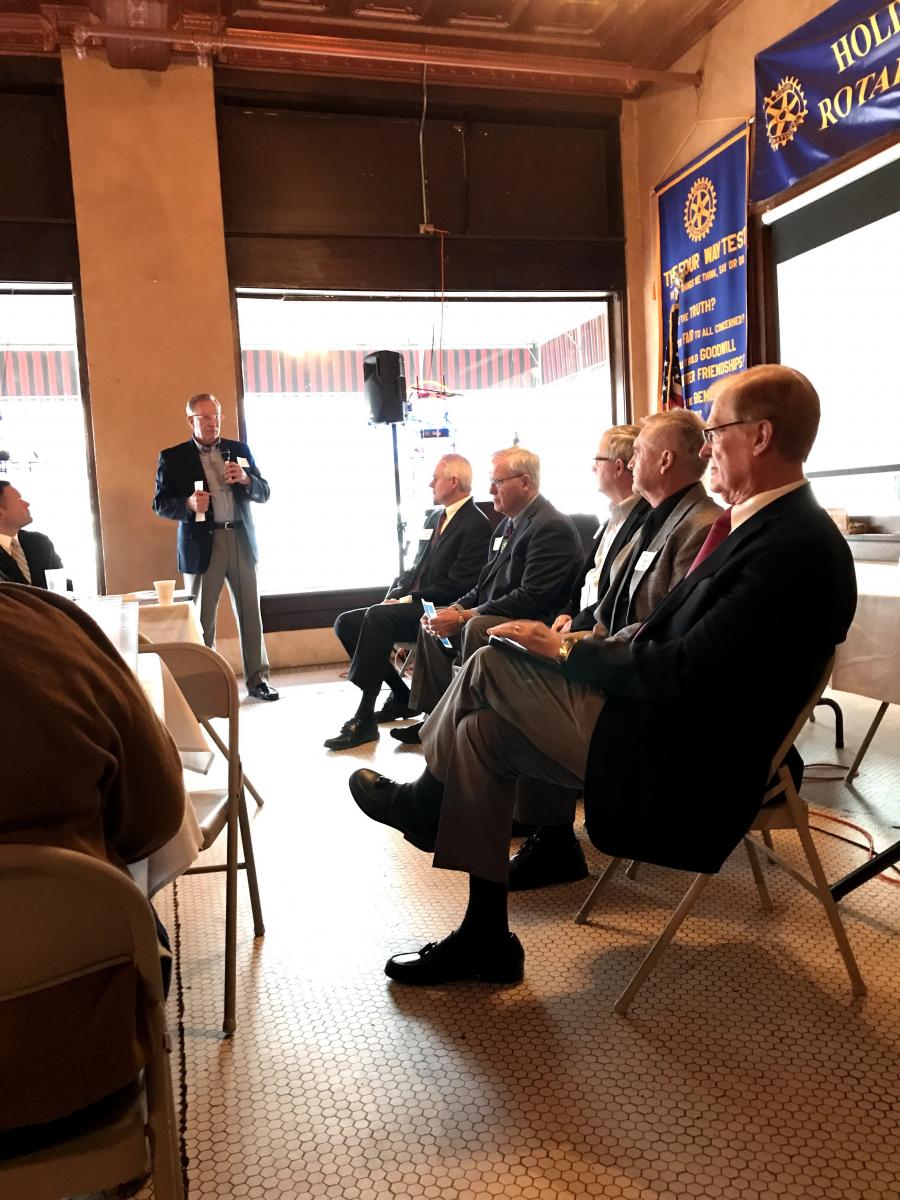 HOLDREGE, NE: December 12, 2018 – The South Platte United Chambers of Commerce hosted Lt. Governor Mike Foley and Nebraska state senators and its Legislative Summit yesterday in Holdrege. Past and future legislative issues were discussed by the elected officials and the audience gave input to the senators.

Senator Dan Hughes of District 44, Senator Elect Dave Murman of District 38, and retired senators Ed Schrock and Tom Carlson lent their expertise and views to the discussions.  The Nebraska Chamber of Commerce and Industry gave a presentation that reviewed 2018 and preview the coming legislative session.

He also stated that the state government has a pro-growth policy that aims to make Nebraska attractive to growing and relocating businesses. Much of this strategy involves lowering property taxes without higher taxes.

A round table discussion with the senators and lieutenant governor allowed the audience to ask questions and assess the senators’ views and goals. Workforce development strategies, tax relief, and economic development topics were addressed.

The SPUCC executive board met following the presentations and set the organization's legislative priorities for 2019. Those priorities include:  Preserve and improve tax increment financing; support of workforce development, recruitment and career education programs; prioritizing food processing and commodity processing in Nebraska; and support of rural broadband development.

South Platte United Chambers of Commerce is committed to furthering the economic and social welfare of the State of Nebraska with focus on the South Platte region. Its initiatives are in Tourism, Community Development, and Legislative Issues. For membership information, go to www.spuccne.com.

The Sun Theater is an Iconic Holdrege Landmark, Providing Entertainment for Generations

Oct 30 2018
The Sun Theater is at the epicenter of entertainment for folks in Holdrege and all Phelps County.   Generations of residents have grown up watching the latest Hollywood blockbusters at the Sun Theater. This iconic landmark was originally opened in 1927 and for the past ninety years it has taken loca...Continue Reading

Oct 25 2018
PCDC announced its new downtown revitalization program in September, and the first grant to spruce up a building has already been approved. Current owners of the former Holdrege opera house are hoping exterior improvements could begin as early as late October with the help of PCDC’s new GO! DREAM program (Downtow...Continue Reading