As local kids starting swinging bats next spring to prepare for a new baseball season, a local contractor will begin moving dirt to prepare a new field of dreams.

In early November, the Holdrege City Council awarded a bid to Ostgren Construction of Holdrege to begin dirt work a new baseball/softball complex in northwest Holdrege.

The four-field baseball/softball complex will be constructed east of the Holdrege Elementary School on land that was gifted by the Phelps County Community Foundation. The Phelps County Development Corporation has budgeted just more than $1 million in LB840 sales tax funds to be directed toward the project. Its location will allow for shared use of the school’s parking lot that is seldom used during the summer.

City Administrator Bob Rager said Ostgren Construction plans to begin work at the complex on April 1, 2018. The fields will likely be ready for play in the spring of 2019.

Rager said he will conduct public meetings probably in January to gather more input from area baseball/softball enthusiasts on final details for the project. Currently, the plans include four fields with a concession stand in the center. The plan also includes four outdoor batting cages and eight cages for pitcher warm-ups behind the dugouts.

The total cost of the project is estimated at $2 million. Rager said the remainder of the funds for the project will come from grants, possible fund raising and from the city’s general fund. City crews will do some of the work, including the concrete work and installing water and sewer lines. 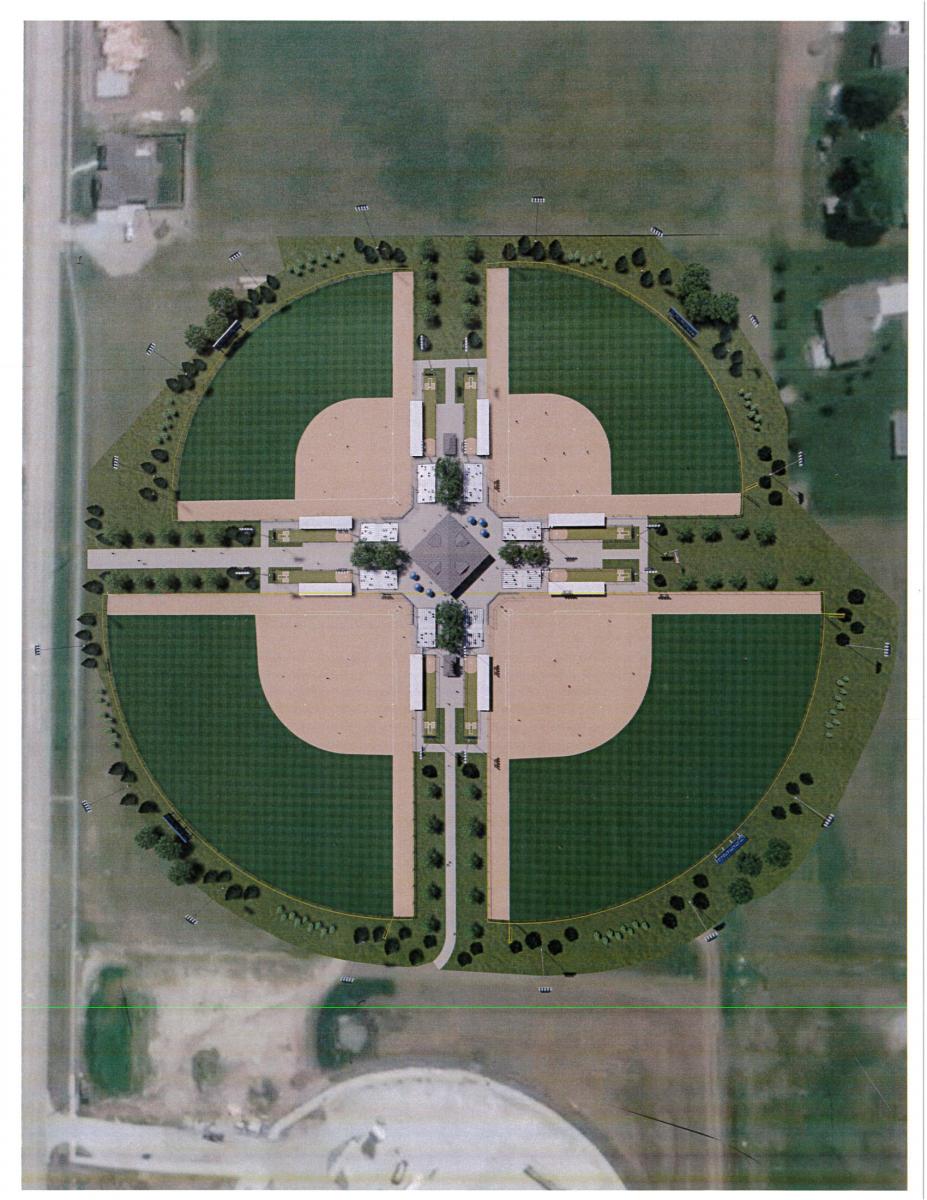 Nov 29 2017
Sometimes it takes a just a little incentive to make improvements to a business. That was the goal behind PCDC’s First Impression Grants. To date, the grants have spurred five Phelps County businesses to spruce up their store fronts to improve the overall “first impression” of the county. One more wil...Continue Reading

Nov 29 2017
When local attorney and businessman Robert McCormick decided to produce a new lithium-battery-powered commuter scooter, he chose a modern-age method to test the marketability of his product and generate start-up funds at the same time. McCormick and his Probity Cell LLC partners launched a crowdfunding campaign through Kickstarter, on online fund-raisin...Continue Reading

Are You Dreaming or Buying a Home?